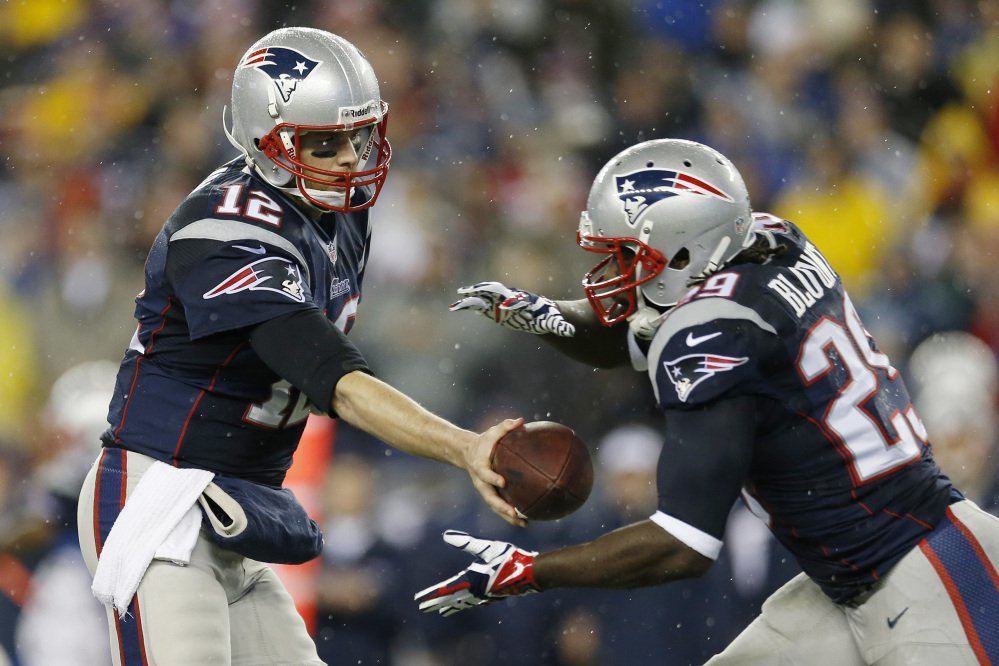 As anyone knows, the best NFL offense needs a great balance along with being in sync with each other and having the perfect quarterback and running back duo can make or break a season. Most people will choose the duos based on how they like them, but we’ve gone the numbers route to show you which duos did it right this season and which ones did it wrong.

For decades, conventional wisdom in the NFL was that offenses must establish the run to set up the pass. Many of the league’s best offensive units opted to use the “three yards and a cloud of dust” philosophy, and the game plodded along through most of the 20th century.

Contemporary coaches and players, thankfully, have evolved from this old way of thinking. Teams typically build around franchise quarterbacks now and are more balanced in their rushing and passing attacks. This has lead to a more watchable game, and the 2015 regular season was a continuation of this trend. This season was the fifth-highest scoring season ever, and the best offenses boasted balanced attacks.

With this in mind, our friends at Point After decided to rank each team’s quarterback-running back combo for the 2015 season. To do this, we relied on traditional passing and rushing stats, as well as overall player grades from Pro Football Focus (subscription required). We chose each team’s quarterback and running back selection based on which player played the most snaps though we made some exceptions for teams that utilized a running-back-by-committee strategy.

Our ranking was largely determined according to each duo’s combined PFF score, with some adjustments made throughout. For example, teams that had more balanced production between their quarterback and running back received a slight boost in ranking. Additionally, we favored teams with a clear No. 1 option at tailback rather than a more even one-two punch.

With Tony Romo limited to just four games, the Cowboys didn’t stand a chance in 2016. Cassel took the most snaps under center for Dallas and didn’t move the needle too much for the offense, throwing for five touchdowns and seven interceptions with an average of 6.3 yards per pass attempt.

Despite the lack of a passing game, McFadden was a steady workhorse all season. He averaged 4.6 yards per carry on a career-high 239 rushing attempts, good for 1,089 rushing yards on the year.