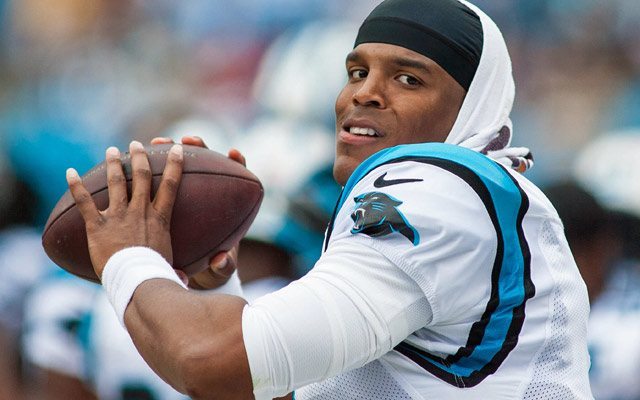 Cam Newton has become of the NFL’s fastest-rising stars this football while also raising the profile of Carolina Panthers like they’ve not had in some time. With Super Bowl 50 upon us, here a few more facts and figures about the powerhouse quarterback you may not know.

After winning his first playoff game in 2014 (against a Ryan Lindley-led Cardinals team, but still), Newton guided Carolina to a 15-1 record during the regular season. Now the Panthers are one win away from their first championship in franchise history, and the former No. 1 overall pick has been the team’s driving force.

In the build up to Super Bowl 50, our friends at Point After decided to take a look at Newton’s career so far using 25 numbers-based facts. We’ll start with the lowest number and finish up with the highest — the latter might have something to do with the giant contract Newton signed this past offseason.

On Dec. 24, 2015, Newton’s girlfriend gave birth to the couple’s first child, a boy they named Chosen. On the unusual first name, Newton explained that he wanted a name that was both masculine and unique, according to ESPN and didn’t want to name his son after himself.