Movie TV Tech Geeks started in 2010 mainly as a collaboration for our friends, to let people know about indie films and entertainment news that wasn’t really being covered anywhere else. Since then, we’ve expanded our writers and now cover everything from movies and television news to technology, gaming and full sports coverage. We never thought we would be writing about sports, but we all love them and it just came about organically.

Rather than relying on display advertisements which only slows news sites down, we are funded by our production company Indie Genius Productions, a producer of documentary films and commercial videos. Any sponsored content articles on Movie TV Tech Geeks is marked so our readers know that it was paid for, but our writers are giving their honest opinions.

Below is our main writers and contributors to our news site. They hail from all over the world including Canada, Italy, England, Phillippines, and of course, the United States. 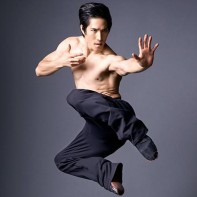 George Cando
Yup, the name says it all, and I love doing whatever I can to help out at Movie TV Tech Geeks whether it's learning drag etiquette from Miss Sashay to keeping our image galleries updated. But what I really love is writing about the action films and sci fi as I'm a huge geek and love my job! Female movie geeks apply anytime. 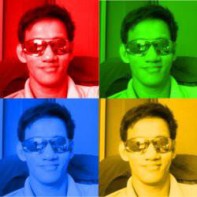 Marius Manuella
Our technology expert who knows a thing or two about the future, superheroes and Supernatural. 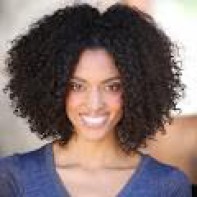 Shanka Cheryl
Editor for television news. She writes it as she sees it and many have the war wounds to show for it. 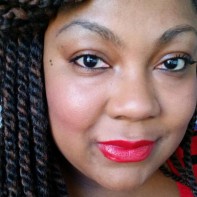 The Curvy Girl Diva
Founder of The CurvyGirl Diva Blog, Rasheda lends her opinions and insights about everything from life, fashion, entertainment and pop culture to various websites and blogs. Her motto “don't be afraid of telling your truth” guides her writing and her life. 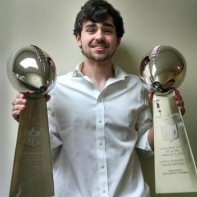 Chris Maurice
Chris covers everything NBA, NFL and NCAA with his weekly recaps, highlights and anything else he thinks you'll want to know about and more than likely things you don't want to hear about your favorite team. His take no prisoners opinion gets some fans worked up, but that's because he's almost always right. 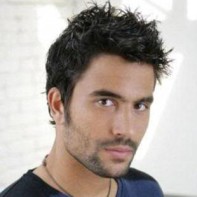 Luka Alario
Luka Alario, our sports writer, hails from Northern Italy. He's as passionate about Soccer as we are about football so he's a great addition to our sports team. 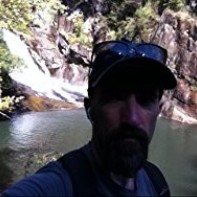 Shane Mclendon
Shane Mclendon is our go to guy for everything NFL and UFC related. He covers pro and college football with as much zeal as his love for UFC. With Shane, we've got you covered... He call himself an NFL nut that enjoys UFC action and a daily fantasy sports expert....at losing. 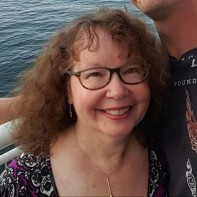 Lynn Zubernis
Lynn Zubernis PhD is a psychologist, a university professor, and a passionate Supernatural fan. Her book 'Family Don't End With Blood: Cast and Fans on How Supernatural Changed Lives' was released in 2017 to critical acclaim, and her newest book, 'There'll Be Peace When You Are Done: Actors and Fans Celebrate the Legacy of Supernatural' is out now! Her site is: fangasmthebook.wordpress.com 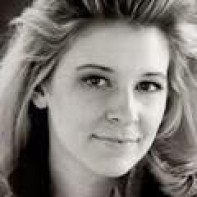 Jackie Warner
Jackie Warner is the go-to person for all types of reviews at Movie TV Tech Geeks News. She's also the lucky one to get to head up the team that tests all of our Cool Stuff Tech and Toys for review. 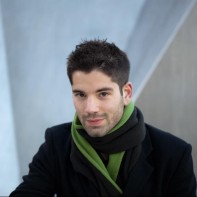 Jeffrey Lang
Jeffrey Lang joined Movie TV Tech Geeks for 2015 and has been providing his opinion on technology from his hometown London. Along with having many opinions on tech, gadgets, games, etc., he enjoys watching the Thames from our satellite office there. 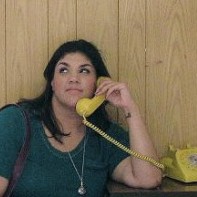 Vinnie Chaffee
Vinnie Chaffee was raised on Yan Can Cook, Perfect Strangers, and Stephen King books. Jack of all trades, master of none… because that would mean she’s stopped learning. She is prone to getting misty eyed if Doctor Who comes up in conversation and is able to hold entire conversations using just Joss-verse, Supernatural, Hamilton, and The Thick of it quotes. Firm believer that loving something doesn’t mean ignoring the warts. 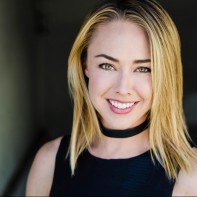 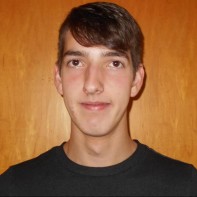 Max Smith
Max Smith has an appreciation for each sport, but is committed to delivering the best MMA coverage around. From the UFC to Bellator, to the World Series of Fighting and ONE, as well as most every promotion in-between, he rarely misses a show. Onlookers are correct in assuming that he isn’t very photogenic! 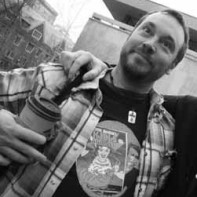 Curt Johnson
Curt Johnson is an award winning filmmaker and movie reviewer/writer on all aspects of entertainment.