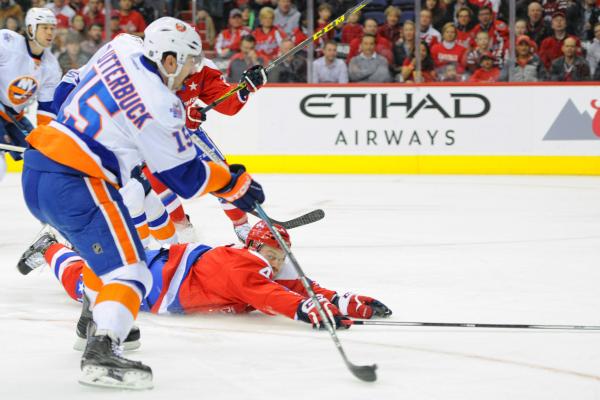 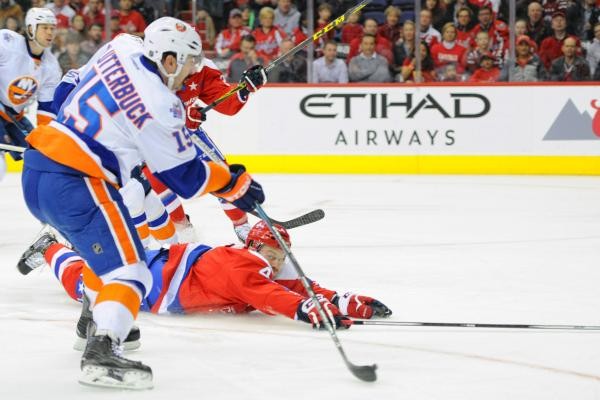 With the All-Star break well behind us now, the NHL is ready for an interesting home-stretch run for the 2015/16 regular season. With one exception, the divisional races are all fairly close, meaning that there will be a lot at stake for playoff seeding over the next couple of months.

The one team that is a runaway division leader at the moment is Washington. The Capitals overtook the lead in the Metropolitan Division in December, and they have built up a very comfortable margin. Currently, the Caps are 15 points up on second-placed New York. Such a lead will surely prove safe – even if Washington started to play below their normal form, the Rangers would still have to play incredibly well to retake the top spot. By most measures, the race in the Metro is practically over.

However, the race in the Atlantic Division is hardly over at this point. Florida and Tampa Bay are currently ensconced on top of the division, with the former holding a six-point lead over the latter. Florida seized the division’s top spot a few weeks back following a huge winning streak that spanned the holiday season and more.

However, Tampa Bay, the pre-season favorite for the division, have re-emerged recently following a mediocre first half of the season. The Lightning are 9-1-0 in their last ten games and it seems like any blip in form by Florida could be punished. Both Boston and Detroit are still within striking range as well while Montreal is now way out in fifth place.

In the Pacific Division, the Los Angeles Kings have not been doing themselves any favors lately. They used to have a very safe lead, but it’s one that has been chipped away at recently. In their most recent outing, the Kings lost to the Anaheim Ducks, a team that has now won six in a row. The San Jose Sharks have also been hot of late and currently the Kings are just 7 points up on them. However, with Anaheim having solved their offensive problems, the Ducks appear to be the team most likely to challenge Los Angeles. It will be interesting to see if the Kings can hang on and if Anaheim waited too long to start playing their best hockey.

The Central Division has the Chicago Blackhawks five points up on Dallas. However, the race is much tighter than it might originally look. Dallas have three games at hand, and they appear to have gotten over the bad slide of form they had in January. Considered long shots preseason for the Central, the Stars have already proven that they are a better team than originally presumed. However, after holding the lead in the division for such long parts of the season, anything less than a title would surely be a major disappointment now.

The NHL regular season ends on April 9th, so there’s still plenty of time and games remaining. At this point, only Washington seems to be a lock for a No. 1 seed and guaranteed home-ice advantage through at least two rounds. The Caps are the current betting favorite to win the Cup. However, they will need to follow up what appears to be a great regular season with playoff victories – something they haven’t done a lot of in the past.