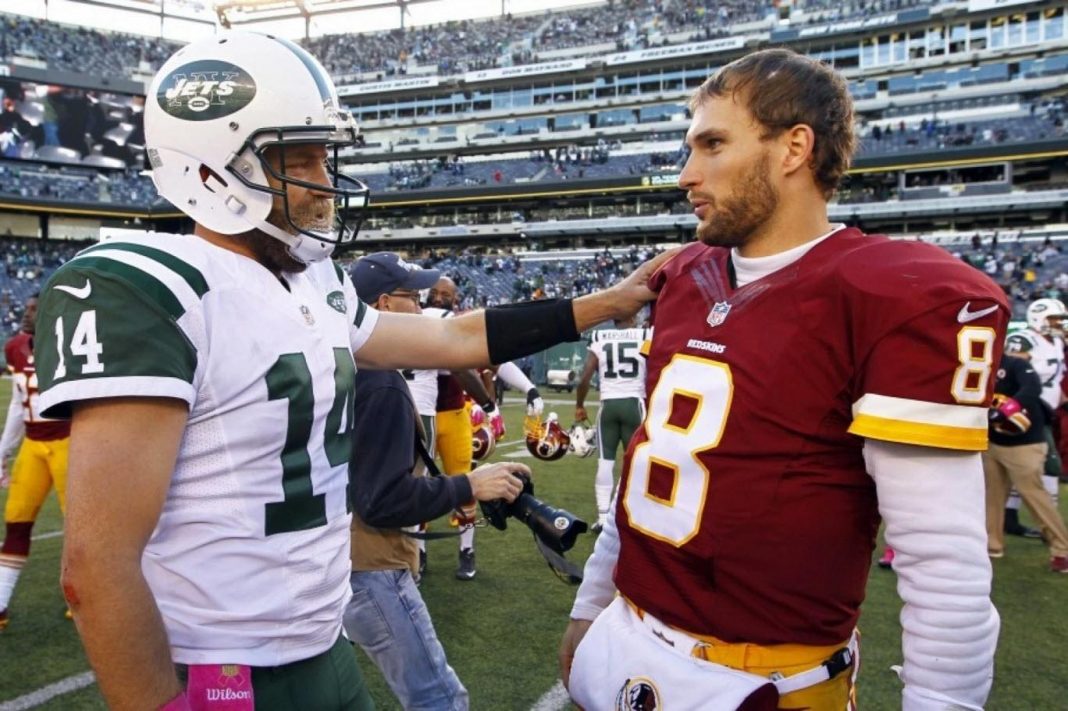 It’s that article that gets some football fans panties in a bunch, but here’s our yearly round-up the least valuable player of each NFL team in 2015. This isn’t a list based on personal biases or players attitudes or off-field antics either. This is based on players who got a lot of playing time but wound up hurting their team because of it along with crazy bloated salaries they didn’t come close to being worthy of.

Every year, the NFL’s 32 teams hold a fancy end-of-season banquet to gather all their players one last time as a collective unit. Food is eaten, drinks are consumed, and awards are handed out to commemorate special individual performances. The most coveted of these awards is the team’s Most Valuable Player award.

Of course, there’s no recognition for players on the other end of the spectrum. Who wants to be given a trophy for being a team’s Least Valuable Player, even if it’s all in good fun? Certainly not professional football players, who tend to be a prideful bunch.

And why shouldn’t they be? NFL players work extraordinarily hard to ascend to the summit of their sport. Still, that doesn’t mean the guys who don’t carry their weight are excused from public criticism.

Our friends at Point After wanted to explore the concept of identifying every NFL team’s Least Valuable Player. While a team’s MVP can readily be identified by most casual observers, choosing a deserving LVP requires quite a bit more research.

For this exercise, PointAfter has emphasized players who received plenty of playing time in 2015 and actively made their teams worse as a result. In some cases, bloated salaries accentuated how poorly someone played since the club would have been better served using their salary to shore up other weaknesses on the roster.

Players are ranked in reverse order of their season grades from Pro Football Focus (subscription required), a trusted player evaluation site used by NFL teams. We’ll count down to the lowest-graded player on the list.

Notes: All salary data is courtesy of Spotrac. “Qualified” players were on the field for at least 25 percent of their unit’s snaps.