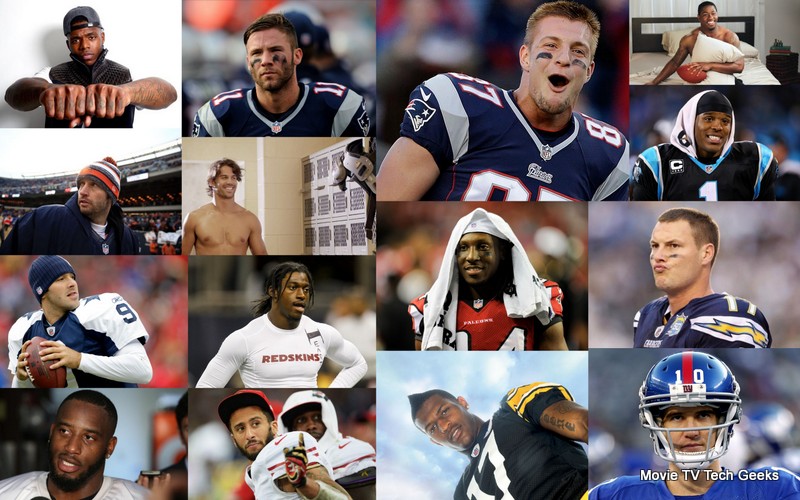 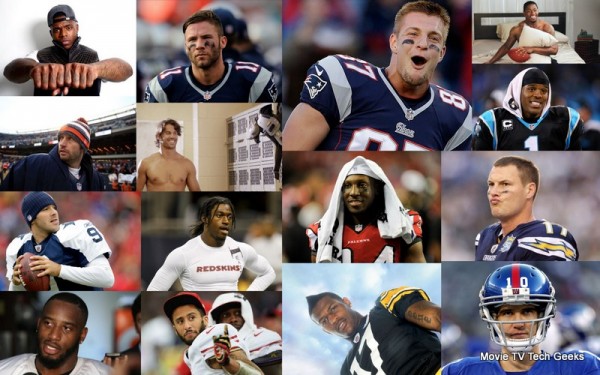 The most overrated player list I came up with toward the beginning of the 2014 NFL season needs to be graded out. I like to be a fair guy, so I don’t want to leave a guy on the list that deserves a little more credit noted. Like I mentioned before, the list is not completely full of guys that are just plain no good. Some of the players just fail to live up to either their own hype or that of the media.

A few of the players on the list got their act together as the season went forward while some stayed about the same. Still other guys went further downhill as if they are begging to start their insurance sales careers. I will drop a few extra names at the end for players that did very little this year in comparison to their perceived ability. Let me start by re-evaluating the guys on the original top ten list. 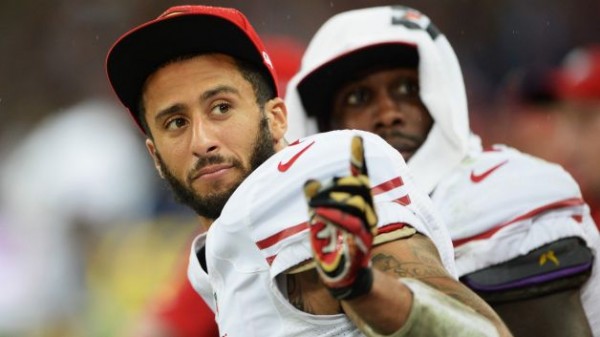 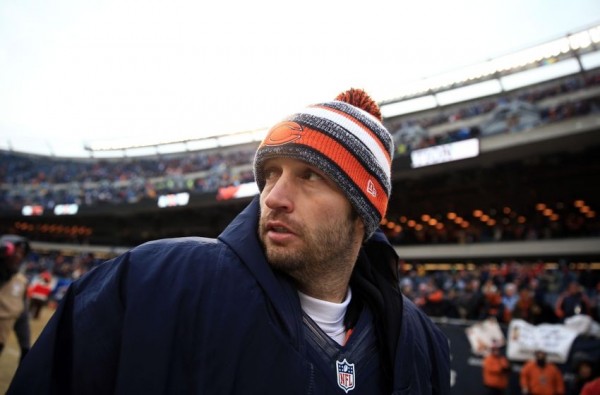 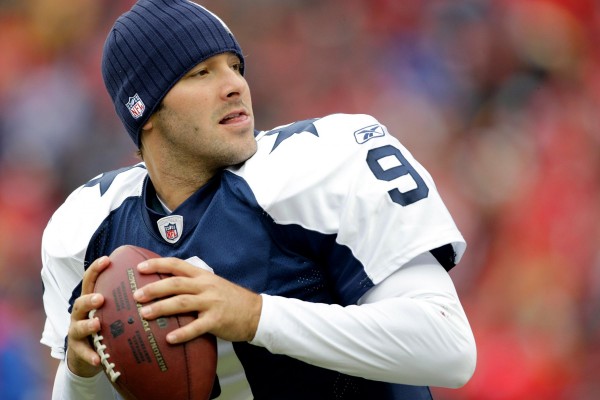 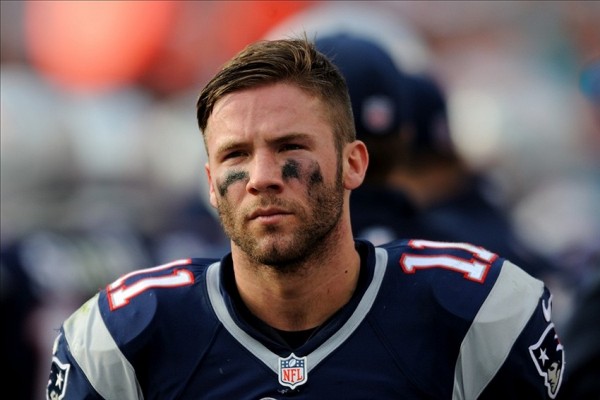 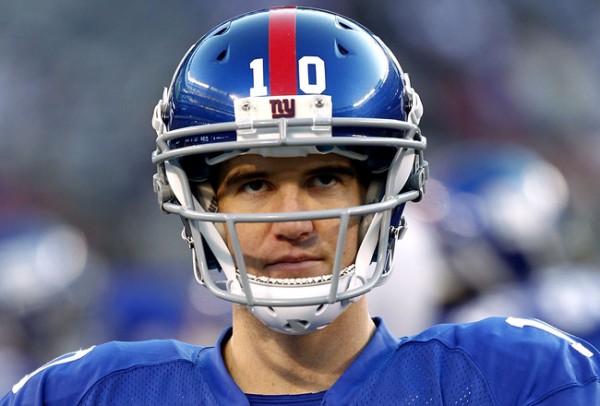 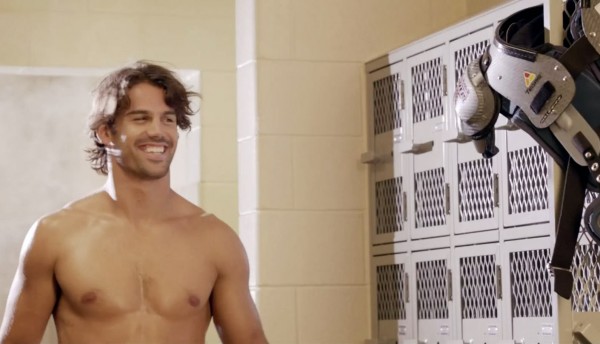 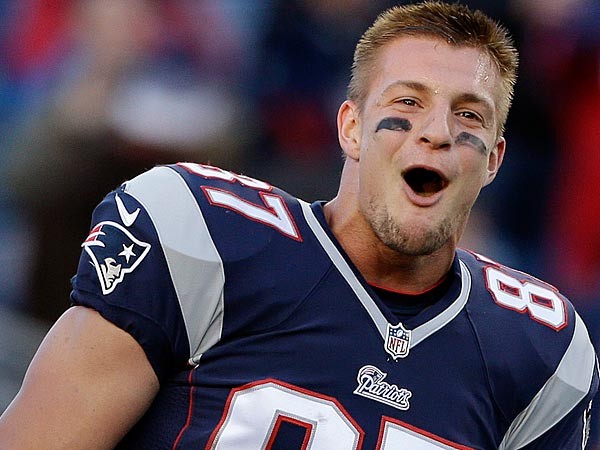 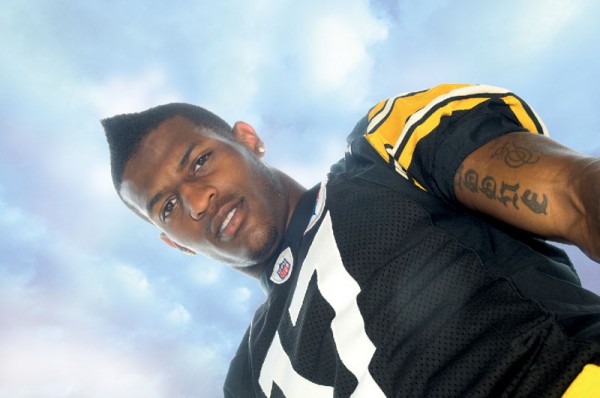 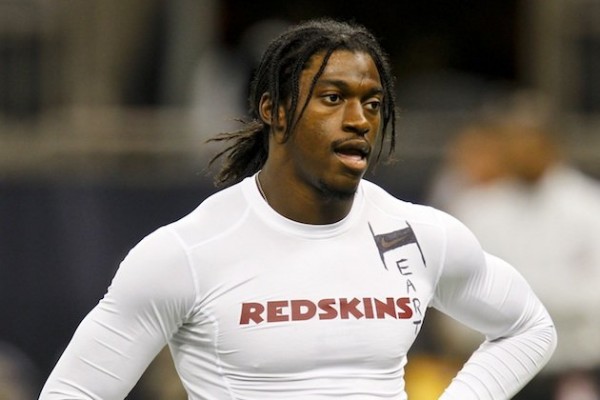 Here are a few extra players that didn’t live up to their hype this year. 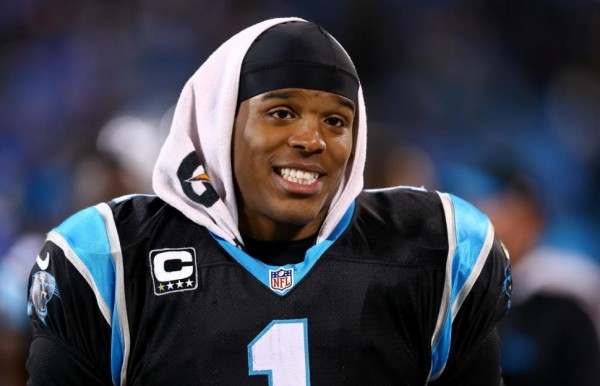 – Cam Newton should stop with the whole Superman display after he scores a touchdown and acts like a fool. He is a phenom with his size and running ability, but he might want to spend more time on his passing accuracy than his celebration techniques. 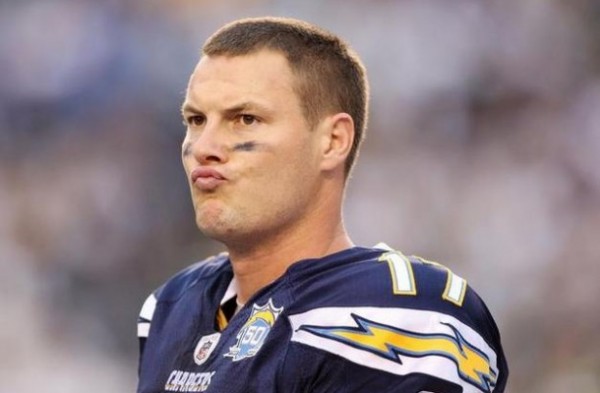 – Phillip Rivers let his team meltdown again this year after a hot start. He just doesn’t have what it takes to lead the Chargers to a successful playoff run. 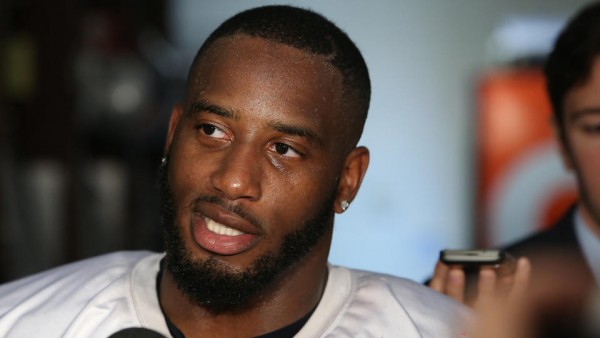 – Jonas Gray may not be on many people’s radar, but after he went for 200 yards versus the Colts he certainly thought he was special. He may well have been too. But oversleeping and missing a team meeting on Belichick’s team is a no no. He failed to make any impact the rest of his season. 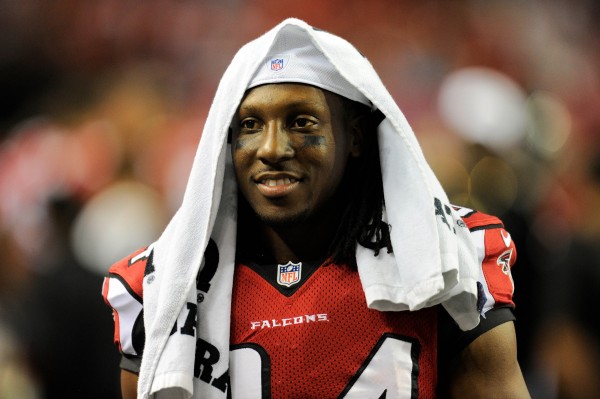 – Roddy White got a lot of attention for his ‘Hard Knocks’ appearances but fell off this year. He didn’t make the big plays that the Falcons needed as Julio Jones took over the lead at wide out. White has been a special player for a long stretch, but father time is on his heels. 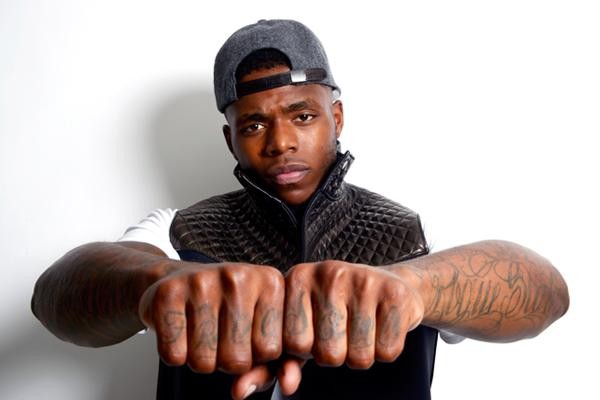 – Josh Gordon didn’t see the field much this year due to his drug suspension. But the best receiver from 2013 messed up again late in the year after getting back on the field. He managed to get suspended by his team for the last game of the year by missing a team function. Talent wasted.