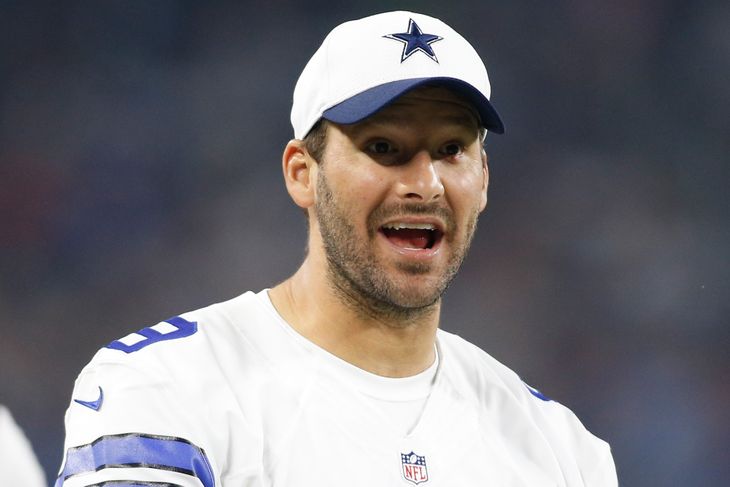 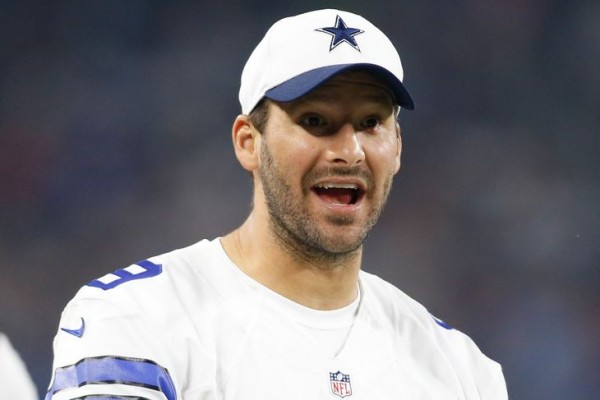 Week 1 is upon us, so you better read this fast and make your lineup adjustments before the 12 o’clock kickoff. Here’s some tips for who to play at QB (assuming you don’t have Peyton Manning or Aaron Rodgers, of course).

Start: Tony Romo, Dallas Cowboys—As much as it pains me to say that Romo is good in any situation, he’s definitely not a bad start for the first week of 2015. Romo has a pretty good history against the New York Giants, and on top of that New York’s defense will be a little short-handed (no pun intended) without Jason Pierre-Paul or Jon Beason on the field. Romo could easily be top 5 in fantasy points this week.

Sit: Colin Kaepernick, Marcus Mariota, and Jameis Winston—Just stay away. Colin Kaepernick just sucks now, that’s just how it is. Until further notice, he should be sitting on your bench. Mariota and Winston are rookies, and it’s never overly smart to start a rookie QB Week One. No one really knows how these guys are going to look, and everything will just be speculation until after their matchup.

I guess if you have no other options, you can start one of them, but if that’s the case you really screwed up in your draft.

Sleeper Pick: Sam Bradford, Philadelphia Eagles—I’ve been pretty high on Bradford all offseason. The Eagles offense is set up so that anyone can succeed and do very well (i.e. Nick Foles). Bradford hasn’t played in a regular season game in a while, but he looked absolutely fantastic in preseason. Let’s not forget that this guy is a Heisman winner and 1st overall pick.

Need more convincing? Bradford is matched up against the Atlanta Falcons defense. I’ve seen Chip Kelly tear up good defenses, so this should be an absolute slaughter fest against the worst defense of 2014.