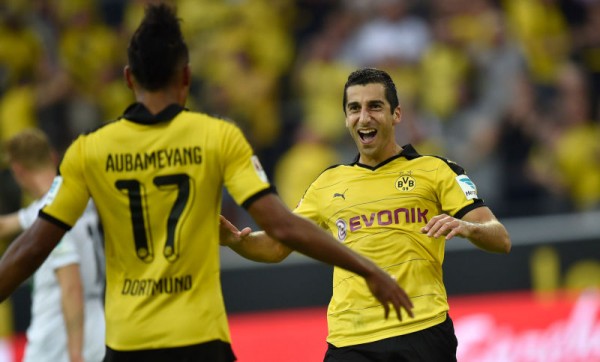 Under the management of Thomas Tuchel, the German giants have started the 2015/16 season in a spectacular fashion. They dispatched Champions League entrants Borussia Monchengladbach 4-0 in their opening league fixture, followed it up with another 4-0 hammering of newly promoted Ingolstadt and went into the international break with a 3-1 win over Hertha Berlin. The BVB have also been hugely impressive in the Europa League as they registered an aggregate 6-0 win over Wolfsberger AC in their third qualifying round and then dispatched Odds BK with a 11-6 win over the two legs to make the group stage of the second tier European competition.

More significantly, they are playing attractive and dynamic football, something they desperately lacked last season under Jurgen Klopp. They have been pitted in a group comprising of PAOK, Krasnodar and Gabala in the Europa League – relatively easy fixtures and the Germans would be expected to top the group on their way to the next round.

Also, the line-ups that Tuchel has fielded in the Europa League so far suggest that he is taking the tournament with seriousness – something that Premier League clubs seem to lack in the competition. And if they can sufficiently manage the rigours of the Bundesliga – where they are expected to challenge Pep Guardiola’s Bayern Munich for the league title, then it wouldn’t be beyond them to reach the final of the Europa League due to be played at St. Jakob-Park in Basel. 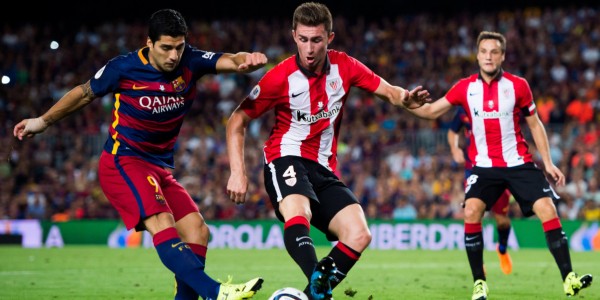 The Spanish giants started their 2015/16 season in spectacular fashion as they hammered reigning Spanish and European champions Barcelona 4-0 in the first leg of the Spanish Super Cup at the San Mames. They drew the second leg at the Camp Nou 1-1 to collect their first trophy in over 30 years much to the delight of their supporters.

However, so far they have been unable to carry the same form into the league matches and have been on the losing end of their first two fixtures. Barcelona defeated the Basques 1-0 at the San Mames courtesy of a strike from Luis Suarez in their opening game of the league campaign and Ernesto Valverde’s side then succumbed to a 2-0 defeat at the hands of tiny Basque rivals Eibar in their second league outing.

However, these are still early days in the season and Athletic Bilbao will be eager to put their initial disappointments behind them and get their season on track. In the Europa League, they have been pitted against AZ Alkmaar, FK Partizan and Augsburg. Although the Basques are not clear favourites in the group, they will surely be expecting to come out unscathed and march upwards in the second tier European competition.

If things go according to plan, then Valverde will look to repeat the 2012 heroics of his side under then manager Marcelo Bielsa when they made the final of the competition, although Valverde will be hoping for a different final outcome from the summit clash.