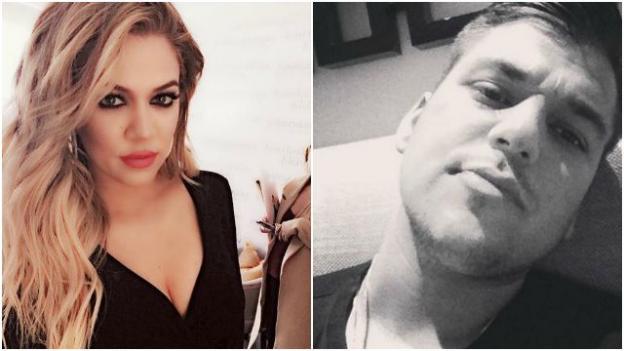 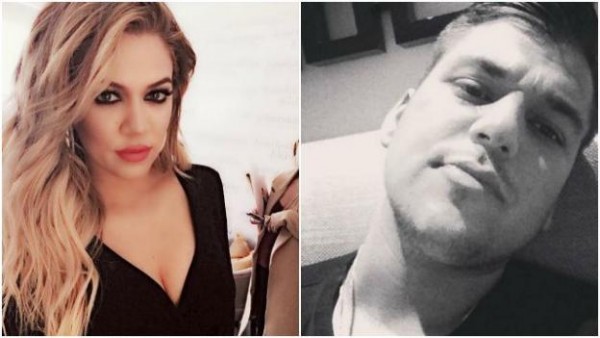 Siblings Khloe and Rob Kardashian have always had a close bond. Therefore, it is not surprising that Khloe stepped in and defended her brother when he was being attacked online.

It began late Thursday night when Rob posted a video of Malcolm X on his Instagram. In the video Malcolm X is seen saying, “I don’t worry, I’ll tell ya [sic]. I’m a man who believes that I died 20 years ago and I live like a man whose dead already. I have no fear whatsoever of anybody or anything.”

After posting the video, Rob was slammed by countless users on the social media site, criticizing him for comparing himself to Malcolm X.

However, not long after Khloe decided to intervene and began responding to numerous hate comments. In one response she said, “he is not comparing himself you judgmental f***. Where did you say he was?!?! He’s simply admiring another man’s wisdom, strength and courage…can’t one admire another without the stories being thrown. Chill out. Get off my brother’s page.”

After lashing out, Khloe decided to reel things in a bit and added a more tamed addition to her response to the particular user saying, “…he gets criticized for being too private and then when he decides to et back on social media he get attacked. Damned if you do and damned if you don’t. Let’s uplift one another and not assume. Let’s all root for Rob.”

Khloe isn’t the only one supporting Rob, as he seeks out a healthier and happier life. Reports claim that Kanye West, Rob’s brother-in-law, is also helping train Rob both mentally and physically. 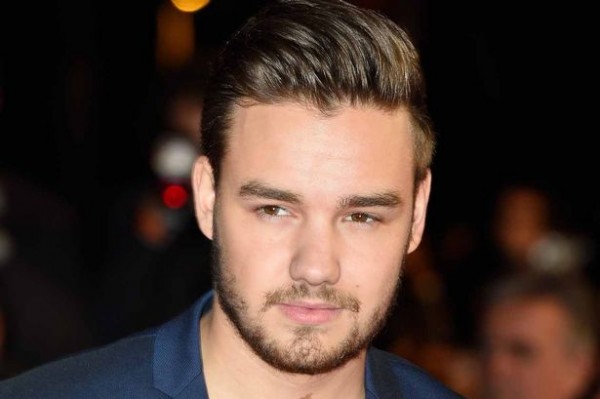 One Direction’s Liam Payne’s newest solo interview with gay lifestyle magazine Attitude has been released.  In the October issue, Liam opens up about his sobriety, his band mates and rumors that have been circulating.

He begins explaining his struggle with body image and drinking saying, “I started drinking a lot and I began to get a bit tubbier. In fact, because of that I was getting fat jibes all the time, which hurt me…I’m not afraid to say I went through a pretty bad stage. And for that time in my life, that was perfect for me.”

However, he goes on to explain that he has since cut back on his reckless behavior explaining, “there were just a few times that I went over the limit with things and then I had to pull back. I was very fortunate that I had lots of great people around me who said to me, ‘Look Liam, you need to chill out a bit now.”

Liam continued stating, “I am not here to be a role model. It’s a difficult thing to place pressure on you when you’re so young. I’m going to mess up from time to time. Everyone does. I’m only human, and sometimes I let my guard down a little too much.”

Liam then began talking about the recent news that the band was going on hiatus. He explains, “I realize now this is the time to start branching out and exploring. [This is the] first time I have done something on my own…. at the same time it’s a super scary thing because [doing this interview alone is] such a huge statement to make.]”

However, Liam did assure the magazine and fans that the boy band will be back together in the future.

In the interview, Liam also talked about his band mate Louis Tomlinson, who is a soon-to-be father. Liam said, “He’s very happy about becoming a dad. But the funny thing is, there are some people out there who think that Louis getting Briana pregnant is fake. That it’s not real; it’s a cover up. And that’s the sort of s**t that gets to me. But you have to hold your tongue and that’s fine.”

Unfortunately, since Liam’s candid interview was released many have not responded too well to his surprising honestly. Fans seemed to be upset with the star, especially since he dissed the fan-made fantasy romance between Louis and Harry, which he said is “nuts” and “drives [him] insane.”

Liam has since taken to Twitter to defend his answers.

It's funny I thought people appreciated honesty these days