Home All News Tech News Windows 10 on ARM: Is it good enough computing? 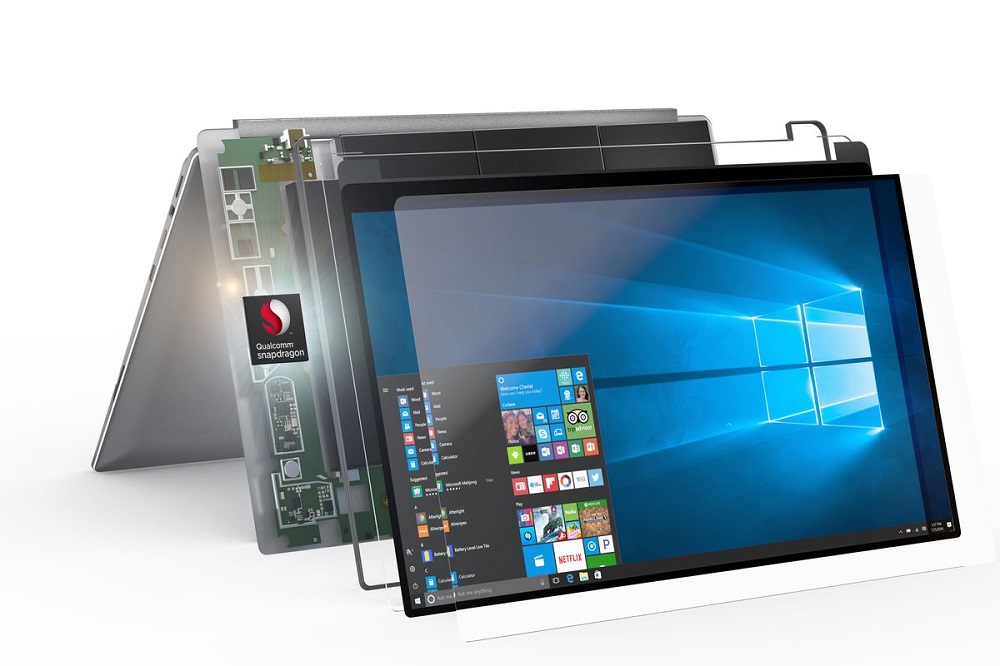 Good enough computing can be relative from person to person. For me, good enough is being able to do some word processing, average spreadsheets and being able to browse the internet without having to wait for 30 seconds for a page to load (if you have a good internet connection).

Good enough should nowadays allow you to watch HD quality video without lag, as well as the ability to play casual games such as Minecraft and Candy Crush Saga. You’re in over your head if you want to play Call of Duty on a laptop with a processor below a 5th generation Intel i3. Good enough computing for me, also involves working on a browser with up to five open tabs at a time. My usual home workload requires the simultaneous use of Microsoft Word, Firefox with up to 5 tabs open, Paint and the Windows 10 Snipping tool for Images and Media Player open for some music.

That’s all possible on my old Asus Vivo X202E laptop. The same probably holds true for most people. But will it hold true for the newly announced Windows 10 laptops running on ARM-based Qualcomm Snapdragon 835, instead of the run-of-the-mill Intel or AMD processor? Because good enough computing is the term being waved around by Qualcomm, Microsoft and the OEM’s involved in this project.

“Most people working on these form factors are interested in the connectivity piece, and things like music, email, some productivity, shopping—it’s mostly an extension of a phone… We don’t see people using heavy workloads, like graphic design. If they do, they shy away from these form factors… I’ve been using some of these devices for several months. It’s replaced my Surface Pro device, and I go multiple days without charging.”

For those not in the know, the Qualcomm Snapdragon 835 is the same processor that’s in the Samsung Galaxy S8. The Galaxy S8 has a Windows Phone Continuum-like functionality that allows owners to use the phone as a portable CPU using Samsung’s companion Dex Dock. Users can use the phone for productivity work wherever there’s a spare monitor or keyboard. Galaxy S8 owners really need to take advantage of this. We’re pointing it out to stress that the Snapdragon 835 can handle some serious practical computing.

The Samsung Dex functionality comes out as being good enough for desktop browsing, word processing, email, and spreadsheet work. Through Samsung Dex, the Snapdragon is cool for use with Android, but what about Windows 10? It’s been reported earlier that Microsoft’s been developing a way to run Windows10 natively on ARM.

The bare minimum for good enough computing would probably be the ability to continuously browse the internet, use Facebook, watch YouTube and work online using a browser much like on a Chromebook. Edge and Internet Explorer can run natively on the Windows/Snapdragon system; however, when Microsoft banned 3rd party browsers from the Windows Store earlier this year, it means that Opera, Chrome, and Firefox will have to be downloaded, installed and emulated.

Yes, Win32 apps will have to be emulated for Windows on ARM which could affect their performance unlike UWP apps from the Windows Store. No doubt Microsoft, Qualcomm and OEMs will advertise great performance of these laptops but only when native and UWP apps are in use. Newer versions of Office should be able to run natively in order to fit with Microsoft’s agenda making these systems probably good enough for productivity use.

The laptops in question includes the ASUS NovaGo Ultrabook and the HP Envy x2. Lenovo will later announce its Snapdragon-based laptop at CES in Las Vegas. Aside from the Snapdragon 835, they will feature X16 LTE connectivity. Under the hood, the Envy X2 will have a 12.3 inch 1920×1280 screen, 8GB RAM and 256GB of storage. The ASUS NovaGo has the same inner specs but will have a 13.3-inch 1920×1080 screen. The Envy makes use of USB Type C ports while the NovaGo will still make use of full-size USB Type-A ports and HDMI port. Will these be good enough? Way better than what I’m currently using which is still okay.

Running on Windows 10 and UWP apps alone, these laptops are basically powerful Chromebooks or non-Intel Windows 10S PCs. What these laptops bring to the table though is the ability to be used for up to 2 days on a single charge, one of the advantages of using ARM. After hearing good things about Samsung Dex, the large amount of RAM to support Windows 10, and the average storage and high-resolution screens; that amount of battery time, the emulation (provided it’s good for most Win32 apps) probably wouldn’t be of much concern.

Compared to many entry-level laptops I see on the market with Intel Celeron processors and paltry 2GB of RAM and mechanical hard drives, these new Snapdragon laptops are definitely good enough or even better. Just to be sure, I’ll try to review or demo such laptops in the future once they’re locally available.