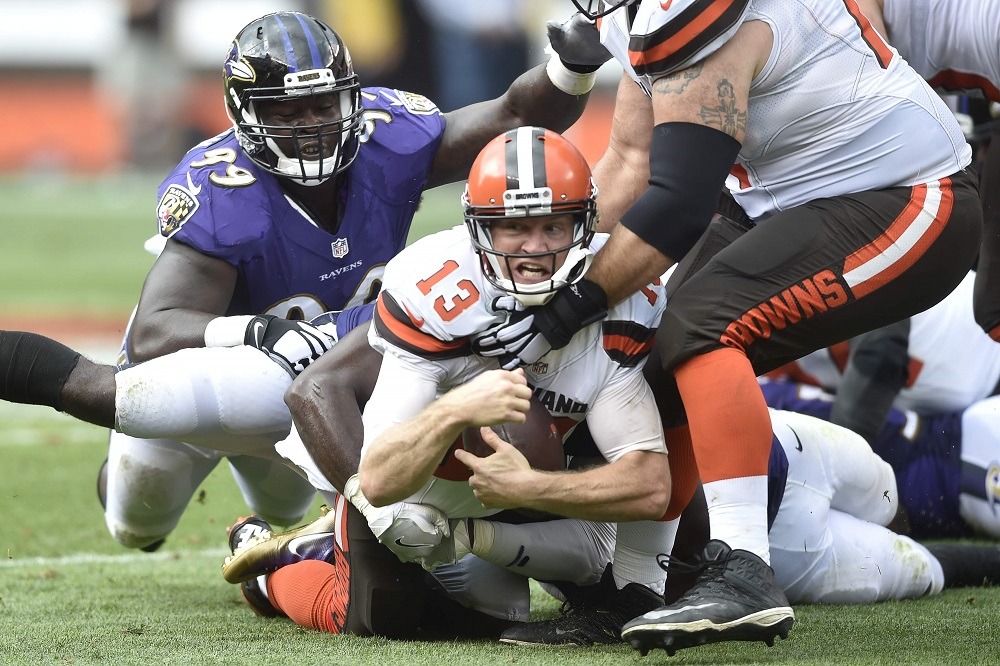 Except for the Monday night game between the Eagles and the Bears, week two of NFL action is in the books.

Some surprising scores in the second week showed just how volatile this league is. Any given Sunday and all that noise. Don’t believe it?

Even my Falcons won a game on the west coast after looking as inspiring as belly button lint in their home opener last week.

The bad news for NFL fans, and yes, especially fantasy fans like myself, was a rash of injuries to high-profile players.

Let’s take a look at the winners and losers from week two action.

NFL Grown Man of the Week: Josh McCown showed heart by staying in a game when he was clearly hurt. His presser afterward should make the average Joe proud to be an NFL fan. Something that’s not easy nowadays. McCown said he drew inspiration from his dad and brother who go to regular jobs every day even though they don’t feel like it sometimes.

Winner: Stefon Diggs showed out on SNF against the Packers. Diggs grabbed nine passes on his way to 182 yards receiving on the night. Diggs was a hot fantasy commodity last year to start the season; then his production fell off midway through. We’ll see if the second-year man can stay a winner for more than a couple weeks in 2016. 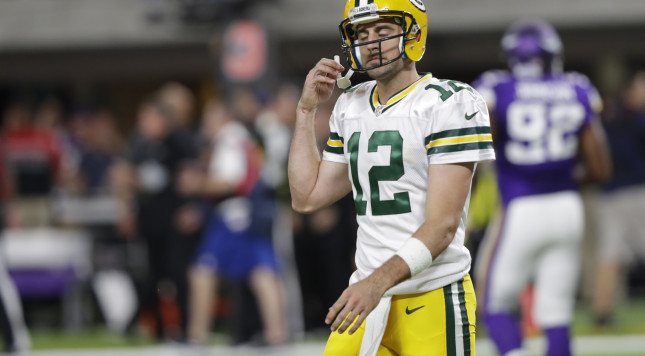 Loser: Aaron Rodgers is still the best in the game. However, he did get outplayed by one Sam Bradford, who led the Vikings to a big win over the Pack. Rodgers was harassed all night, getting sacked five times.

Winner: Sam Bradford is not bad when his body is not failing him. Bradford needs an MRI machine on the sidelines to save time for his medical checkups, but can do damage to the opponents when he stays healthy. 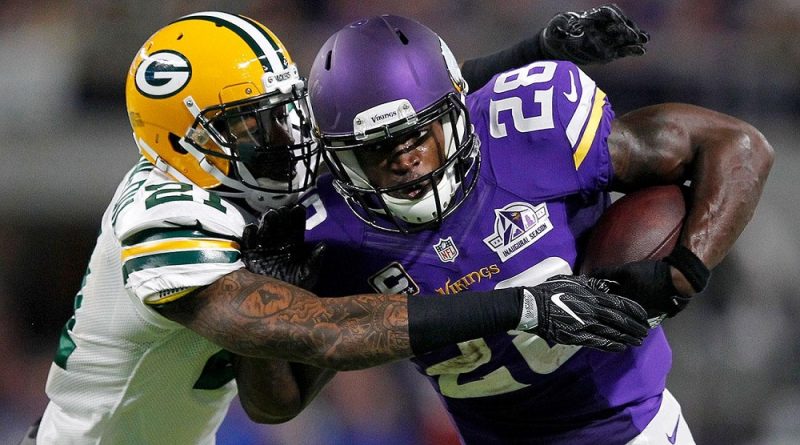 Loser: Adrian Peterson left the SNF game with a knee injury, and it looked bleak for Minnesota fans. But it was an MCL injury so he could be back in action very soon as opposed to a dreaded season long ACL tear. Bradford and Diggs put on a show for one game, but without a running threat, defenses would kill Bradford by week six.

Winner: Von Miller ripped the soul from another QB on Sunday. This time, it was Andrew Luck who got his manhood taken by the Denver stud. Luck was strip-sacked by Miller, and the Broncos scored on the fumble, essentially ending the game.

Loser: Jameis Winston looked awesome in Atlanta. That was last week. This week, he looked lost, throwing four picks as his Bucs were obliterated by the Cardinals 40-7. Winston took full blame afterward. Not sure who else he thought reporters could blame for him throwing the ball to the Cards.

Winner: Cam Newton looks to be the fantasy king again in 2016. He goes off on every defense that resides outside of legalized weed states. The Panthers quarterback tallied four touchdowns on his way to helping Carolina remind the 49ers that they are still one of the worst teams in the NFL. 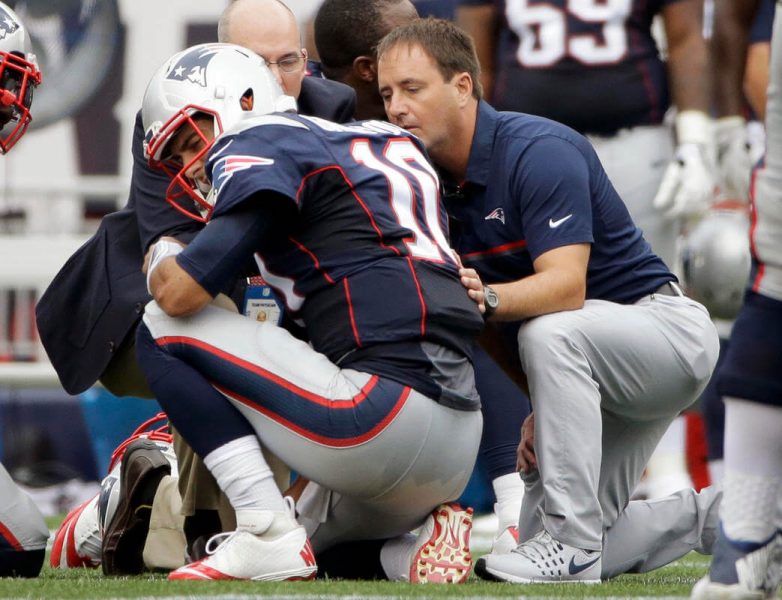 Losers: No Tom Brady for two more weeks and now the Pats need a fill-in for fill-in Jimmy Garoppolo. The kid got his AC joint jacked in New England’s win over Miami. The Pats are now 2-0 in division play, so they are gonna be just fine, even if they have to bring Tony Eason out of retirement for week three.

Winner: LeGarrette Blount had a big day for the Patriots, racking 123 yards and a score. That may be his biggest fantasy day of the year, FYI. Don’t rush out and get him off waivers folks. Nice game, but he can disappear from the game plan at any time.

Loser: The Broncos defense got a little weaker this week. Great news for the rest of the League, but bad news for DeMarcus Ware whose broken arm should give opposing QBs some breathing room. Unless Von Miller decides to step his game up even more, if that’s even possible.

Winner: The Redskins, who didn’t sign Kirk Cousins to a long-term deal in the off-season. He has not looked good in his first two outings of 2016.

Winner: Matt Ryan actually topped the charts for passing in week two, excluding what happens on MNF. Ryan didn’t look bad in week one, but an ugly loss at home will always be placed on the QB’s shoulders. The schedule will only get harder for Ryan and his Birds, so Kyle Shanahan best hope his offense stays on track.

Loser: Fantasy fans who have to deal with a multitude of injuries this week. Who should they drop? Who should they add? The backup to their hurt guy? Probably too late for that buddy. Better look for a hidden gem on another team. Notable injuries included AP, Garoppolo, Danny Woodhead for the year, Ware, Thomas Rawls, Josh McCown and Arian Foster.

Winner: Dak Prescott continues to impress as his Cowboys have a fighting chance this year without Tony Romo. The rookie has not thrown an interception YTD and looks comfortable in the leadership role on offense. He’s yet to find the endzone through the air, but that should change next week versus Chicago.