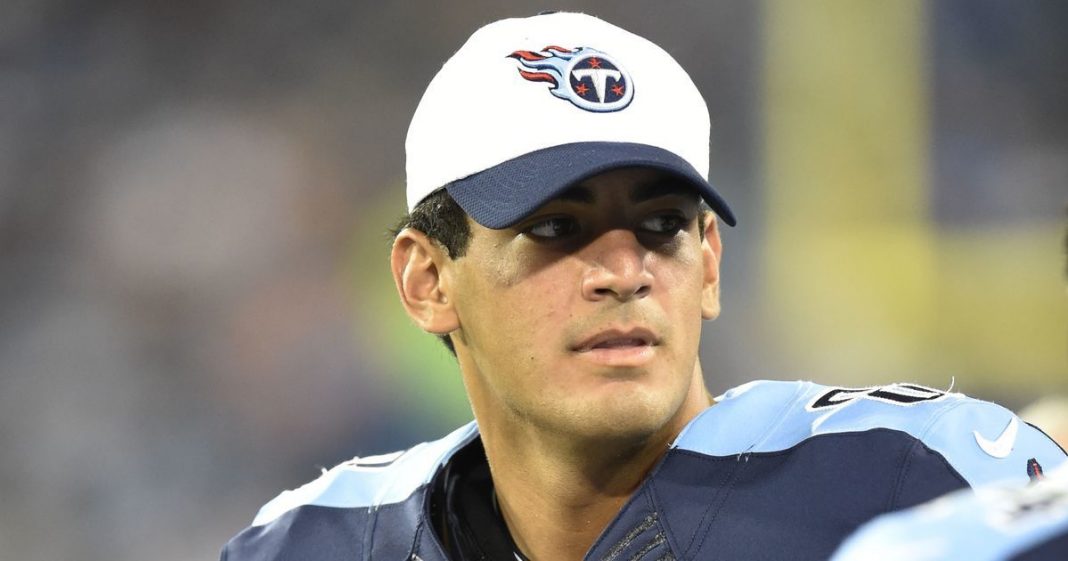 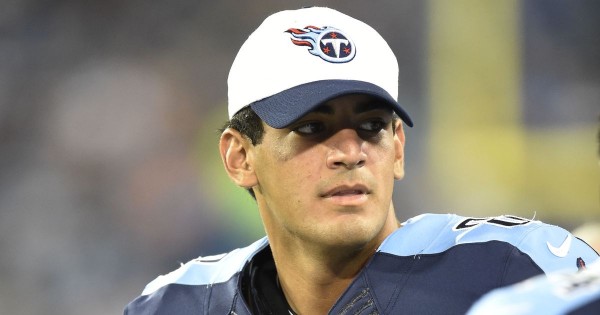 Lots of NFL Week 2 Preseason indepth action to get to, so let’s get after it Leonard Williams style.

RGIII was absolutely assaulted during this game. Kid had me feeling sorry for him as he got popped on 6 of 8 drop-backs. The Skins said III had a concussion after the game, but were still evaluating him the next day. McCoy and Cousins just look like a better fit for the offense, even considering they were up against many backups.

Matt Stafford had a nice game on a 6 of 8 performance. His backup threw for two touchdowns, but somehow Washington came out on top. This is the preseason so scores are not the main point.

This wasn’t a bad game to sit through even with a low score. It came down to the end as E.J. Manuel tossed a late TD to Andre Davis then connected on a two point conversion to go ahead.

Johnny Manziel tried to scramble his way to a last minute score. He had played a decent game until his last drive when he did a poor job of clock management. Can’t throw to the middle of the field and forget to get out of bounds when seconds matter Johnny.

Atlanta should be happy with their starters once again. Ryan was Ryan and the defense played fine at the start. The Jets got behind 14-0 before mounting any offense.

The Jets got a big game from their rookie defensive standout Leonard Williams. The kid from USC had 1.5 sacks, five tackles, and a safety.

Hard to figure some of these scores out. Watching the games, you would have a hard time guessing the finals judging by the start. Cam had a dismal game then went reckless in a head first dive to the goal line. Too many chances this guy takes, though I love the grit.

Tannehill played like a big money QB should play, getting his crew ahead 14-0.

A late pick by the Panthers led to them taking the lead for good.

I almost won a few bucks on this game until I realized we were watching a replay! Hard to keep up with the preseason schedule, as I have mentioned before.

Seattle’s offense looks a mess just like last year. Wilson is doing too much scrambling. He did connect with Seattle’s big tight end, Jimmy Graham for three completions and 39 yards.

Alex Smith finally got a touchdown to a wide out. First time since 2013. He just can’t place the deep ball properly. That’s part of the reason he’s in K.C. anyway.

Joe Flacco looked like a third stringer in this game. The Ravens got behind early and only scored in the fourth quarter.

Sam Bradford made the start for Philly and got rocked for his trouble. Also, they need to get him a bigger helmet, like a size 11 1/2.

There was plenty of scoring to go round for the Eagles obviously. DeMarco Murray and Ryan Mathews got in on it as well as Tebow on the ground. Tebow’s passing left much to be desired in this one.

T.Y. Hilton showed off some of his new-contract-worthy game with two catches for 52 yards.

Jay Cutler made a hardnosed run to the goal line only to have the play called back. Nice way to get the team behind you, but still can’t risk that during an exhibition.

Jimmy Garoppolo got another workout while Tom Brady was shaky. Garoppolo went 28-33 with an INT and a TD. He will be ready if needed come week one.

New Orleans somehow lost after getting ahead 21-0. Brees had a nice deep throw to go with two TD passes. The old guy still has the touch going into year 15.

Anyone else tired of Odell Beckham Jr. being all over the TV? I’ve seen enough, especially after seeing David Tyree’s Super Bowl catch on replay this weekend. You all can sit down with Beckham’s alleged greatest catch ever. He didn’t catch it with the Super Bowl game on the line, with his helmet, while an ax murderer of a DB in Rodney Harrison was hanging on him.

No J.J. Watt makes for a dull night. Peyton had four drives end in four punts. Again, no fun.

Brock Osweiler played well again, slinging the ball around. He had a great deep throw, but did give up a pick six.

The Texans are no closer to choosing a QB1 as Hoyer and Mallett had another similar outing.

Rookie Shane Ray played well for Denver’s defense. The first round pick left the game with a rolled ankle, but did return later.

Adrian Peterson still hasn’t played in the preseason. Good plan. He knows how to run fast and blow up tacklers. No pre needed. Season only for AP.

Teddy Bridgewater got his first TD of the preseason while his counterpart David Carr played well also. Carr hit Amari Cooper for 40 yards as this tandem looks to be a threat from the beginning of the 2015 season. Carr has a nice touch on the deep ball and Cooper is just what he needs on the other end. I know it’s early and young receivers need time to develop, but….

Rivers didn’t play in this one as he had to count his money to make sure his finances were in order.

Carson Palmer did start and looked good hitting J.J. Nelson for big gain. He then connected to John Brown for a score.

The Chargers did do a good job of getting to the Cards’ quarterbacks and caused a pick from backup Drew Stanton. The Chargers got the lead on a FG after getting the benefit of a questionable (aka bad) defensive holding call.

Terrible game for the Packers, even if they had won by 40. They have lost Jordy Nelson for the year with a torn ACL.

The Steelers’ starters looked impressive just like in week one. Roethlisberger got an early TD to Wheaton on his way to a 100 yard passing day.

The Steelers had a tough injury in this one too. Pro Bowl center Maurkice Pouncey went down in the first quarter with a left ankle injury that may need surgery.

Colin Kaepernick looked good on his opening drive, but ended up settling for a field goal. The Niners offense generated much more offense than the Cowboys, who barely let their starters on the troublesome turf of Levi Stadium.

NaVorro Bowman made his return to the Niners defense after being out since January 2014. Dude had a terrible knee injury in the NFC Title Game versus Seattle.

San Fran’s novelty act showed out again. The rugby sensation, Jarryd Hayne, had a pair of highlight reel punt returns as well as a 34 yard run that got 49ers fans jacked.

Marcus Mariota had a very good game….let the hype machine start. Talking heads will be talking up the poor guy all week, setting him up for the fall when he has a bad game.

The Titans dominated the first half 20-0 and got great play out of Mariota’s backup up Mettenberger once again. The kid from LSU could end up as trade bait eventually if he keeps up his solid play.

The Rams QB Nick Foles struggled a bit, throwing a terrible pick 6. Foles was 3 of 7 in his short appearance. Malcolm Brown had long touchdown near the end of the game to make the score somewhat respectable.

Jameis Winston played a good game to keep pace with fellow rookie Marcus Mariota. Winston had a rushing TD complete with a cool shot from the new pylon camera, which could be dubbed the Concussion Cam by season’s end. Winston handled himself well in the post-game presser, making to sure to give credit to his team. The guy knows he is under a microscope and needs to say all the right things.

The Bengals struggled in this one. Andy Dalton had two INTs, although one was a very catchable ball that was tipped by A.J. Green.

The big injuries put a damper on week two, but an ACL can get ripped in practice too. The preseason is just another form of practice.