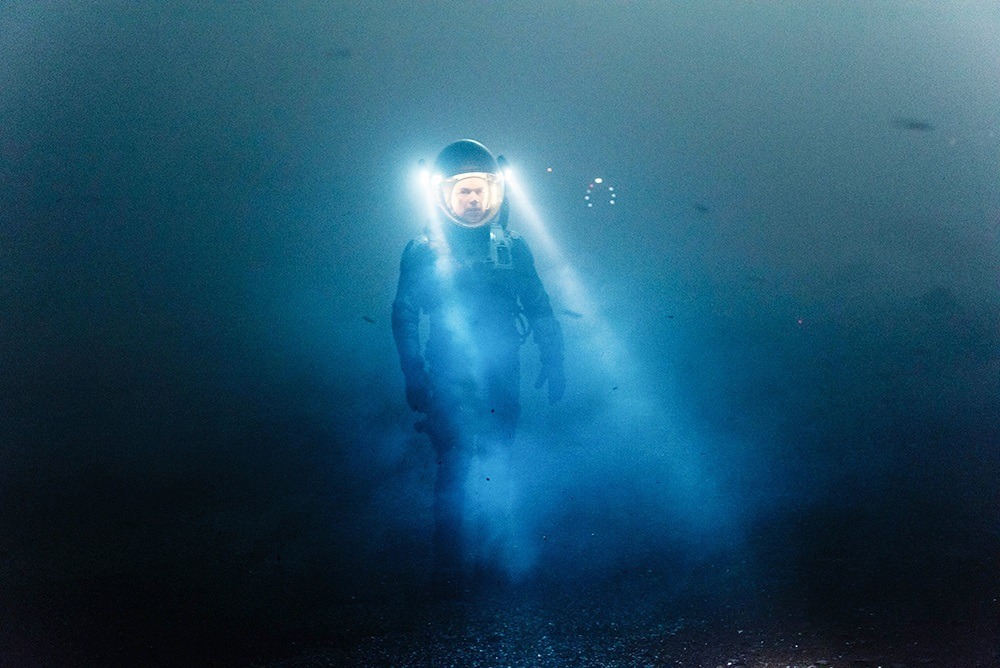 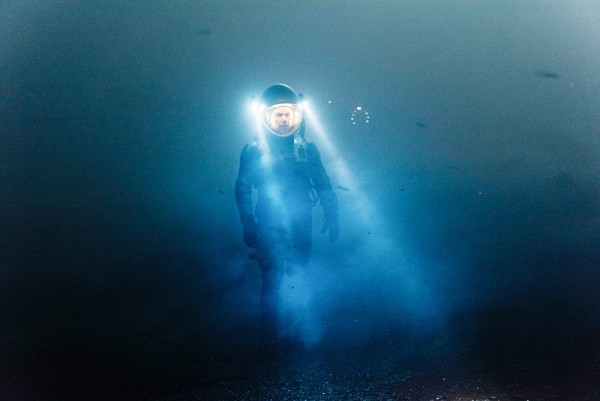 I was really excited after watching the first trailer and marketing ploys that came out earlier in the summer for “The Martian.” After seeing the second trailer for the movie, I will be counting down the days until it hits theaters.

The second trailer features a narrative by star Matt Damon, one that basically explains the premise of the film. Matt stars as astronaut Mark Watney who is marooned on Mars after a storm causes him to be separated from the rest of his crew. At first, NASA, his crew and the rest of the world label him as long gone. However, Mark is able to make contact and establish that he is in fact alive and will be awaiting his rescue.

Unfortunately, his rescue will be a very long, potentially risky process, as NASA must send out another team to come get him. While doing so, Mark must employ his creativity and smarts into making 50-days worth of supplies last the 140 million mile trek that the rescue team is going to have to make to get him.

Although the movie looks very similar to Gravity and Interstellar, from the trailers (especially this one) it is clear that the film its taking a much more comedic perspective on the whole lost-in-space plot. Once again, the trailer utilizes the catch-phrase “I’m going to have to science the s—t out of this,” said by Watney (Damon) in a video log once he realizes how little supplies he has on Mars. 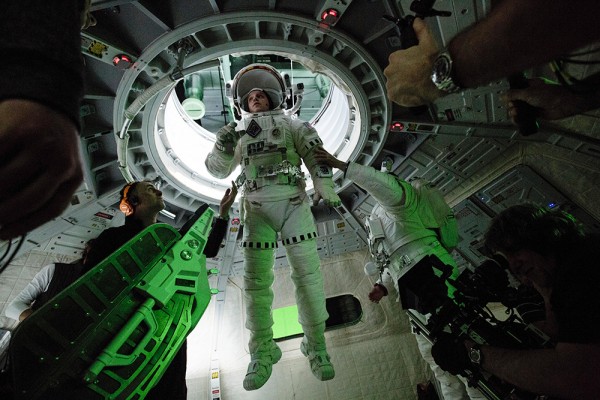 The trailer also shows Mark figuring out how to grow plants and such on Mars to try and sustain a food source for himself. Here, he declares himself “the best botanist on this planet,” ironically, as he is the only person on Mars.

This trailer also gives a glimpse of the other drama that is intertwined in The Martian. It is clear the movie isn’t simply about Mark finding a way to survive off of very little. The trailer also shows the characters back at NASA having difficulty trying to find a safe, reasonable way to retrieve Mark. Jessica Chastain, who plays Mark’s mission commander, is shown having to make tough decisions as she determines whether she is willing to put the rest of her crew at risk in order to go back and rescue Mark.

Along with Damon and Chastain, The Martian employs a slew of big Hollywood Names, including Michael Pena, Kristen Wiig, Jeff Daniels and Kate Mara.

Once again, the big studios are releasing a big-budget science fiction movie in the fall. Following suit to 2013’s highly successful Gravity and 2014’s Interstellar, The Martian is looking to be the genre’s net huge blockbuster.

In an interview to Reuter, star Matt Damon described the movie as being a “love letter to science.” Adding that, “We’re kind of on the cusp of being able to do everything that happens in the movie. At the end of the day it’s a really entertaining story.”

Not only is the cast creating hype, the film is directed by Ridley Scott who has made a name for himself in the movie world, directing such sci-fi films as Blade Runner and Alien. In addition, the film is adapted from the 2012 best-selling novel of the same name by Andy Weir, which already gained a following on its own.

So, while it looks very similar to recent sci-fi hits, The Martian is taking a much more fun, comedic route into space travel and has brought in a cast of stars to do so.

You can catch them all in The Martian in theatres on October 2, 2015.

Ricki will be attending college this fall, but she will be contributing pretty regularly, and we here at Movie TV Tech Geeks are so happy not to lose her. We’re more than happy to work around her schedule as she’s very worth it as a very valuable member of our writing staff.