Home All News Tech News Microsoft clawing back to the Surface 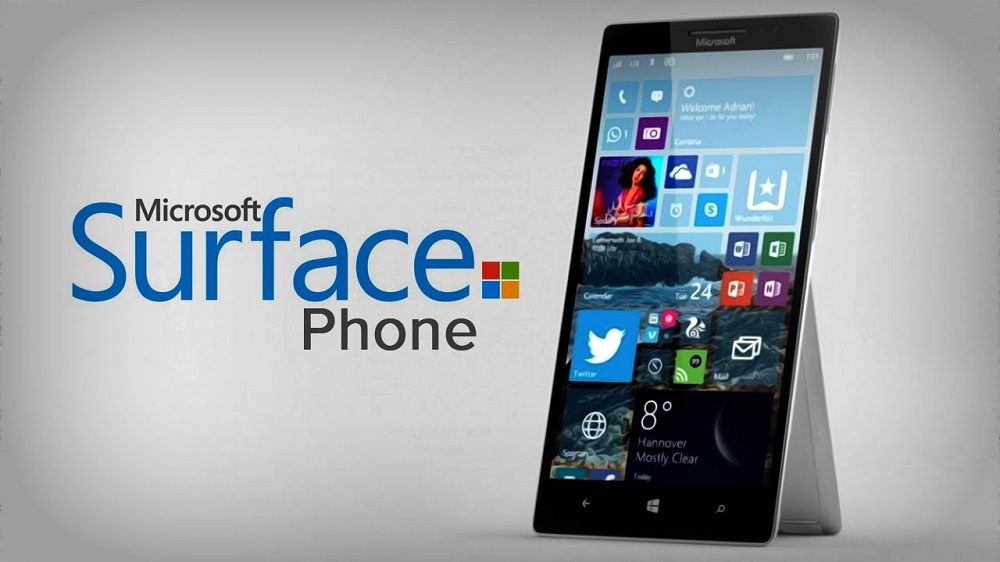 Windows 10 Mobile may be dead, but the idea of a Surface Phone isn’t. Despite Microsoft’s best efforts of creating a third mobile platform, if we can call it best, it just isn’t the time. Consumers who tried Windows 10 Mobile may have liked it, but developers for it have largely been elusive. The Simpsons’ three-eyed fish may actually be tasty, but Springfield just won’t have it. But will Microsoft continue to live in the shame and the shadow of its competitors Google and Apple? Of course not.

There are rumors that Microsoft is still at work in developing its own mobile phone under the Surface brand. Or at least Microsoft Windows Mobile fans hope so. If Microsoft wants to return to mobile, it has a lot of ground to cover. First and foremost is regaining the trust of the public, especially the few fans it abandoned, not to mention its hardware partners like HP. For now, to regain relevance in the mobile market, Microsoft may have to stop ‘Windowmizing’ the world for a while. Windows just can’t be everywhere for now except for desktops, laptops, and hybrids. iOS and Android can continue their time in the sun unless one of them slips up.

For now, if you can’t beat them, join them. Microsoft can continue to do what it does best—create programs or apps for other platforms like it did with Office on the Mac and Multiplan for the Apple ][. Microsoft recently released a new version of Microsoft Launcher for Android as well as an Edge browser. Office is apparently doing well on both Android and iOS. Our company actually recommends Outlook as our mobile email client.

Would launching another Windows Mobile variant be a good idea after failing three times (7,8.1,10)? It shouldn’t be. As a consumer, I can’t possibly put my trust in Windows right now despite my high opinion of it in the past because of Microsoft’s short attention span. But it seems the company is at it again. Microsoft is still pushing Windows to all devices by finding out ways to make Windows more modular, with a core component (Windows Core OS/WCOS) and only the necessary modules depending on the device. The device currently in question is the rumored foldable dual-screen mini-notebook/tablet codenamed Andromeda which might eventually become the Surface Phone. 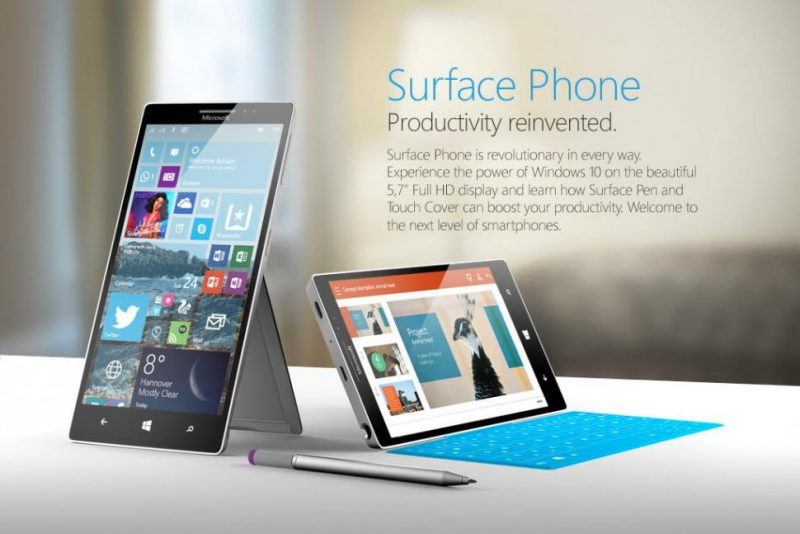 Instead, Microsoft should be making Android it’s own as I wrote in a previous article. It doesn’t have to be a fork like CyanogenMod with whom they had a partnership fueling speculations that CyanogenMod could be MS Linux. Microsoft can just as well create modules for Android, totally independent of the OS but wrap around it at the same time and give its fans the Windows Mobile experience and not having to suffer problems with app-gap. Microsoft could issue some plug-ins for developers on many development languages that app makers can use. For now, Microsoft could begin by launching a mid-range phone with basic Android with Microsoft Launcher on top and Office bundled in. Similar to the approach of Nokia and HMD Global. Syncing work and documents can be done by adding a special folder My Documents onto the phone. Microsoft can also give its Android phones continuum capability like Samsung’s Galaxy S8. The shell won’t be like Linux though. The shell can look and act very much like Windows 10, but the core remains Android. Now that would be the ideal Surface Phone. It will still retain the Windows 10 Mobile experience without having to be Windows.

Microsoft can allow this new shell to be available on other devices as well and not just their own to allow them to dominate the market. They can also create a separate store for special apps and not have to rely on the Google Play. Hopefully, company pride does not remain at play here with their plan to continue pushing an operating system where the general public’s impression belongs in PCs. Oneness can still be achieved with two or three different individuals working together. Seamless productivity can be achieved with two or more systems properly linked. But if the company does stick with Windows for its new Surface mobile device, then best of luck. They should at least include a native Android interpreter like Blackberry did for Android apps.