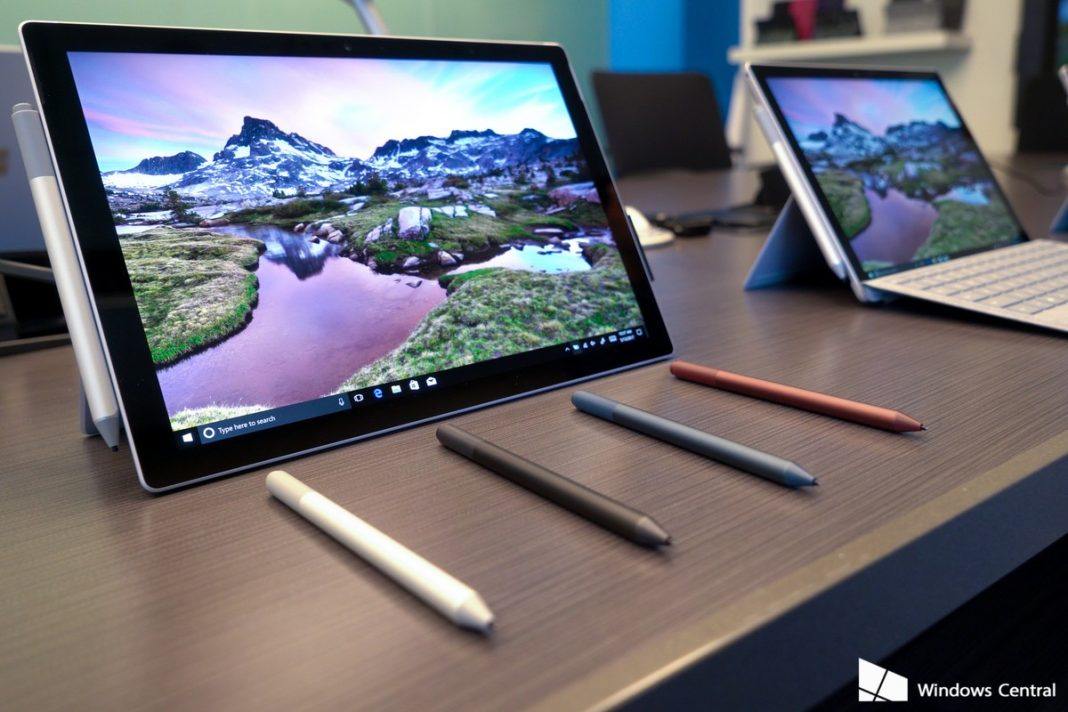 Microsoft is giving its Surface Pro yet another makeover that will be thinner, lighter and have a much longer battery life. Plus it will have better viewing angles.

The company, on a roll from a previous announcement of the new Surface Laptop and Windows 10 S, launched the updated hybrid computer, which can turn from a tablet into a laptop with the addition of a keyboard, at an event in Shanghai. The new Surface Pro replaces the Surface Pro 4 and drops the number scheme Microsoft has used for the last five years.

The new, fifth-generation device — simply called Surface Pro — won’t look or feel drastically different from its predecessor. But Microsoft is hoping its under-the-hood improvements will help it compete with newer laptop-tablet hybrids from Samsung and others. Not to mention Apple’s iPad Pro.

The Redmond, Washington, company made the announcement Tuesday in Shanghai, China, in its first Surface launch outside New York. It’s a reflection of the company’s expectations of growth among a population that prizes premium gadgets from American brands. 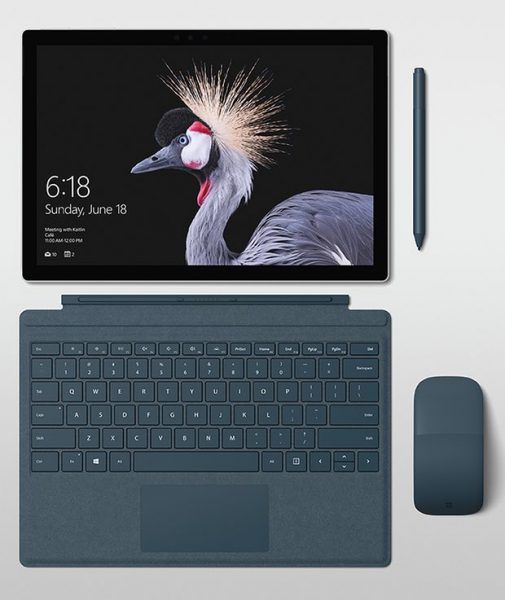 Microsoft pioneered laptop-tablet hybrids, also known as 2-in-1s, with the original Surface in 2012. A keyboard cover turns the tablet into a laptop. But innovation has slowed down since 2014, when the Surface Pro 3 got a fully adjustable kickstand to give the screen a broader range of viewing angles, similar to real laptops. Before, the kickstand was limited to just two angles.

“People’s expectations for what their devices should help them accomplish are high – and the Surface team works to exceed those expectations,” said Panos Panay, corporate vice president of Microsoft’s Devices. “People want beautiful and powerful devices, with all-day battery life and amazing digital inking experiences. They want to better express their ideas creatively while being able to work whenever, wherever and however they choose. The new Surface Pro delivers all that and more.”

Meanwhile, other companies have made their own 2-in-1 devices running Microsoft’s Windows 10. That success contributed to a 26 percent revenue decline in the Surface business in the most recent quarter. And competition is growing; Samsung released new Galaxy Book models this week, while Huawei announced one Tuesday in Berlin.

“The external design isn’t dramatically different, but there are lots of changes inside,” Dawson said.

Microsoft promises about 13.5 hours of battery life, or about 50 percent more than the nine hours on the previous device, the Surface Pro 4. The processors inside will be faster, and lower-end models will ditch the fan.

The Surface’s stylus will now mimic pencil shading when tilted, much like the Apple Pencil for iPad Pro tablets. Along with this, Microsoft plans upgrades to its popular Office software with new pencil-like features.

Microsoft will sell the stylus separately for $100. The new Pro will start at about $800 and will be available June 15 in about two dozen countries, including the U.S., China, Japan, South Korea and much of Europe. A keyboard cover starts at about $130, or about $170 for a version that feels like fabric rather than plastic. That brings the cost to more than $1,000. 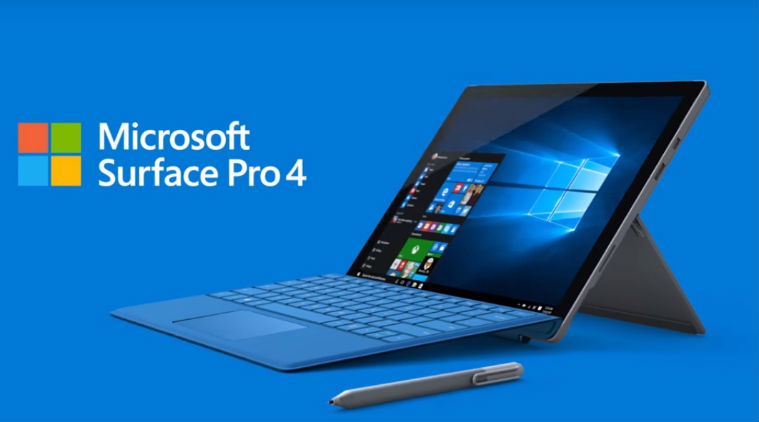 Microsoft will have a version with cellular capabilities this summer but didn’t immediately disclose the price. Samsung already has one out through Verizon in the U.S. for $1,300, a price that includes the keyboard and the pen. A comparable Wi-Fi-only model, out this week, costs $1,130.

Microsoft also recently announced a laptop — without a detachable screen — aimed at students. That also comes out on June 15, starting at about $1,000.

Huawei’s new 2-in-1 device, the MateBook E, will include a keyboard cover but not a pen, which sells for about $100. The European price is 999 euros ($1,120); the U.S. price will be released closer to the device’s availability in July.