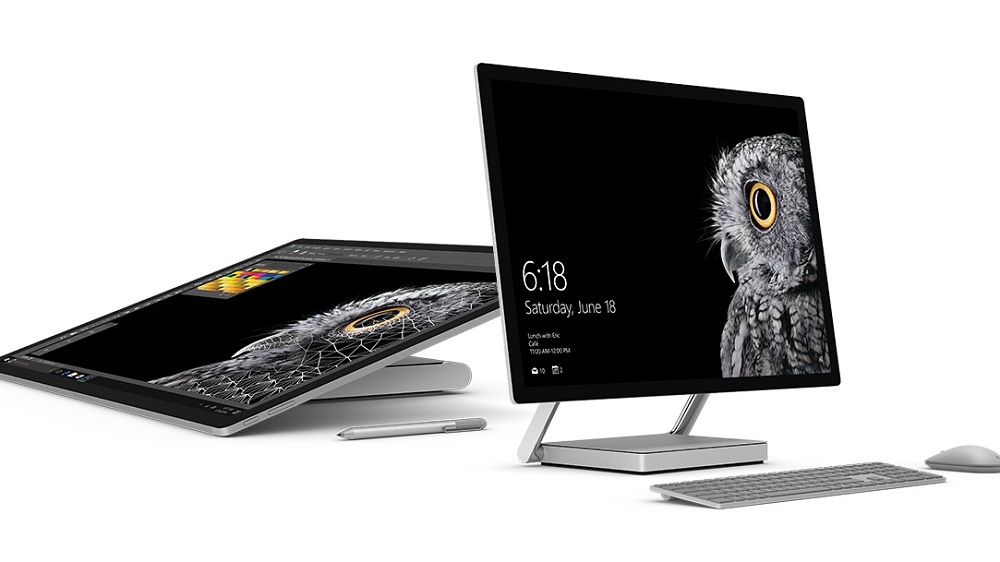 2016 was a good year for Microsoft with their release of the Surface Studio and the Surface Hub. Even Windows 10 has been marginally accepted despite its admittedly malware-like tactics to get people to upgrade for free. Anyway, how will people get to enjoy their Surface products without Windows 10? But the real news here is Microsoft’s apparent success with the Surface Studio. Even if Microsoft doesn’t ship as many units as Apple and its OEM partners, the company’s foray into its own hardware business is a relative success.

Even if the Surface Studio was meant to be a niche product for creatives, its form factor has a certain appeal. It’s a cool all-in-one for executives to play with and those folks with money to burn. According to Digital Times, Microsoft’s Taiwan-based supplier ended up shipping 30,000 units for the last quarter of 2016 instead of the expected 15,000 units. That says something. The supplier also stated that it’s expecting to ship another 30,000 in the first quarter of 2017 and that says a lot. If Microsoft keeps up the trend, we could expect to see some Surface Studio clones later this year. My bosses would love to have something like the Surface Studio, which can easily escape the niche market if not for the pricing.

Buyers can expect to get an elegant setup with the Surface Studio. For 2,999 US dollars, buyers will get a beautiful 28-inch 4500 x 3000 resolution touchscreen display. This display of course can be easily tilted to any angle (except flat and reverse) to accommodate artists and engineers and even techie executives. While not exactly built for the purpose, gaming could evolve through the Surface Studio especially if popular RTS games can be adapted for touch. Again, bosses will enjoy the big squarish screen that can display more info top-down. Not much of a fan of the modern 16:9 aspect ratio. The new curved screens from Samsung could give the Surface Studio a run for its money though. Thanks to the Zero-gravity hinge, the Surface Studio’s easily tilt-able screen also solves the touch dilemma that kept Windows 8 from gaining traction among desktop and laptop users. Given the proper angle and distance, desktop users can finally be able to appreciate touch like never before, except maybe those who really don’t like prints, grime and sweat on their screens. 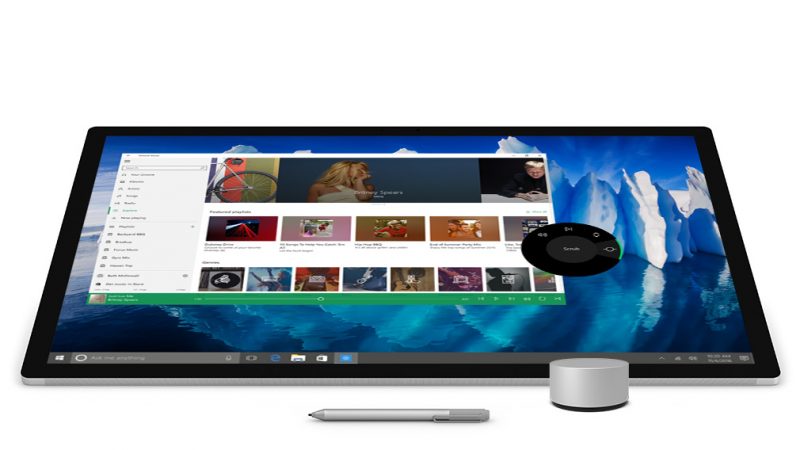 Apart from the screen, the Surface Studio base unit comes with the Surface Pen, a sixth-generation Intel Core i5 processor, 8GB of RAM, 1TB Rapid Hybrid Drive storage and 2GB NVIDIA Geforce 965 graphics. For the basic price tag, however, the Surface Studio base unit has been criticized for being underpowered for its target user base due to the old graphics card and use of hybrid drives instead of full SSDs. But such things can be remedied inexpensively according to Twit and other tech sites. Also, the lack of a USB Type-C port is a minor point of contention.

“We don’t break out unit sales, but Surface continues to drive significant sales, as evidenced by high demand for our newest devices,”

So how many of those 60,000 customers belong to Microsoft’s niche market of artists and engineers and how much of that percentage used to belong to Apple? How many of that 60,000 are executives and casual users that belong to the upper five percent? How many are gamers as the system is supposedly powerful enough to play intense games at medium setting? Many folks in forums express their interests but are stumped at the price. It could be Microsoft’s way to keep the Surface brand at a premium like Apple does or to prevent antagonizing its OEM partners. It may be time for OEMs to send out the clones for less. 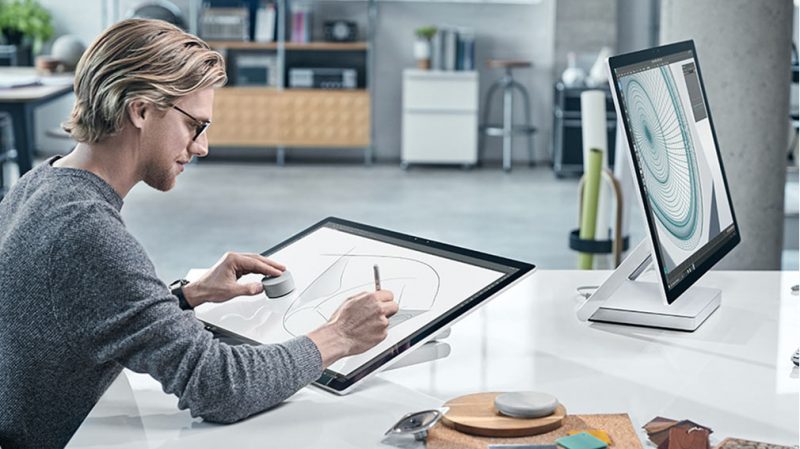 While these sales figures are not as significant as Apple’s or competing OEMs, what it says is that Microsoft is again onto something. What could possibly happen if the company decides to break into the consumer market with more affordable devices? It’s already there with the Surface Pro, but the prices are still high. Microsoft remains focused on software sales and is mostly just nudging the ailing PC industry with much-needed innovations to keep the business alive. But if they’re taken along for the ride after that nudge, why not?