Home All News Tech News The Great Cop Out: NYPD gives up on Windows phones 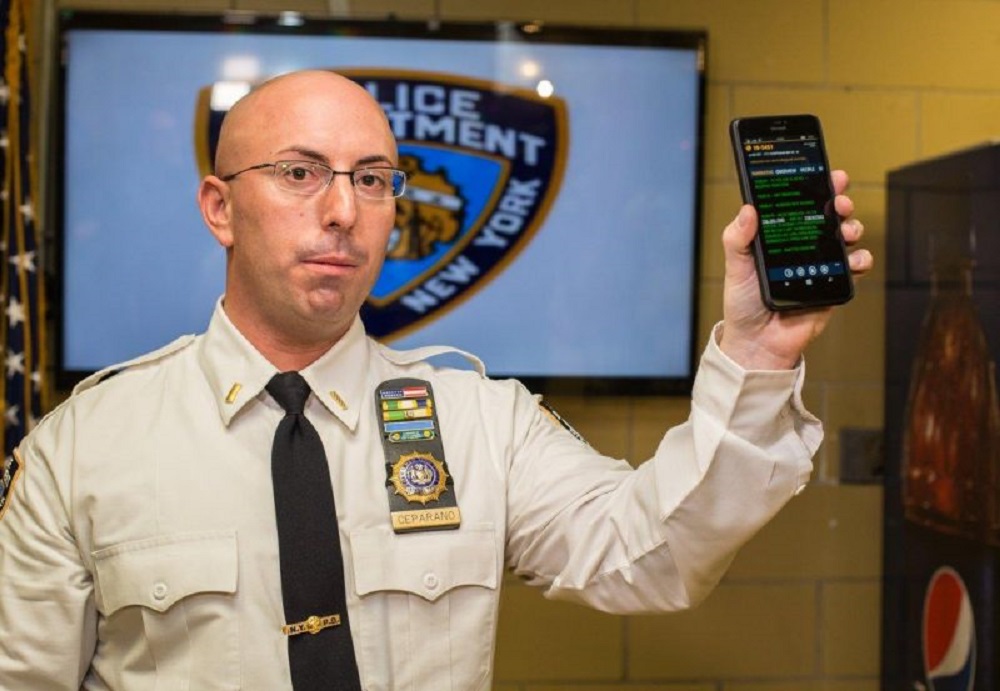 A little over a year ago, we talked about the mileage Windows Phone has been getting despite its low market share when the platform was endorsed by the New York Police Department. Windows phones were to be used by police officers to scan for and share data with each other making database searches of police records much easier. Well unfortunately, Windows Phone is currently running on fumes. A couple of years into the program, Microsoft announced the death of Windows Phone 8.1 last July rendering the 36,000 Nokia Lumias issued to police officers practically obsolete. Now the NYPD is thinking about shifting to iPhones.

Talk about investing in the wrong platform. Didn’t Microsoft remember they had a significant client in the NYPD? Doesn’t the NYPD know they can handcuff Microsoft to a desk and gain special support for another five years? That’s what the Navy is doing. Many commenters are up in arms that the NYPD will be spending hundreds of tax dollars per officer if the iPhone migration pushes through and the lucky officers get their hands on a shiny new iPhone 7 Plus or maybe even the iPhone 8. Many of these commenters still swear by their Lumias despite their impending obsolescence and that the NYPD is committing a big mistake.

What many don’t know is that in the NYPD-Microsoft deal, the issued Windows phones came at no cost to the NYPD and that the NYPD was actually free to switch platforms after two years if things don’t work out, akin to one long extended tryout. It’s a good deal in general. Windows Phones by themselves are pretty good if you don’t mind the app-gap. The deal is both for Microsoft’s additional media mileage for Windows Phone and as proof of concept that it’s possible to roll out devices for businesses with tailored apps for their needs. It’s just sweet that the phones are free and in case they don’t work out, the NYPD can switch to another platform. If only Microsoft pushed that sort of deal to the general public. Free phones! Just pay for the calls and data! No wonder the NYPD didn’t go for iOS or Android the first time around.

So, after two years and that fateful announcement, it hardly makes sense for any law-enforcement agency or any business for that matter, to stay on an obsolete platform, especially with lives on the line. True that Microsoft can support the system on the software side, but because they no longer manufacture the phones the program uses, the NYPD might as well switch. Microsoft’s business niche strategy could work if it can keep it together in the phone business. After several tries, it seems they just can’t. The world is just too small for three separate phone platforms. Nokia is doing quite well for itself by rolling out feature phones and its N3, N5 and N6 phones with an N8 flagship coming soon. Got an N5 recently and we are satisfied with its sleek, sturdy build and performance.

Microsoft can always just go back to its roots and develop excellent apps for the dominant platforms instead of pushing its own platform and not bothering to push further. The company has already rolled out its own Office and Garage apps for Android and iOS. Behind the scenes, the company can just migrate the NYPD’s database or do a few tweaks for the system to work for iOS, if the NYPD chooses. If the cops are happy with their shiny new iPhones, maybe other states could follow suit and America can finally have a more efficient albeit expensive tech-assisted law-enforcement. Plus, it’s a crook’s nightmare made real. Their personal data at the hands of Microsoft.