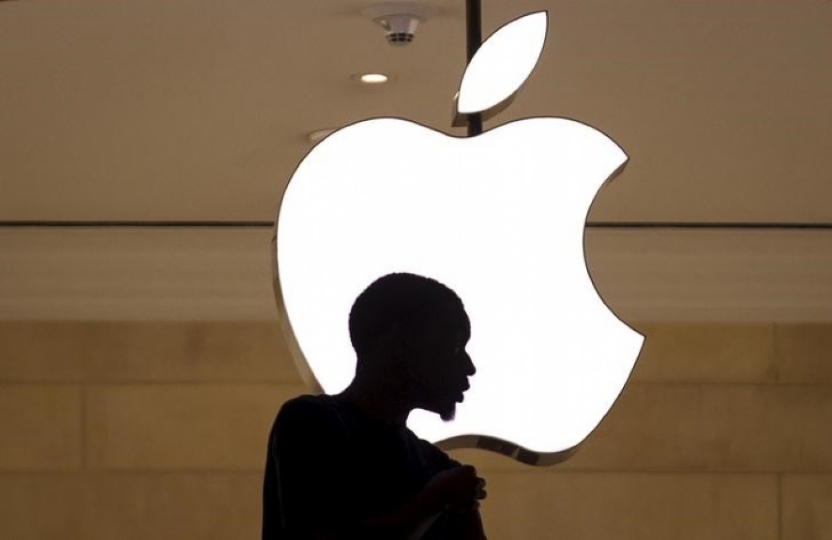 Apple can’t seem to catch a break during the first quarter of 2016. Apple is currently in a tussle with the FBI. Then there’s the iOS error 53, Mac users won’t be able to use the upcoming Oculus Rift and now, Macs are the target of ransomware. And now, except for the spying thing, Microsoft and Windows 10 seem to be on a roll.

We all know about Apple’s row with the FBI all because of a single iPhone. A low-end 8GB iPhone 5C which was used by a terrorist. Now Apple is going against the US government in order to prevent what it says to be an Orwellian future should the company be forced to hack into its own security features. Apple is said to be protecting its shareholders in the guise of protecting the American people. If the company hacks into its own security, then the iPhone will turn out to be hackable through some external means while preserving the data within as opposed to jailbreaking the iPhone and losing the data in the process. As for the FBI, the bureau says it only wants to hack one iPhone but Apple, the tech community and a large portion of the American people thinks that the feds might do an Oliver and ask for more. The cycle will never stop.

Then we have another major cause for concern. Windows users are major targets for almost all the malware lurking in the web. Mac, Linux and Android users often consider themselves secure and don’t even bother installing any form of internet security. For Macs, those days seem to be numbered. Unprotected Mac users are in for a rude awakening as the ransomware KeRanger continues to spread. Ransomware is a type of malware that locks a system or encrypts important files, effectively holding them hostage until the user pays up. KeRanger was written specifically to target Macs which has gotten a sizable share in the desktop, laptop market. Apple is ripe for the picking malware authors now say. That’s a lot of rich people buying expensive hardware.

Speaking of expensive hardware, despite the amounts shelled out by Apple fans and others who wish to enter the Apple ecosystem, the caliber of the hardware as opposed to the amount paid may not be so balanced according to Oculus Rift founder Palmer Luckey. He believes that most Macs don’t have the graphical chops to handle the Oculus Rift despite their dazzling retina displays.

“It just boils down to the fact that Apple doesn’t prioritize high-end GPUs… You can buy a $6,000 Mac Pro…and it still doesn’t match our recommended specs… If they [Apple] ever release a good computer, we will do it.”

The Oculus Rift demands a PC with a minimum 3.7GHz quad-core Intel i5-4590 processor, 8GB of RAM and an Nvidia GeForce GTX 970 or AMD Radeon 290 graphics card. Macs have no problem with processor and memory but have few graphics cards available that support OS X. So Mac users unfortunately will have to wait a while before joining the VR community or seek other options than the Oculus Rift. Cupertino might just work on their own VR hardware to compete or out of spite.

Then there’s error 53. Here’s the official statement from Apple:

“If your iOS device has Touch ID, iOS checks that the Touch ID sensor matches your device’s other components during an update or restore. This check keeps your device and the iOS features related to Touch ID secure. When iOS finds an unidentified or unexpected Touch ID module, the check fails. For example, an unauthorized or faulty screen replacement could cause the check to fail.”

This prevents iPhone owners to take their phones for repair to third party repair shops in order to replace defective fingerprint sensors. Apple will do it for free as long as the device is still under warranty but owners who could be hundreds of miles away from the nearest capable Apple Store are out of luck and have no choice but to go to small repair shops. Apple is not monopolizing the repair business but rather protecting another security feature called the Secure Enclave.

Unfortunately for users who choose to repair fingerprint sensors elsewhere, their expensive devices get bricked. Apple could easily allow users to use PIN entry but instead renders the device useless. Some dispute Apple’s reason for error 53 because the error also appears when users replace touch screens. This problem puts small repair shops with spare parts at a severe disadvantage. On the bright side, Apple will replace devices bricked by error 53 for free.

Lastly, France might fine Apple 1 million dollars per locked iPhone that hampers any criminal investigation. Apple might be fighting the FBI to prevent an Orwellian situation in America but it’s a different story overseas. People argue that Apple quickly caved in to China’s backdoor demands thereby negating its claims of solid security for its units. But France doesn’t seem to have the same clamor for privacy as the US. France wants to have local iPhones to be unlockable in terms of criminal investigations. With good reason. France wants to protect its citizens at all costs after several terrorist attacks. Privacy be damned. It’s not just Apple but any tech company that will not cooperate and hamper criminal investigations will be subject for a million-dollar fine per device.

It might be time for Apple to innovate once again and gain back some love.