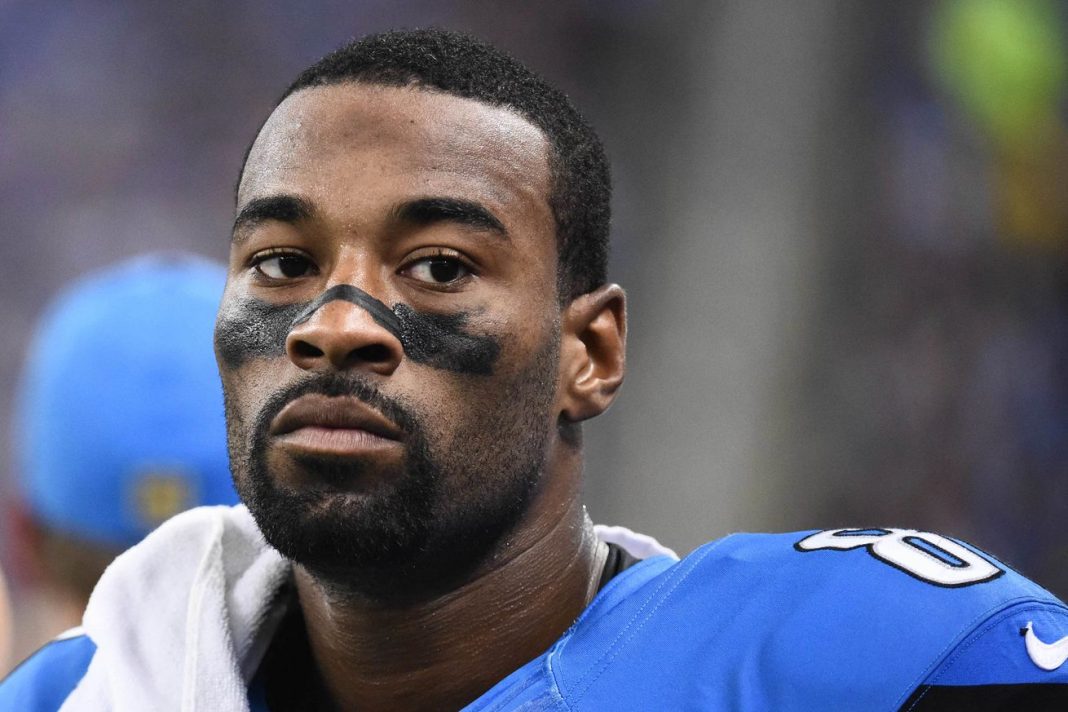 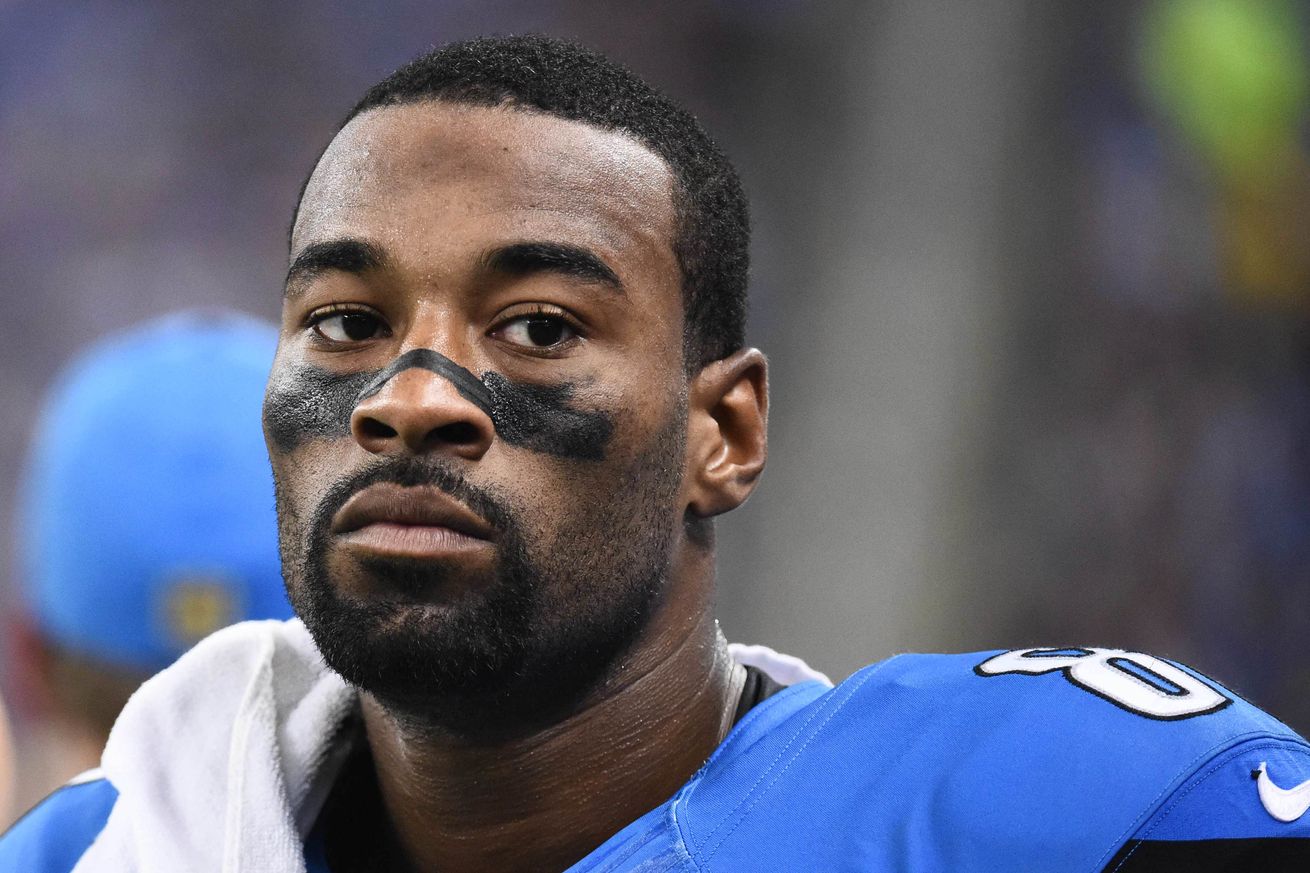 If you can remember a great quote from Detroit’s Calvin Johnson from the past nine NFL seasons, then you’ve got a better memory than me. Now that CJ has announced his retirement at just 30 years old, the guy won’t be remembered for much of what he said.

He will be remembered for what he did on the field.

No memorable “Straight cash homey” blasts like Randy Moss got off once.

And he was no T.O. when it came to touchdown celebrations.

Calvin Johnson just quietly went about his business during his time in the NFL. The coolest thing about CJ, besides being the best wide receiver of the past decade, was his nickname, Megatron.

Maybe the greatest gloss ever for a wide out. He didn’t need the brashness associated with his position in order to earn such a name. He earned it with his physical dominance and superb athletic feats on the field.

While many wide receivers suffer from QB envy and do everything they can to draw attention to themselves, CJ let his play do the talking. All of it. And that was plenty.

You could give Chad Johnson eight hours with a hot mic and nothing he could say would compare to this:

T.O. had some great one liners and knew how to stay in the news cycle. But at the end, he was simply a distraction in the locker room and wore out his welcome in the NFL.

He was the furthest thing from a distraction a coach could imagine. He went to work daily and did his job at a Hall of Fame level the vast majority of his career.

Detroit fans know what it’s like to lose an all-time great in his prime. Barry Sanders walked away at just 31 years old back in 1999. Sanders was arguably the best running back in NFL history (despite his dad’s opinion). And now Johnson leaves as one of the best ten or twelve wideouts in NFL history.

The fact that two historically great players both gave up football in what should be their prime says a lot about the Lions organization. Johnson said in his press release that he regretted not being able to bring a title to Detroit, and I’m sure the losing took its toll on the man.

Detroit appeared to be on the right track in 2014 but fell apart to start the 2015 season. They righted the ship with some assistant coaching changes, but couldn’t get back in the playoff hunt at that point.

Johnson played in just two wildcard playoff games (2011, 2014) in his nine-year career as a Lion. He and his team lost both times. Not exactly the success seen by Jerry Rice, who is the standard when it comes to wideouts in the NFL.

Little wonder Rice played for 20 years. It’s a bit easier to come back each year when you get playoff shots in 15 seasons.

It’s a shame such a great player like Calvin Johnson walks away with so little success on a team level. His individual numbers speak for themselves, and he’s a lock for the Hall of Fame sooner rather than later though.

He could have easily drawn more attention to himself over the years and earned more headlines and endorsements along the way. But apparently being a football player was enough for the young man from Tyrone, Georgia.

Johnson showed respect for the game of football and the players who came before him, as you can see from the quote below from his retirement statement.

“I also want you to know that I have the utmost respect and admiration for the game of football. It has provided so much for me and my family, and I will be forever grateful to the game.

In a time when many athletes do everything in their power to get the spotlight on themselves, Calvin Johnson shied away from all that. He simply played the game of football to the best of his ability.

Fortunately, his skill level was high enough to outshine the less skilled fast talkers and loud mouths who know their play isn’t enough to keep them on SportsCenter each week.

The NFL lost an all-time great player, who quietly made his mark on the game of football forever, without having to tell the world how great he was.

We could see it.