Home All News Sports Sports in 2018: expect more major hype without much payoff 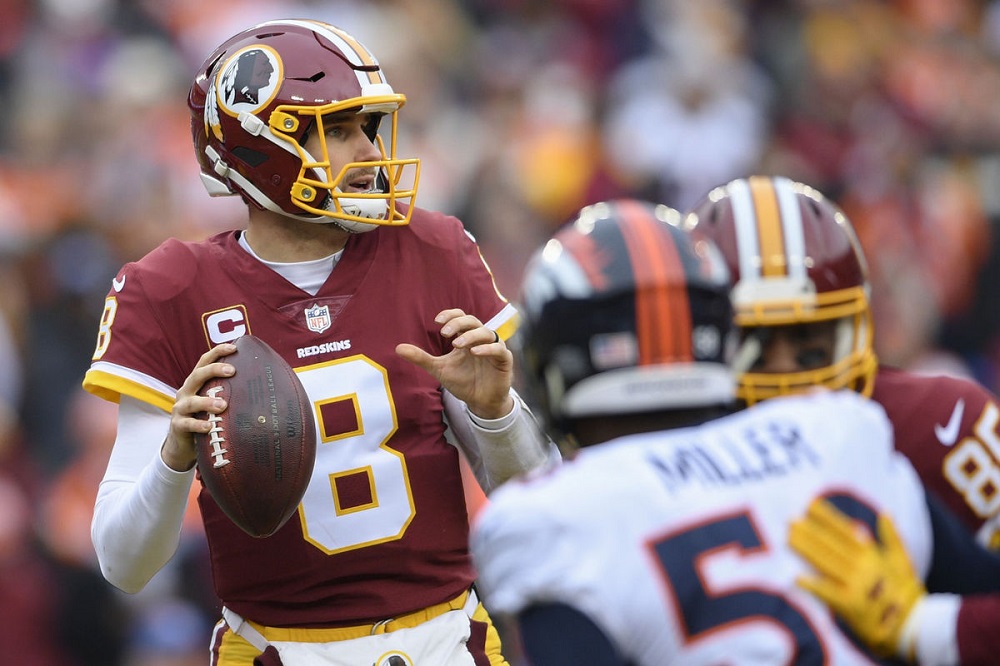 2017 saw more shocks and surprises from Donald Trump‘s White House than the sports world, and expect more of the same in 2018.

Expect the president to find ways to insinuate himself into the media during high profile events like the Super Bowl, and the jury is out on how Johnny Manziel will handle being in the Canadian Football League.

If you liked the spectacle that was Mayweather-McGregor, you’re going to love 2018.

The coming year in sports will be long on hype, short on fresh faces, and just like Floyd Mayweather Jr. taking his sweet time to dismantle Conor McGregor, shorter still on suspense by the end.

We’ll see a few favorites do what they do well: Alabama, Serena Williams, the New England Patriots, Golden State Warriors, Jordan Spieth, Germany’s World Cup side and hot dog-eating king Joey Chestnut will all win championships and polish their reputations as dynasties.

The Russians, meanwhile, will tarnish theirs by getting caught doping at the Winter Olympics. Just as predictably, NFL Commissioner Roger Goodell will look overmatched at several points in the season, QB Colin Kaepernick will still be on the lookout for work, and the Tennessee Vols will be looking for yet another football coach when December rolls around.

There will be people playing out of position, too.

Michael Jordan, 54, who owns the Charlotte Hornets and used to be a fair NBA player, will return to the court just long enough to shut up LaVar Ball — basketball’s version of a stage-dad-from-Hades — in a pay-per-view event during All-Star weekend.

Their beef began in June, when 50-year-old LaVar said, “Back in my heyday, I would kill Michael Jordan one-on-one.”

Considering Ball’s “heyday” was one season at Washington State exactly 20 years ago — he averaged 2 points and 2 rebounds — Jordan simply ignored him. But then a kid asked MJ about the matchup at a basketball camp in August.

“I don’t think he could beat me,” Jordan replied, “if I was one-legged.”

“Well guess what,” Ball shot back, “I can beat him with one hand.”

So let’s get ready to… stumble?

Yet for all the imagined “beefs” spilling over into the new year, several real ones are going to be settled. Without further ado, here’s a look ahead: 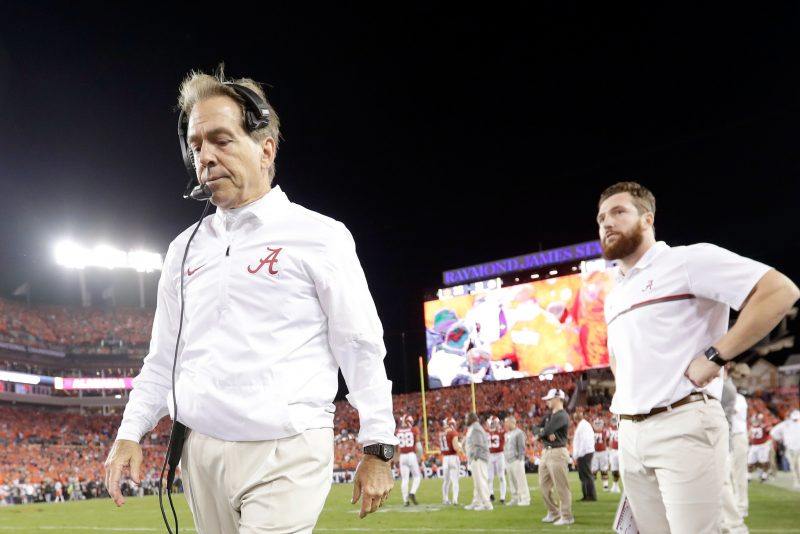 “Sorry,” Saban says after a player gently nudges him awake. “I’ve been watching film on every team in America on a loop for … actually, I don’t remember how long. Pretty much since we lost to Clemson in this game exactly a year ago.”

Saban spots his wife, Terry, at the back of the interview room and asks how their kids are doing. She smiles back; he says, “Great!” and heads for the exit. 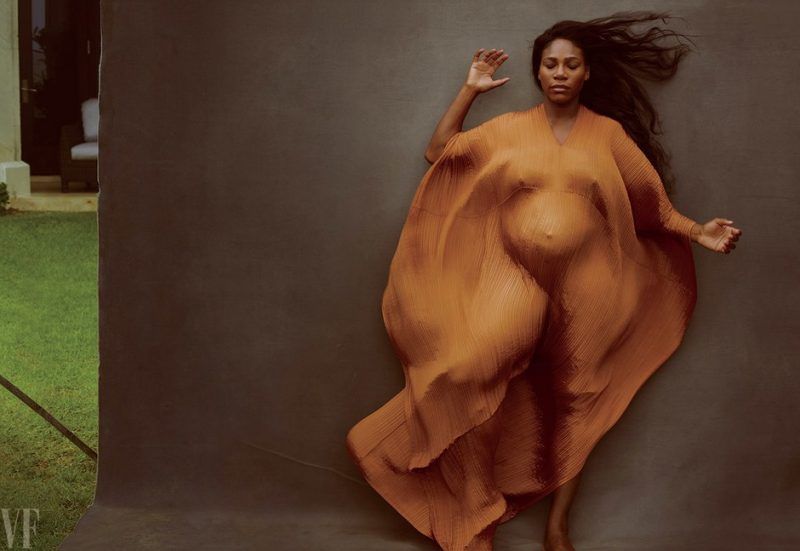 Jan. 15 — Unbeknownst to fans and foes, Serena Williams was two months pregnant when she won the 2017 Australian Open. She opens defense of her title with a 6-0, 6-0 win over wild-card entry Jessica Ponchet of France with 4½-month-old daughter Alexis strapped into a baby sling on her back.

“No disrespect to Jessica,” Williams explains, “but Venus was busy with her own match, and every working parent knows how hard it is to find a babysitter. So this was just an emergency fix. As soon as my mom gets here, I promise, Alexis will go back to watching my matches from the stands.” 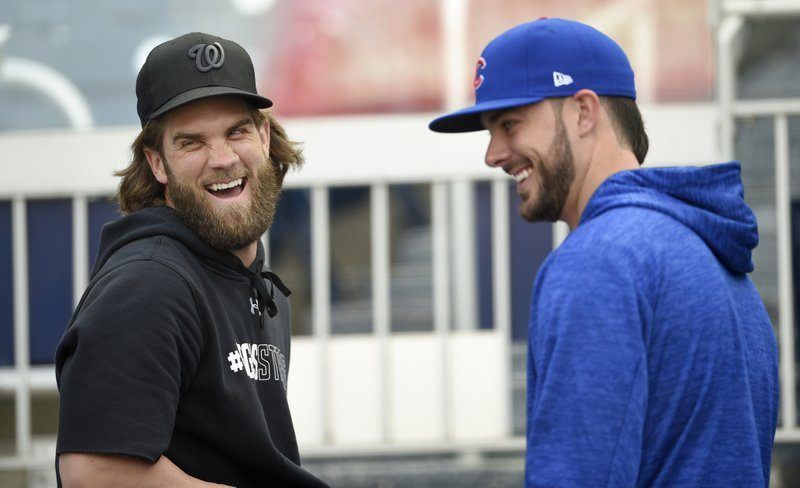 March 29 — Washington’s Bryce Harper homers three times on opening day at Cincinnati, then tells reporters afterward he won’t spend “even one minute” thinking about free agency until the season is over.

On his way down the tunnel, he texts Kris Bryant, the Chicago Cubs third baseman and Harper’s BFF since they were dominating little leaguers together in Las Vegas.

“I’ve waited a long time for this, but let’s be frank,” Few says. “It didn’t hurt that Arizona, Louisville, USC and who-knows-how-many other powerhouse programs and players were probably feeling some heat from the feds. 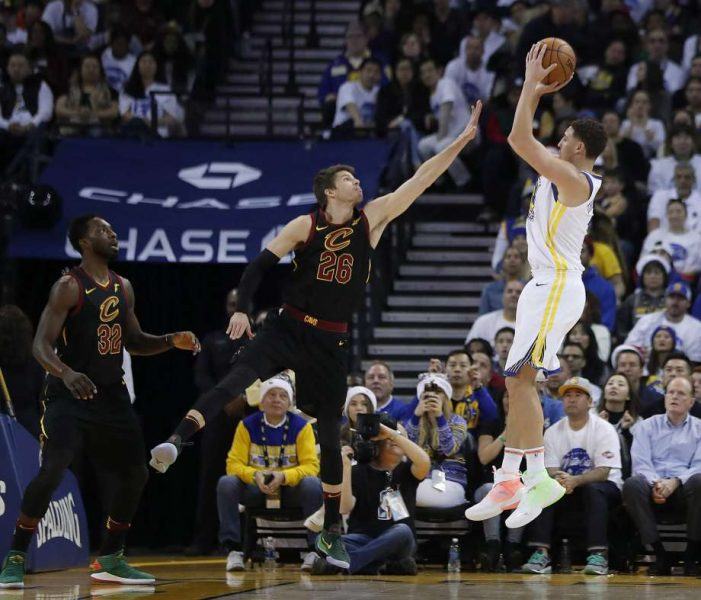 June 17 — Golden State beats Cleveland again in a rough-and-tumble, seven-game series to repeat as NBA champions. The Finals cap a combative round of playoffs that includes constant scuffling between former teammates-turned-rivals LeBron James and Kyrie Irving in the Eastern Conference and Kevin Durant and Russell Westbrook in the West.

“My calendar has exactly one event left on it: vacation,” jubilant Golden State coach Steve Kerr says afterward. But just to be sure, the Warriors launch a pre-emptive Twitter strike saying they won’t be visiting to the White House this year, either. 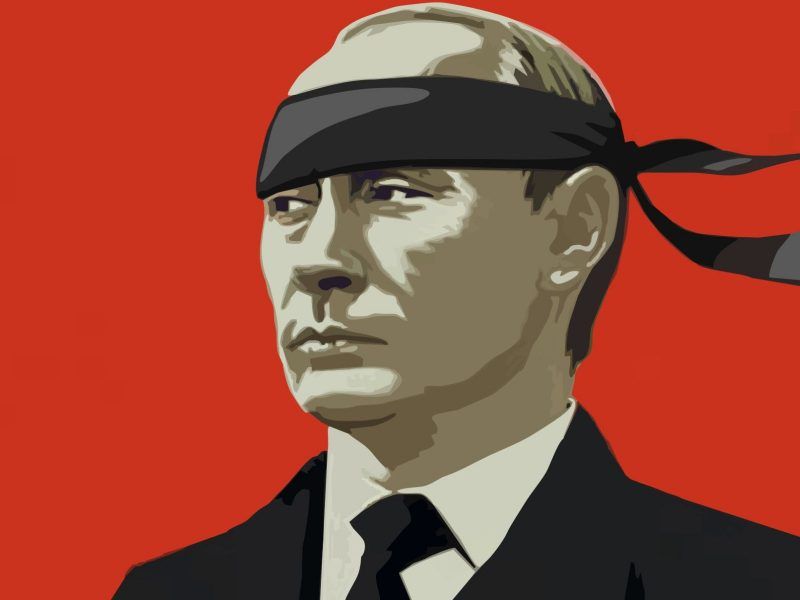 July 15 — Germany wraps up its dominant monthlong campaign by defeating Russia, its surprisingly tough hosts, 5-0 in the World Cup final in Moscow.

President Vladimir Putin hands over the trophy and then, seeking to sooth the restive home crowd, he smiles and adds: “Don’t forget. We beat you here the last time — when it really mattered.”

Aug. 12 — Spieth becomes the only golfer ever to complete the calendar Grand Slam and the youngest in the bargain by winning his fourth straight major, the PGA Championship.

The 24-year-old Texan took advantage of the rules after an errant drive in the final round left him seemingly stranded in the Bellerive Country Club parking. Thanks to a free drop, he banged a 3-wood off the grille of a Cadillac Escalade and over the clubhouse to within six feet of the flag, then made the birdie putt to seal it.

“I was having trouble picturing the shot,” Spieth smiled, “until Michael (Greller, his caddie) told me Tiger used to drive one of those.” 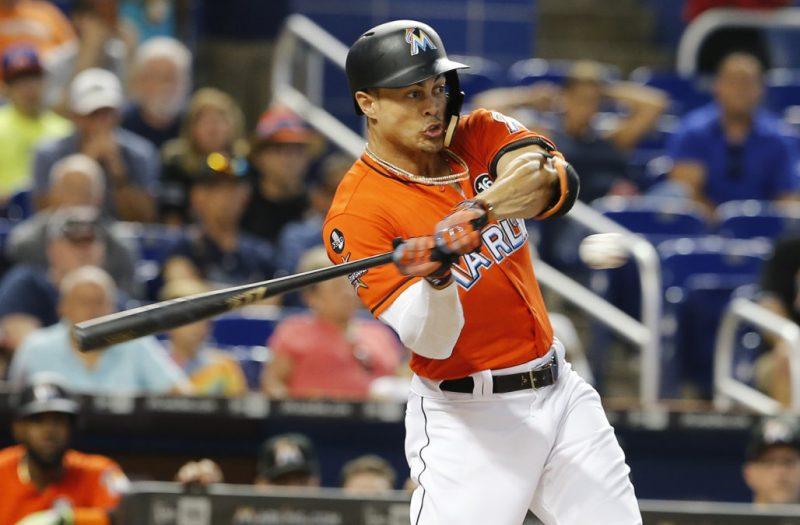 “Every time I looked into their dugout, I saw their manager and thought, ‘That’s Aaron Bleepin’ Boone.′ The last thing I was going to do is get beat by a home run.” 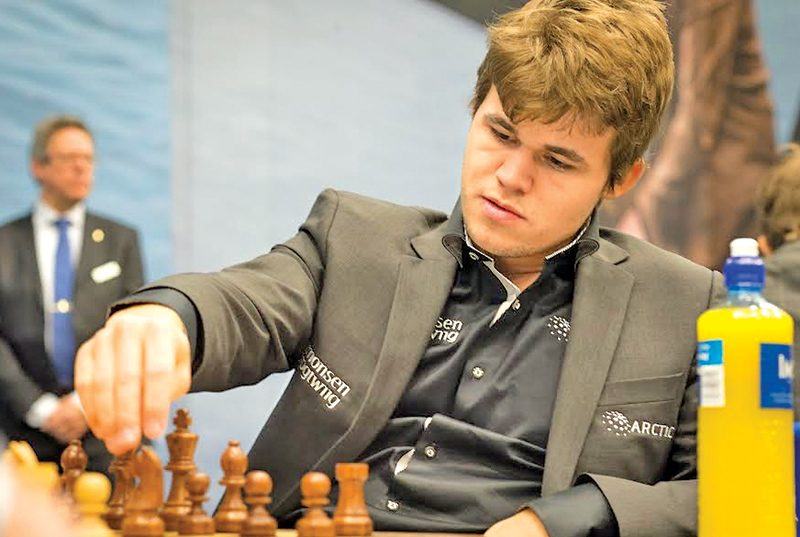 Nov. 9 — Magnus Carlsen successfully defends his World Chess Championship in London against New England Patriots coach Bill Belichick, who competed under protest after an attempt to list both rooks, both knights and several pawns as “probable” for the first game is denied by the international federation.

“I hope people will realize once and for all how silly it is to call sporting contests ’chess matches,” Carlsen says.

Belichick follows the Norwegian grandmaster to the podium afterward. “I’m only going to talk about our next opponent, and that’s the New York Jets,” he growls. “Questions?”