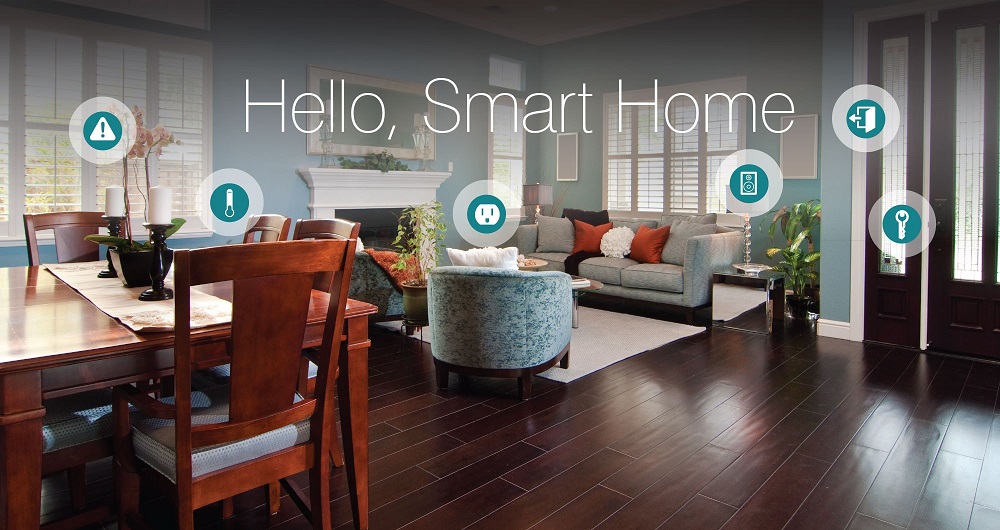 2017 saw a the mainstreaming of smart homes and smart devices, but what made the once tech geek only devices take off faster than 4K televisions? One big reason, price drops.

Internet-connected lights, locks and laundry machines are close to becoming everyday household items, thanks in part to voice-activated speakers such as Amazon’s Echo and Google Home.

Market research groups are seeing increased sales of lights that turn off when you say “good night,” smart locks that let in your friends before you get home and similar smart-home gadgets. While the devices are still relatively expensive — you can get six regular light bulbs for the price of a single smart one — demand is likely to pick up further as prices fall.

“This holiday, it’s starting to turn the corner into the mass market,” said Steve Koenig, senior director of market research at the Consumer Technology Association, which puts on the CES gadget show in Las Vegas each January.

Until recently, many people viewed these products as unnecessary luxuries, if they knew about them at all — not least because setting them up and using them sounded like a lot of work.

What’s changed? The growing popularity of smart speakers and their digital assistants, mainly. From your couch, you can now ask the Echo’s Alexa assistant to play your favorite music or check the weather. You can order pizza, track flights or play Jeopardy.

The more people use such speakers, it turns out, the more things they want them to do. In some cases, that leads directly to other smart gadgets for the home.

People who own an Echo are definitely more likely to install other smart gadgets, said David Limp, Amazon’s senior vice president of devices and services. “They don’t start by rewiring the whole home. They start with a switch.”

That switch, known as a smart plug, can make any appliance or lamp remote-controllable by cutting or restoring its power — just ask an assistant to turn it off or on. From there, it’s only a small step toward products with smarts already built in, ones that can dim the lights or even change colors based on mood — all through the speaker’s assistant.

Now that people can simply talk to their gadgets, they “no longer have to learn so much about how to use a device and its intricacies,” said Kara Alexander, senior product manager for Belkin’s WeMo smart products. “It’s much closer to how we work with people in our home.” 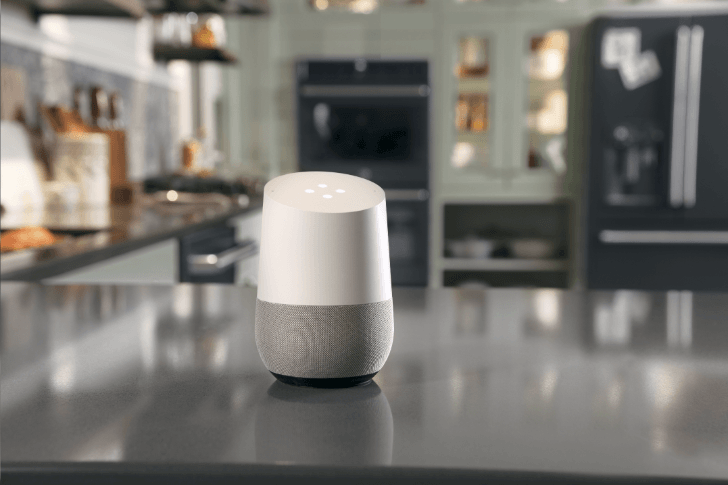 U.S. sales of smart speakers have more than tripled to nearly 25 million in 2017, about 11 million coming during the holiday quarter, according to a CTA estimate. They’re expected to grow further in 2018, to about 36 million, as Apple’s HomePod joins the fray.

It helps that such products are no longer limited to electronics stores such as Best Buy, but are now available at Home Depot, Target, and other general retailers. And prices have dropped, with lower-end models costing just $50.

Smart-home products such as lights and security cameras are behind but catching up.

“We’re still in the early stages,” said Jeff Patton, a smart-home executive at General Electric. While the gadgets aren’t yet “mainstream,” he said, average people are much more aware of them.

Alex Hawkinson, CEO of Samsung’s SmartThings smart-home business, said that about half of his new customers are coming because of smart speakers “igniting a lot of excitement.”

Once people get their first smart product, such as a smart plug, they are likely to buy more, market researchers say. They also tell friends and neighbors about them and might buy some as gifts. 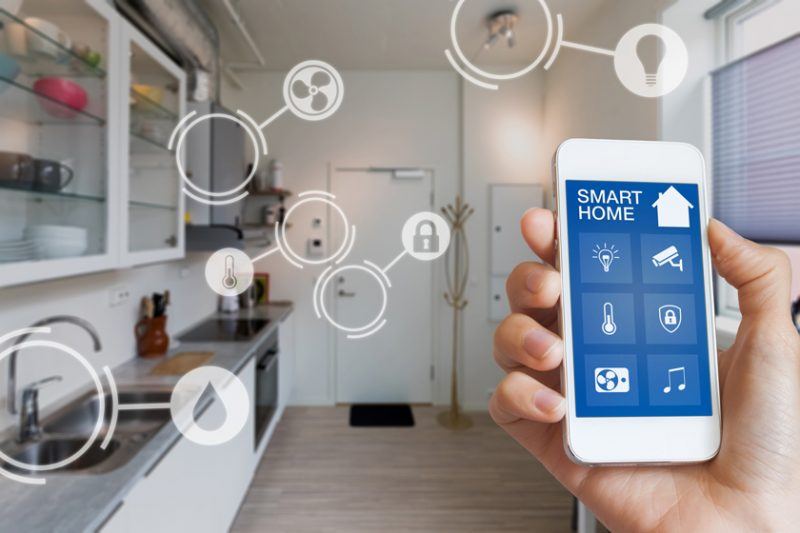 Questions remain over whether inviting internet-connected products to the home also opens the door to hackers, notwithstanding manufacturers’ promises of security and privacy protections. For that reason, Hawkinson said, smart lights tend to be more popular than cameras and door locks.

Sharonda Dozier, a 28-year-old in Detroit, said her boyfriend wants a smart speaker, but she worries: “What if it starts glitching and we’re having an argument or something else is going on that’s personal?”

Analysts say the privacy hurdle is surmountable, as people have shown a willingness to set such concerns aside for convenience. The larger roadblocks, they say, are cost and awareness.

A pack of two smart plugs costs about $30 (and cheaper with Amazon Prime). Smart bulbs start at $10; ones that let you control brightness and color can cost three times that. Equipping a few rooms with security cameras will set you back a few hundred dollars — or much more for a premium model such as Nest’s Cam IQ.

Beyond the upfront costs, some products carry ongoing service fees. That’s especially true of security cameras that offer online video storage. Nest, which shares a parent company with Google, charges $10 or $30 a month, depending on how long video is kept.

Still, smart products aren’t going to be right for everyone.

“I walk over and lock the doors. I go over to the thermostat and just turn the thing down,” said Rick Daigneault, 38, a former insurance research technician in Warwick, Rhode Island. “People are getting lazier and lazier. You need a device to think for you.”