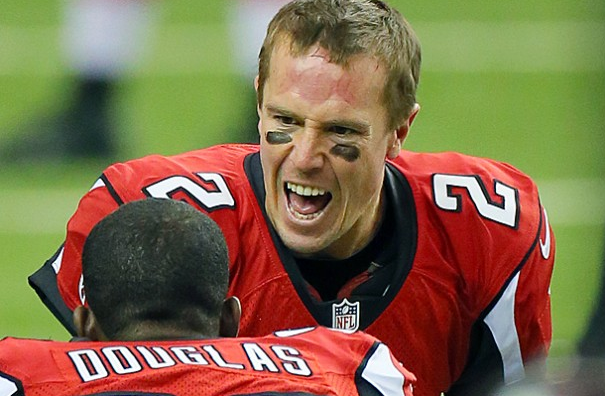 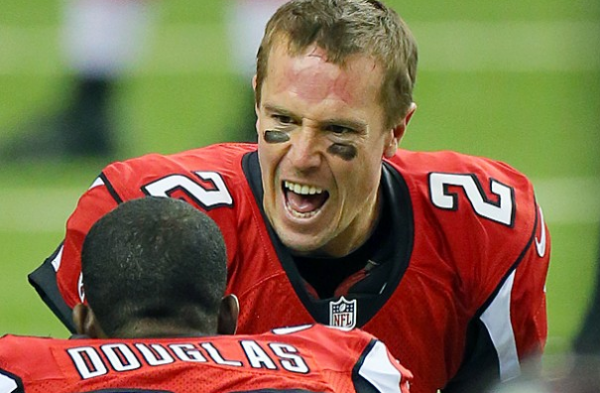 Funny how there are more losers every week than winners in the League. Also curious how one former Heisman winner manages to end up in the loser bracket.

There is some redemption for a certain courtroom artist. So that’s a positive.

Week three in the NFL’s preseason saw more cuts, among those a few bigger names. It’s no fun to be fired and that is just what’s happening to these players. Many will find other teams and hang on another year or so. But for some this is the end of the line. They will have to get real jobs that will more than likely suck. Join the rest of the world fellas, sorry.

NFL Grown Woman of the Week: You know Jane Rosenberg right? Of course not, but you have seen her handy work. She is the courtroom sketch artist that got lambasted for making Tom Brady look like an extra on The Walking Dead. Today she had a better rendition of Tommy and got in some shots at the idiot fans that were actually mad at her.

“I couldn’t deal with all the media attention,” Rosenberg said of the initial backlash, according to ESPN.com. “If only I had a (PR) public relations person. I had a very rough time for a few days, and I got a lot of people sending me nasty e-mails. I can’t figure out why they even bothered.”

They bothered because these fans have empty lives and would cut off their own mother’s right arm if Brady was in need of a new limb.

NFL Child of the Week: John Harbaugh. It’s not nice for these NFL head coaches to bully bigger name sideline reporters. But to do it to a guy that isn’t very high on the ladder like Ravens sideline reporter Brent Harris is pretty shameful. Harbaugh was fired up. I get that, but no need to punish a guy that’s just doing his job by asking questions. I’m sure Harris would rather be talking to someone else at that moment too John. What would your mama think?

Winner: Tyrod Taylor. This guy has been a career backup, but now gets the vote of confidence from Rex Ryan. Taylor will get the start on opening day for Buffalo. This guy got his share of criticism on the few occasions he has gotten into games. I’d like to see a happy ending for a guy that has stuck with it, when so many others would have given up at this point.

Loser: Tim Jennings. The Bears got rid of a two time Pro Bowler after he failed to impress in 2014. The Bears are looking to go younger and gave him a heads up in the offseason. This kid was a great UGA Dawg once upon a time. Every player has a ticking clock though and his time in Chicago is up. No parades, no big deal. Just like most send offs for NFL players. Not many guys get sent off into the sunset with the crowd chanting their names.

Loser: RGIII. I’m not picking on this guy, I swear. He just manages to be on the negative side of the news feed each and every week. He has been demoted now that Kirk Cousins has been named QB1. There are also rumors floating about that has Griffin being cut!

Winner: America. U.S. District Judge Richard Berman will decide whether Tom Brady will start the season on the bench or under center. No settlement was reached so Berman says he will decide the fate of Tom Brady by Friday, maybe sooner. If DeflateGate is put behind us for good, we should have a freaking parade. Maybe even overturn some cars to celebrate.

Loser:  The Patriots. They were without Tom Brady during Monday’s practice. He was in a New York Federal court house. No settlement was reached of course so the quarterback’s time was wasted once again.

Winner: Julio Jones. I don’t wish I was Julio. I just wish I was the guy’s agent. I don’t care to go through training camp and get popped over the middle by angry grown men. I would just like a percentage of that $47 million that is guaranteed the Falcons stud receiver. That’s could be close to a million five in case you’re curious.

Loser: Matt Ryan. Julio Jones got a fat new deal. Ryan got put on his ass three times as his o-line was dominated by Miami’s defensive line. Upsetting game film for Bird watchers.

Winner: The first four teams facing the Steelers in the first part of the schedule. Martavis Bryant is out for violating the substance-abuse policy. That suspension should make things easier for those opponents. Fantasy players take note.

Loser: Fred Jackson may finally have lost to Father Time. The guy seems like he has been in the league since it was legal to actually hit quarterbacks. Yes, that long! Buffalo finally cut the running back that has been with them since 2007. He wasn’t Barry Sanders, but he was there when the Bills needed him.

Loser: Trent Richardson. Kid, I hope you have a rich uncle that has a job waiting for you. Now that the Raiders have cast this once talented player aside, he may be finished for good in the League. Maybe he ends up playing football for pay somewhere outside the NFL, but it won’t be for much money obviously.

Loser Tweet: NFL loses when concussion talk goes even more mainstream. Will Smith is about as mainstream as it gets. #majorfilm

Man, this could have a real impact on the NFL, which has basically been bullet proof for generations now https://t.co/tD19yhygqT

Winner Tweet : Steve Smith. Love this guy. Tough as nails and does not give a damn about what people think of him. Get ejected from an exhibition game, so what’s the next logical move? Watch said game with your kid in the stands. #ejectednstyle

Steve Smith joined his kids to watch the game after he got ejected last night 😂 pic.twitter.com/XPdb8fpJpJ