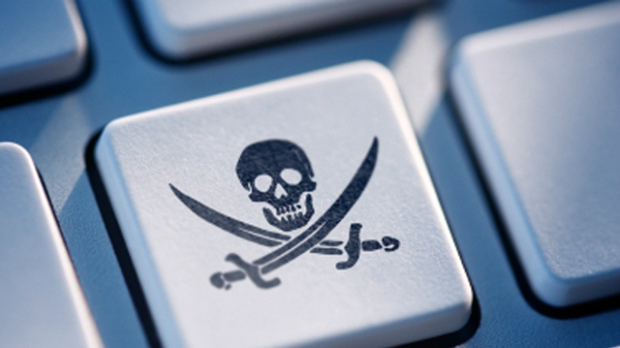 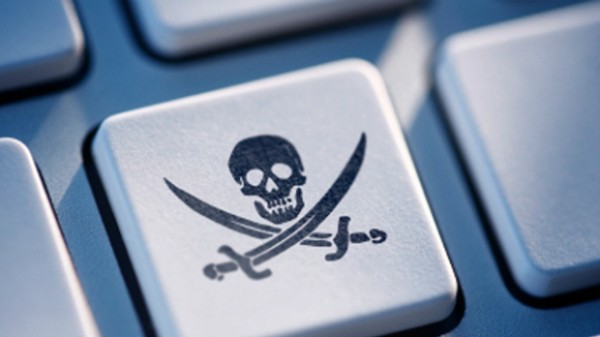 Windows 10, being a new Windows version, has to set itself apart from its predecessors through a lot of new features both external and internal. Windows 10’s most prominent features include the return of the Start Menu, its new browser Edge, the Action Center and Cortana. There are also plenty of internal features designed to make things easier and to make the most of the internet. But to do that, Microsoft needs to collect user data or allow other parties to collect user data, a lot of user data like location, search habits and typed URLs. With the world getting more concerned with security and privacy, Microsoft needs to be as transparent as it could as to what data it collects as well as what data the operating system allows other companies to collect. Windows 10 gives users an idea and a level of control within the Settings category aptly named Privacy.

But many privacy-concerned parties think that these controls are limited. That despite these controls, Windows 10 continues to send out data to Microsoft about a user’s web habits that are none of Microsoft’s business. That using Windows 10 out of the box without messing with the privacy settings exposes the user like that emperor with the apparel as transparent as Rose McGowan’s VMA dress. And many ordinary users expect Windows 10 to work out of the box and won’t bother messing with any setting other than the operating system’s appearance. Now, one of these privacy concerned parties are owners of private or elite torrent sites. These sites aim to ban or have already banned users of Windows 10. This puts the adoption of Windows 10 in a bind as many people frequent torrent sites for content, legitimate or otherwise. Users who want to download gigabytes of data from a database backup, the latest pirated movie or the Ashley-Madison data dump will have to stick with Windows 8 or lower.

A vague clause in Microsoft’s EULA, which many don’t really care to read, is partly to blame:

“We may automatically check your version of the software and download software updates or configuration changes, including those that prevent you from accessing the Services, playing counterfeit games, or using unauthorized hardware peripheral devices.”

Reading it as plainly as torrent site admins, this says that Microsoft will scan users’ systems without consent and adjust or configure the system to ensure continuous use of Microsoft’s services and will prevent users from playing counterfeit games and perhaps other pirated content and will prevent users from using hardware it deems unauthorized or unsupported. Sounds pretty fascist. The ITS torrent group even claims that Microsoft following the NSA’s footsteps by tracking the contents of users’ hard drives and goes as far as disclosing these contents to MarkMonitor, an anti-piracy group. Sounds pretty creepy. We know what happened to some individuals who were made examples of for illegally downloading MP3s. It’s somewhat terrifying since at one time or another, a user may engage in consuming pirated content or using pirated software even without actively acquiring them. 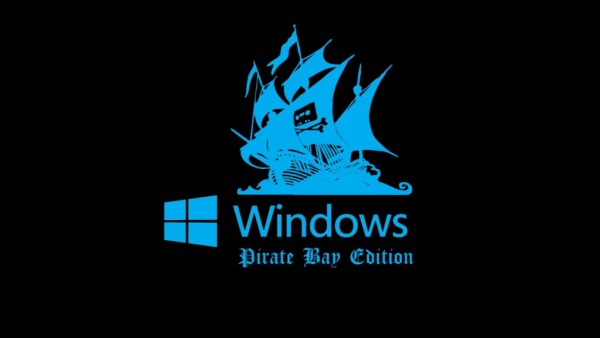 In a positive light, the clause simply says (IMO) that Microsoft will ensure the operating system runs smoothly by scanning and updating the system by keeping out illegal and unsupported software, hardware and including perhaps, media content. The clause still sounds ominous even when viewed positively. On a more legitimate cause, a user could end up not being able to use his trusty and rusty dot matrix printer because Microsoft deems it deprecated. As for the bit regarding counterfeit games, it’s mostly Microsoft’s way of protecting it’s XBOX interests as XBOX will be more integrated in Windows 10 and that such a scan will focus only on XBOX games. The scan may also put unknown 3rd party XBOX peripherals like controllers at risk.

Still, many users will contend that whatever they’ll do with their Windows and Xboxes after purchase is their business and that Microsoft should keep their noses out. However, nowhere in the clause does it say that Microsoft will download, collect or keep the scanned information. ITS and company doesn’t think so.

With all the mounting paranoia regarding Windows 10 and privacy, users can still play with Windows 10’s privacy settings and turn then on or off without fear of turning their systems into expensive doorstops. Users can easily reach these settings by clicking the Action Center or swiping the desktop to the left and then clicking on All Settings then clicking on Privacy. There are a lot of options but we’ll just go through the ones in General, Camera and Locations:

Feel free to mess with these settings and if you break something, there’s always Microsoft support—or Google. But if you absolutely need to use torrent sites that ban Windows 10, there’s no shame in not upgrading. It’s a free country.