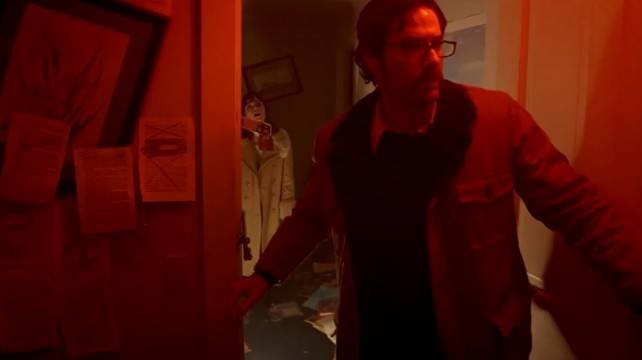 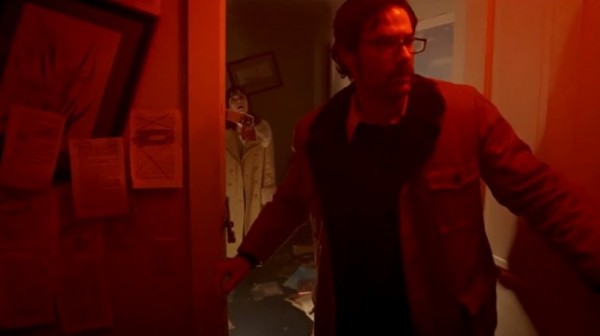 POD is one of those indie horror/sci-fi film that, from the looks of the trailer below, could be either something fun or just pure torture to watch. It’s odd when a trailer leaves you like that since they’re meant to be a selling point. Sadly, sometimes the filmmakers are way too close to their project and want to include everything they feel is important and wind up with a convoluted mess. That’s what we mean in our title about the misdirection because it feels like this could be a really crappy movie that wants you to think it’s about one thing, and then you shell our your money and wind up pissed off with what you get.

Here’s what we get from the trailer, along with the synopsis of the POD. After receiving a rather creepy cryptic message from their war veteran brother, estranged siblings Ed and Lyla are brought together to check on him. Knowing that he’s holed up on their isolated family lake house make them realize that something’s going down, and it’s not about to be anything good.

The trailer doesn’t let us know what the message says, but you know it’s something bad if the brother sister who don’t like each other are quick to jump in a car and drive out there to either stage an intervention or talk brother Martin down.

Having a mentally disturbed brother would have been much more welcomed compared to what they discover is lurking in the family lake house. When they get to the cabin, their brother tells them there’s a pod down in the basement that holds something sinister in it. The trailer doesn’t give you much of a glimpse inside what’s in the POD. You really don’t know if it’s an alien, a demon or what the hell it is.

The siblings don’t seem convinced right away that their brother is telling the truth. Of course, they think the POD is just a manifestation of PTSD and his deteriorating mental state. Hopefully this won’t be that type of indie horror that draws it out making us wonder if Martin is crazy or there really is a POD in his basement. We, the audience, know it’s there so here’s hoping they get right to the crazy horror action.

From the looks of the trailer, the acting is your typical indie horror bad. Sometimes the blandness of the acting can make the horror feel more real or just destroy it completely. While not an original plot, it’s one that, in the right hands, can be brought to life with a different spin.

The trailer compares it to The X-Files, which is a mighty high bar to live up to, plus it lets us know there’s definitely going to be an alien in that POD. It’s dark with your usual shades of grey, blue and grainy whites with people running around in the snow, letting you know of how isolated this place is. Also, we realize how alone these people are too. 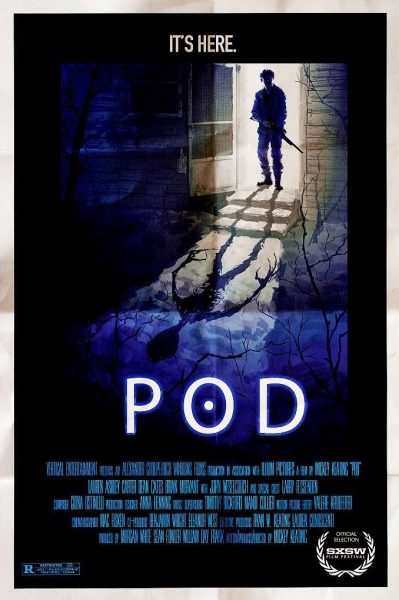 Thankfully, the trailer makes the film feel like the bulk of the action will be inside so you’ll have that great claustrophobic feel which makes horror so creepy.

It came out recently, but it seems like one that will be on Netflix pretty quick.