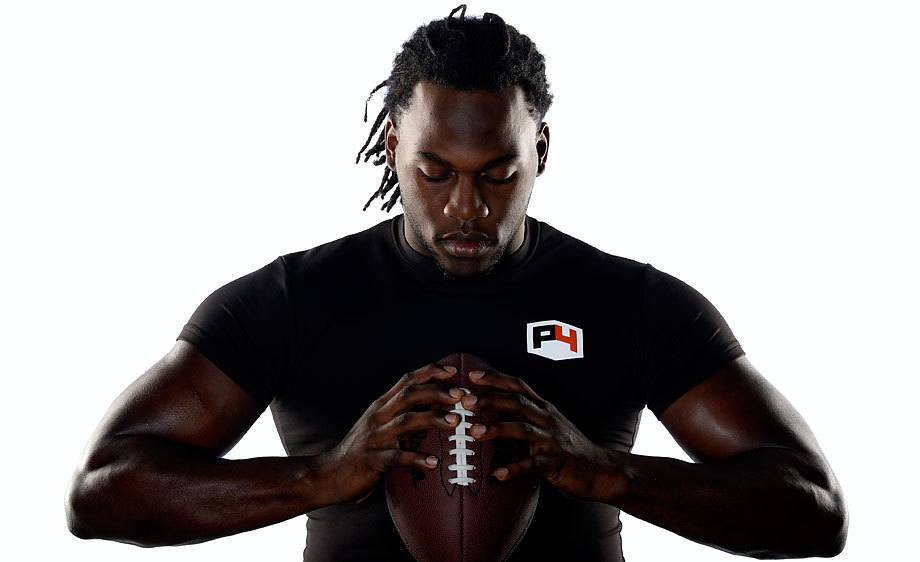 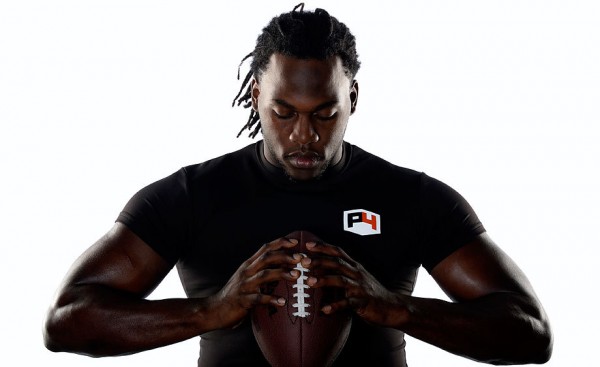 There’s always a few. Toby Gerhart and Jay Cutler would be examples from 2014. No one wants to draft a fantasy bust, but someone has to. Here’s a few potential busts for 2015, so you can try and avoid being that guy. If you’ve already drafted them, better try and make a trade:

Julius Thomas, tight end, Jacksonville Jaguars: This should be pretty obvious, but for some reason he went relatively early in my leagues. The bottom line is Thomas will not and cannot be nearly as good in Jacksonville as he was in Denver. I still don’t understand his thought process in deciding to leave a championship competitor and Peyton Manning to play with…well, Blake Bortles. Sure, Thomas may still be a top 10 tight end because of the lack at that position, but a top 10 tight end is hardly worth drafting.

If you’re a huge Jags fan and insist on having him, just be sure to wait till the ending rounds.

Joique Bell, running back, Detroit Lions: Really, you can just generalize this and say avoid all Lions running backs. Bell has had a lot of issues with injuries, and the rookie Ameer Abdullah has been pretty impressive. There’s a very high chance that Abdullah will take a good portion of carries, especially as the year progresses, and Zach Zenner and Theo Riddick may even take a few downs.

So to recap, Bell is an injury risk, Abdullah will probably have some growing pains as his playtime increases, and Riddick and Zenner simply won’t be on the field enough to warrant even picking them up on waivers.

Honorable mentions for running back busts include the injury-prone C.J. Spiller, the fading Joseph Randle, and of course Doug Martin who is just perpetually unreliable.