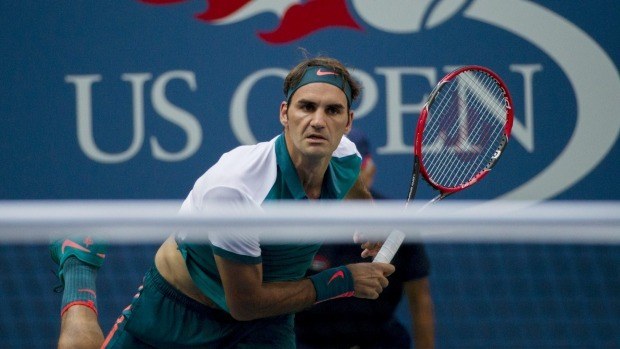 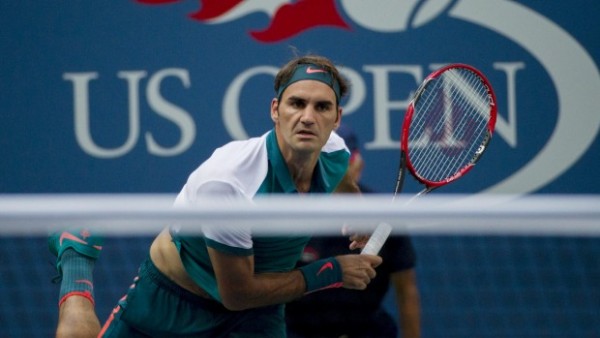 Roger Federer, a five-time champion at Flushing Meadows, is on the order of play for Tuesday at the 2015 US Open. The Swiss Maestro, who last won the title in New York in 2008, will face Leonardo Mayer of Argentina in the last match of the morning set. The contest could be a tricky one for Federer however the World No. 2 still enters as a huge favorite (ie. -6600 with bet365) following so much previous success at the US Open.

Firstly, it should be pointed out that Mayer is hardly a slouch on tour. The World No. 34 barely missed being seeded at this year’s final Grand Slam, something he has to be lamenting as a seed, even a low one, would have guaranteed a softer early-round draw than the one he has got. If Mayer had been ranked just a little bit higher at the time of seeding, he might be thinking about trying to negotiate his way to the third or fourth round in New York. Things as they are, last year’s champion from Hamburg appears for a first-round exit.

The probability of Mayer losing seems all the more likely given that Federer has not actually lost a first-round match at Flushing Meadows. Federer has been a mainstay in the tournament’s third round since debuting at the event back in 2000.

Furthermore, between 2004 and 2009 inclusive, Federer was a mainstay in the final as well. In those finals, which were played during the peak of his career, he compiled a 5-1 record.

But since losing the 2009 final to Juan Martin del Potro, Federer has not returned to a championship match in New York. He still has 22 match-wins between 2010 and 2014, coming very close to making the final in two of those seasons. Mayer, conversely, has just six match-wins at Flushing Meadows in his entire career.

Federer turned 34 years old in early August and, as he ages, questions of retirement have increasingly buzzed around. However any current question of how long Federer will play has to be due to mere curiosity, not a reference to poor play. Federer, most recently, claimed the Cincinnati Masters through both Novak Djokovic and Andy Murray. In many ways, the Swiss Maestro enters Flushing Meadows 2015 looking as sharp as ever.

With unquestionable desire and a clear competitive edge, even in his mid-thirties, you have to think that Federer will be at Flushing Meadows for a few more seasons still. He could probably keep his ranking high enough to stay seeded in the event even as late as 2018 or 2019.

In terms of competing, let’s not forget that Jimmy Connors, a former World No. 1 who has to be judged as a lesser-talent than Federer, made the US Open semifinals at the age of 39. If anyone on tour over 30 right now is a threat to match that achievement in the decade ahead, it is Federer.

A good draw for Federer at this year’s US Open probably would not have placed a player like Mayer, a champion on tour and a well-ranked player, right beside the World No. 2 in the first round. Additionally, I think Federer might have liked his luck a little better if he had shared a semi with Kei Nishikori instead of Murray.

However if Federer gets by Mayer in the first round then it should be pretty smooth sailing all the way to the quarters. Tomas Berdych or Richard Gasquet appear to be the most credible threats to Federer ahead of the semifinals, keeping in mind that the former has defeated Federer in Grand Slam quarterfinals before.

I don’t think future US Opens will be smooth sailing for Federer, but I still think he’ll compete in them as best he can. It’s the way he’s made and his drive does not appear to be dissipating.