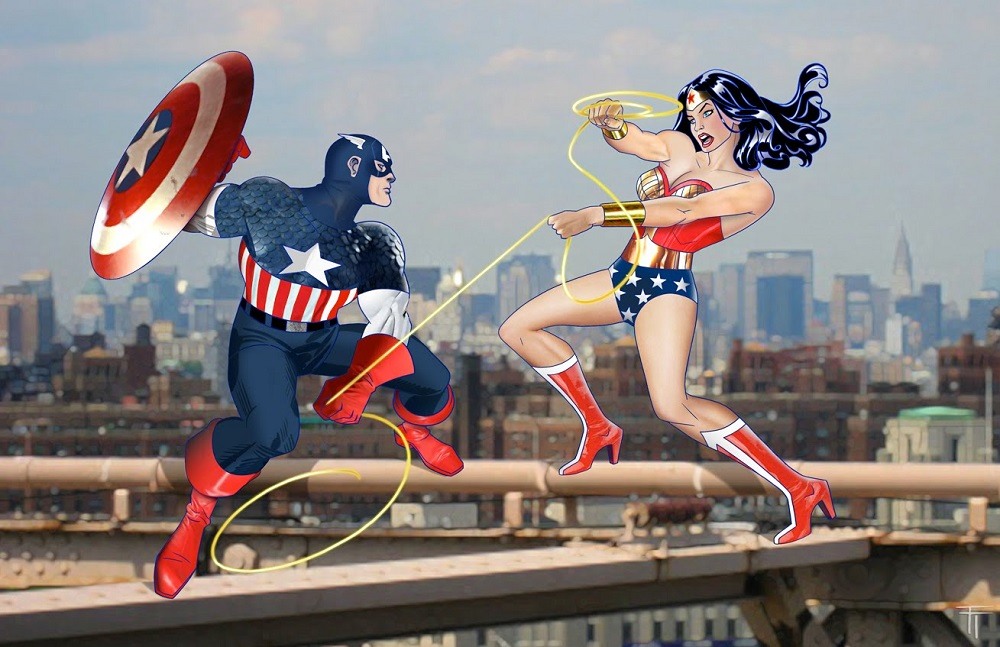 It seems DC may have a great movie on its hands. Two in fact, or maybe three. Anyway, Suicide Squad promises to be a fun action follow-up to Batman V Superman. We get to see more Batfleck in this film since Jared Leto’s Joker is in it and that the squad includes many of Batman’s rogue’s gallery. This film promises more humor to wash off the bad aftertaste of its dark and depressing predecessor. Next is Wonder Woman which also promises to be a good film about our favorite Amazon warrior princess (not Xena). The SDCC trailer which everyone can see on YouTube by now was fantastic. And it looks like they finally nailed the character in live-action since Lynda Carter. Finally, there’s the Justice League trailer which promises to be lighter than the awfully dark Batman V Superman. Lessons learned as the exchange between the Flash and Batfleck was quite funny, and Aquaman looks very bad-ass, unlike the sorry superhero Robot Chicken makes him look like.

Back to Wonder Woman. There are plenty of parallels between her and Marvel’s Captain America. 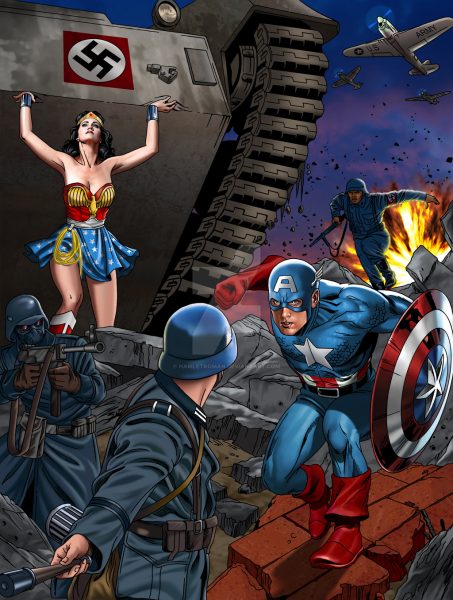 So basically, Wonder Woman is DC’s own female version of Captain America. And while Man of Steel and Batman V Superman are grounded in science, Wonder Woman becomes DC’s own entry into the realm of magic and mysticism. According to the trailer, DC will be using her original origin as that of a clay figure brought to life by the Olympian deity Zeus as opposed to the current origin being his offspring; Period pieces are often good. Like Captain America: The First Avenger, Wonder Woman promises to be a great film. It will be a shame if this tanks as this film has the distinct honor of the character’s first theatrical solo film.