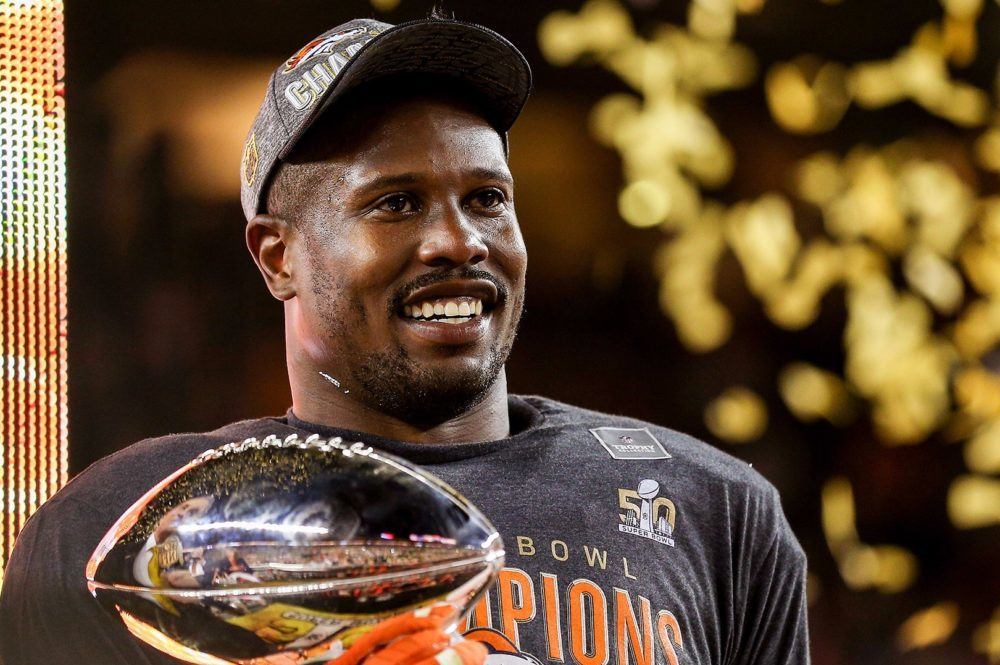 Von Miller fought pretty hard to become the highest paid defensive player in the NFL. The MVP of Super Bowl 50 went toe to toe with one of the greatest quarterbacks of all time, John Elway, to get the contract he deserved.

Not to mention that Miller worked his ass off for five years to become one of the most feared pass rushers in the League. The man who embarrassed Cam Newton and rendered dabbing useless didn’t become a defensive monster overnight.

Averaging 12 sacks a year is no accident.

His journey to Super Bowl fame was built with lots of alone time in the gym and work that fans focused on game day only, never even see.

Now that Miller has made it, the fight will get even harder. Sounds crazy for a guy who just signed a deal that should change his family tree forever right?

His life just got easier in almost every way. Except that the thing that presented him with wealth and fame will be under assault by the natural human reaction to relax.

What more does Miller have to prove? He was proven to be the best player on the field during the biggest game of the year in 2015. He is a financial success by any measure available, and he plays a game for a living.

Von Miller has made it.

It takes a special type athlete to keep on grinding once they have no money worries going forward, and have received more adulation than most humans receive in a lifetime.

Tom Brady is a grinder of epic proportions who could have relaxed long ago. Yet, greatness wasn’t good enough for the four-time Super Bowl champion. 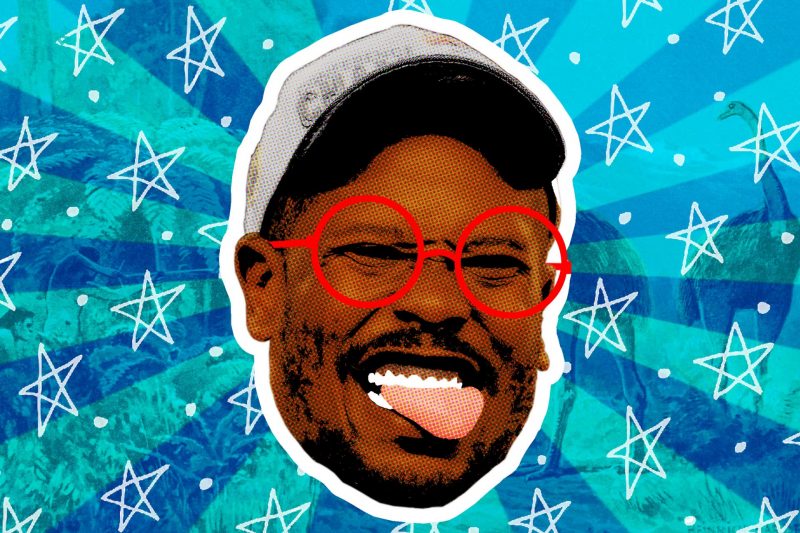 Only time will tell if Miller has that “it” that lives inside players like Tom Brady. No one could blame him if his performance fell off a bit. With 70 million dollars guaranteed, we all would likely sleep an extra hour a day and maybe even nap during film sessions.

We shall see just how dedicated Miller is to the game of football. There’s been Super Bowl MVPs that never got back to the big game at all. And even more whose performance seems flukish due to the way their careers headed south afterward.

If Miller has a hunger to become an NFL legend, his fat bank account won’t hurt his chances of ending up in Canton. If he becomes fat and satisfied, fans will say he wasn’t worth the money he received.

Those same fans should remember that NFLers are paid for what they have done in the past. Von Miller has been a bargain for the Broncos since entering the League.

Now he’s getting “reimbursed” if you will. Even if #58 turns into a shell of his former self-going forward, Denver already got their money’s worth.

They added another Lombardi Trophy and got five years of cheap labor out of one of the best defensive players over that time period.

Of course, NFL owners stay hungry for more and more titles, so the Broncos are definitely counting on a return on their investment with Von Miller.

Upper management has no problem keeping that internal fire stoked. They aren’t the ones turning their heads into canoes on Sundays though.

Warriors like Von Miller do the dirty work. And now that he’s set for life, we’re gonna see just how dirty he’s willing to get.

If he does stay on that eternal grind, he has a chance to become a Bronco legend like Elway and Terrell Davis. And legends have better shots at winding up in a management role with the franchise someday.