Home Sports Football Why no Super Bowl 51 for other 30 NFL Teams? 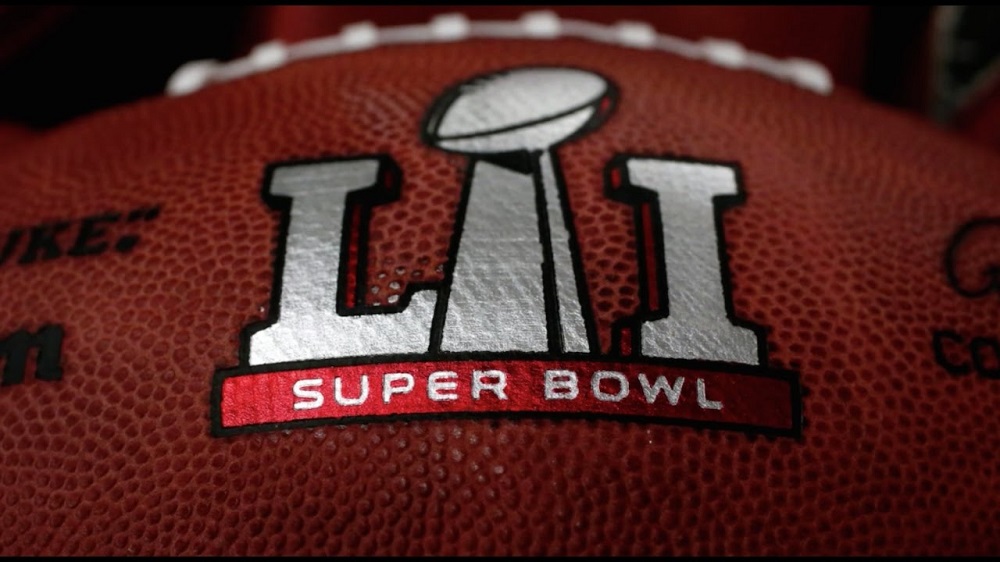 And after next week’s Super Bowl, only one franchise will consider the 2016 season a success.

There are key reasons the rest of the NFL didn’t reach their goal of a Super Bowl appearance. So let’s have a look at the main reasons for each of the 30 franchises sitting at home on Super Sunday. 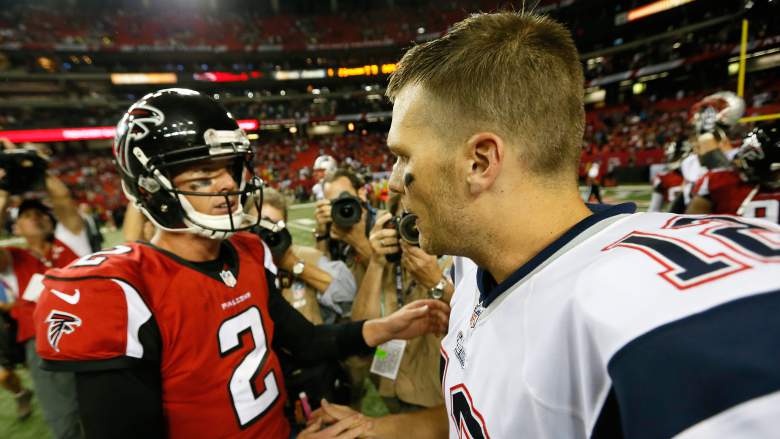 Cleveland Browns: They could not keep a qualified NFL QB on the field. RG3 is no savior. Still, he is a better option than the 5th stringer that the Browns ultimately went with due to injuries along the way.

Chicago Bears: Jay Cutler will get you so far then he will get you fired as a head coach. Cutler has been deadweight for the Bears who are stuck in a rut due to an inconsistent leader at QB.

Jacksonville Jaguars: Maybe the issue was coaching. We’ll find out next year as the Jags get a fresh start with a new coaching regime. Blake Bortles may end up being replaced too if he cannot return to form.

L.A. Rams: Jeff Fisher was the main problem holding this team back. He got clipped so look for better things in 2017.

San Diego Chargers: Philip Rivers was the reason for the Super Chargers getting some incredible wins. Too bad he was the culprit in turning the ball over too often in the inexplicable losses to teams like the Browns.

N.Y. Jets: Ryan Fitzpatrick can’t put together consecutive banner years. Being in the same division as New England is always an issue for the Jets as well.

Cincinnati Bengals: Marvin Lewis is consistent as a head coach. But no one believes he can get a Super Bowl win at this point.

Carolina Panthers: The Carolina defense had a major fall off from 2015. Cam Newton fell just as far after teams figured how mentally fragile the guy was when they hammered him.

Philadelphia Eagles: Inconsistency. Their future appears bright with Carson Wentz. But 2016 saw them lose games due to not having a dependable workhorse at running back.

Buffalo Bills: Missing the playoffs was not the fault of LeSean McCoy who had one of his best seasons. Facing the Pats twice a year doesn’t help, but it was coaching that cost the Bills a shot at a return to the postseason.

New Orleans Saints: They gave up more points per game than all but one other team. Even Drew Brees couldn’t overcome that fact.

Arizona Cardinals: They missed having a healthy Tyrann Mathieu on defense most of the year. And as we saw with Earl Thomas III, one man makes a huge difference in a secondary.

Minnesota Vikings: Their run game sucked without Adrian Peterson, and their dominant defense gave up midway through the year.

Washington Redskins: They barely missed the playoffs. But that’s what happens when you lose to a bad Carolina team at the end of the year and can’t beat a Giants team with nothing to play for in week 17.

Indianapolis Colts: Frank Gore is not the answer at running back, and the team overall has no room to add quality guys on defense due to Andrew Luck’s contract.

Denver Broncos: The defense couldn’t do all the work for two consecutive years. A new quarterback coupled with an inept run game put too much pressure on the D.

Tennessee Titans: A devastating loss late in the year to Marcus Mariota ensured the Titans’ postseason dreams were wrecked.

Tampa Bay Bucs: They started with a bang in the Georgia Dome. However, Doug Martin stayed hurt, and Jameis Winston wasn’t ready to shoulder the entire offense with his passing.

Detroit Lions: This team had plenty of flaws that kept them from being among the final two teams standing. But they were eliminated from a shot at advancing due to some bad calls in Seattle.

Miami Dolphins: The final four QBs in the playoffs made Ryan Tannehill look like a playoff misfit. And the Fins didn’t even have Tannehill for their first round beat down versus Pittsburgh.

N.Y. Giants: The offense couldn’t step up to the level of the Giants defense which made a huge turnaround from 2015.

Seattle Seahawks: Earl Thomas III was lost to injury, and Thomas Rawls was never right until the end of the playoffs.

K.C. Chiefs: Unfortunately Alex Smith isn’t enough to get Kansas City over the hump in the long run.

Dallas Cowboys: Aaron Rodgers. No other reason they didn’t make it to the Conference Title Game.

Houston Texans: Brock Osweiler was a bust. The Texans were, however, solid enough all around to overcome his poor play, making it all the way to New England.

Green Bay Packers: Aaron Rodgers ran out of steam, and his lack of weapons showed up against the most loaded offense in the League against Atlanta.

Pittsburgh Steelers: Their high powered offense disappeared in their final two contests, and they were lucky to escape Kansas City with a win.

The teams at the bottom of this list only missed their shot at glory by a game or two. Some even a play or two.

For the teams at the beginning of the list, their work is cut out for them for the next few years.