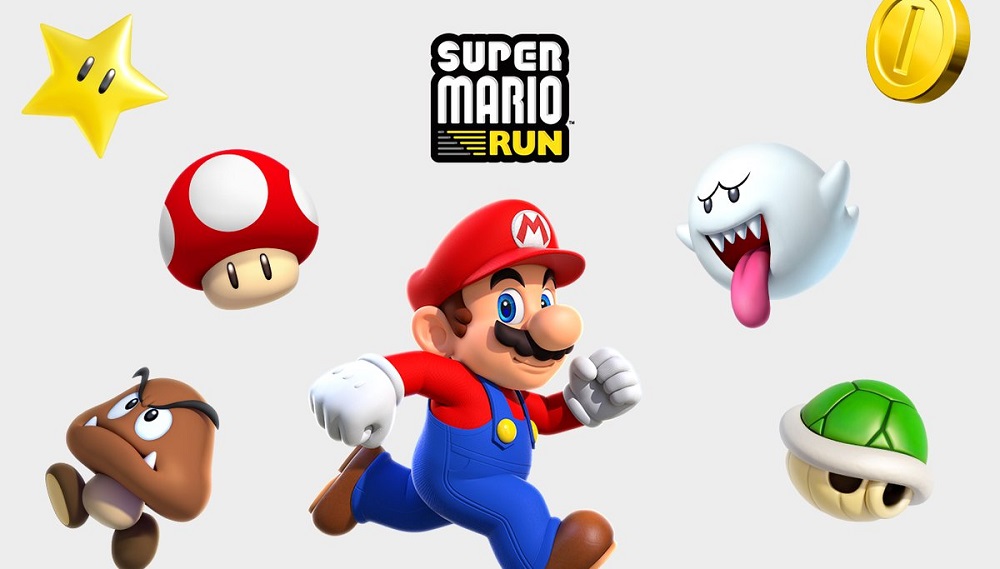 Nintendo is enjoying the limelight once again with the upcoming Nintendo Switch, the still-in-demand-for-the-holidays NES Classic Edition and now, Super Mario Run on iOS. Well, Nintendo is getting a little flak for the latter two.

Nintendo is known for giving short supplies of in-demand products like the Amiibo figurines. This time, it’s the NES Classic Edition. But giving them the benefit of the doubt, the NES Classic Edition was basically a 30th-anniversary tribute to the original NES and could really have been in limited supply. Fortunately, and unfortunately for Nintendo, the demand was surprisingly huge as a huge number of the population grew up with the original NES and would want to re-live the experience with their kids. The good thing is, Amazon, Best Buy and other stores are re-stocking, hopefully enough for the holidays and hopefully, there would be some left over for this fan after the holidays.

Now for Super Mario Run, Nintendo’s second gaming entry for smartphones. We are back to the days of shareware folks! Nintendo is getting flak for being underhanded with the game and then some, causing consumers to lose faith and for the company to lose stock. Now we probably wouldn’t mind spending five to ten dollars in downloading the game on our iPhones considering the hype. For many, Nintendo is on the right track after Pokemon Go, so yeah, download all the way. There are two glaring problems with the game. It was presented as a free download catching players off-guard. So the game is free. There will probably be micro-transactions later, oh well. But instead, we end up downloading shareware wherein we get a taste of three fun, but short levels before getting charged ten dollars (9.99 to be exact) for the rest of the game. Super Mario fans probably won’t mind the cost, but many players did. One major critique of the game was that it was too short and can be finished in an hour like in the days of yore. But again, that can be let go since the game is mobile and is a platformer and there’s only so much Mario can do.

The thing is, there’s much Mario or the player can do because the game counts on its replay factor where the real goal is to get all the purple coins, find secret bonuses and collect Toads to improve the Mushroom Kingdom. Kind of like the first Plants vs. Zombies where you grow your garden and your tree of life. To do all that, however, we come to the biggest problem with the game. You have to be online and have a good connection to play it. Imagine you’re alone on the bus or in the subway, surrounded by suspicious guys. You pull out your iPhone because you’re bored and woe is you; the connection is so bad you can’t play Super Mario Run to kill your boredom. Sc&*w the gangsters, you want to play Super Mario Run but can’t. This is a problem Nintendo needs to fix immediately since the game is updateable unlike in the cartridge days. There’s no reason for them not to as the game can always sync when there’s a good signal. It’s bah humbug for us if we can’t have that for Christmas right? Just kidding.

Speaking of humbug, Android users are fans of Nintendo just the same. The problem is that they’re left out in the cold since Super Mario Run is an iOS exclusive. But why? The reason being is that we know how tightly Nintendo clings to its IP and how draconian the company is on its policies towards them. Unlike iOS, Android apps can easily be sideloaded or in other words pirated, and Nintendo doesn’t want that.

“The security element is one of the reasons that we decided to go with iPhone and iOS first. … We’re launching in 150 countries, and each of those countries has different network environments and things like that. So, it was important for us to be able to have it secure for all users.”

Niantic took its time releasing Pokemon Go for Android due to the same issue. For now, Android users beware. If you encounter Super Mario Run, it’s logo, or a misspelled title on the Play Store because it’s most likely a malware-infested fake taking advantage of the cries and gnashing of teeth. Don’t risk it and just wait for an announcement from Nintendo. For now, if you’re ingenious enough to find ROMs and emulators (not that we encourage it), use those to feed that hunger for mushrooms until Nintendo gives you the goods, or you could get an iPhone from eBay or Gazelle.