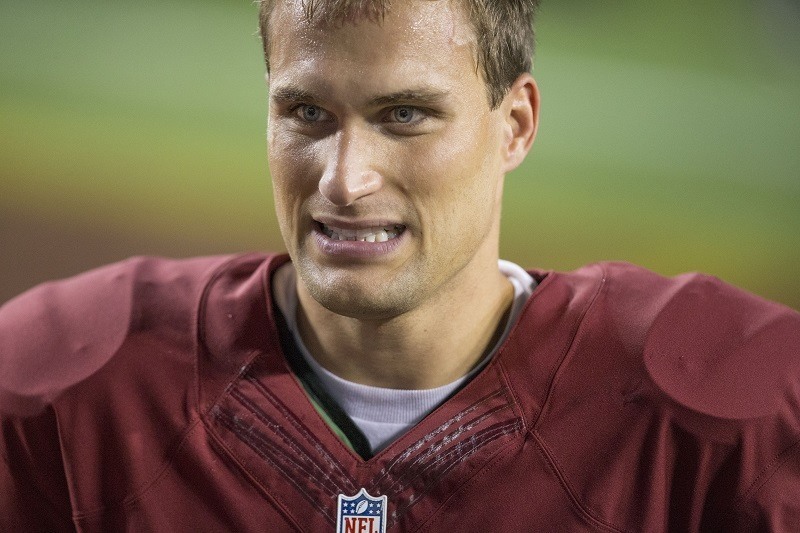 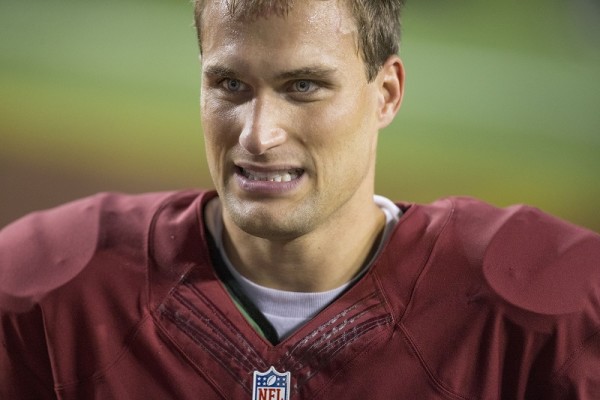 There were some strange wins and losses in week 16 of NFL action. I can imagine a lot of money was lost betting the favorites this week. Just some inexplicable outcomes in a League that is known for the “any given Sunday” mantra. So we shouldn’t be shocked.

NFL Grown Man of the Week: Matt Ryan could have bowed out of the game against Carolina on Sunday after taking a vicious shot on a red zone scramble. The Atlanta quarterback toughed it out despite getting popped numerous times after the initial hit. Ryan, who has struggled much of this season, was rewarded for his grit when he hooked up with Julio Jones for a 70-yard touchdown that was the play of the weekend.

Ryan and his Birds ruined the perfect streak that Carolina had going in the regular season since last year.

NFL Child of the Week: Cam Newton is a winner, no doubt about that. It remains to be seen if he can handle the losing the right way, however. The Panthers QB reportedly left the field in Atlanta without shaking hands with anyone except Matt Ryan. Easy to do all that dabbin and whatnot when you’re on the winning side. It takes respect for the game to take your hat off to the other team when they don’t just lay down for you.

Winner: Kirk Cousins is going to be the Redskins quarterback for the foreseeable future. Although he did have a major brain fart in theSaturday night game against Philadelphia when he took a knee that prevented his team from scoring right before the half, kid racked four more touchdowns against the Eagles. Cousins can look for a nice fat contract very soon from Washington.

Loser: Chip Kelly‘s club doesn’t just lose when they go down. They absolutely tank. His style is too up and down to get any flow from week to week. That’s the only explanation for his Eagles scoring big one week and getting boat raced the next. Kelly’s offense puts too much pressure on his own defense.

Winner: Brandon Marshall continued his brilliance at the wideout position, rolling to a 115-yard day with two pivotal touchdowns. His Jets benefited from a hard to swallow decision by the Patriots to kick the ball away in overtime. I guess Ryan Fitzpatrick took it as a personal challenge to score a touchdown to sudden death the Pats out of this game before Brady got a shot at the ball.

Loser: Bill Belichick has forgotten more than I even know about football. However, I do know one thing for sure. You take the ball in overtime! I don’t care about the wind at all. If there is a tornado or hurricane coming, I still want to receive the ball in OT. If gravity ceases to exist, take the ball. Especially if you have Tom Brady. This move is inexplicable and may just cost the Patriots home field advantage.

Winner: Brandon Weeden is on a two game tear! For a guy who could not purchase a win over the past three years, he has gotten hot. Weeden helped Houston to a dominating win over the hapless Titans with his two TD passes and one on the ground in a 34-6 spanking of their divisional rivals.

Loser: Aaron Rodgers had his ass handed to him by Arizona. If he thought things would be a bit easier with Tyrann Mathieu out of the lineup, I guess getting sacked eight times for a loss of 70 yards changed his mind.

Winner: Ryan Mallett must have gained some maturity after being run off from Houston. He filled in nicely for Baltimore with a 274 yard game along with a TD throw that helped the Ravens possibly ruin Pittsburgh’s playoff hopes. The Ravens defense held the high-powered Steelers’ passing game in check in the most shocking upset of the week.

Loser: Johnny Manziel had a nice day running the ball, but not so much in tossing it to actual receivers. He only completed 13 of 32 passes against Kansas City. Not a good percentage in case you’re new to this passing thing. J-Football lost his cool as time ran out as he was trying for the epic comeback. Got to throw it to the sidelines, my man, if you have zero timeouts.

Winner: The Colts were winners as Robert Mathis sacked Ryan Tannehill to seal a win that keeps the Colts in the playoff conversation. Fans of quality football lose however as we may have to watch the Colts actually play in a postseason contest.

Loser: What the hell happened to Pittsburgh? Baltimore should not be beating anyone at this point, especially an offensive juggernaut like the Steelers. Mike Tomlin’s bunch could ill afford a loss as they are clawing their way toward a playoff bid.

Winner: Minnesota clinched a playoff spot with a dominant win over NY on SNF.

Loser: No way Russell Wilson could continue his historic run of three plus touchdowns per game forever. I never imagined his Seahawks getting dropped by the Rams, though. Wilson finally threw an interception and only had two touchdown passes in a loss that could come back to haunt them.

Loser: No shocker here. Eli Manning is a pretty bad quarterback without Odell Beckham Jr. in the mix. His Giants lost badly to Minnesota as the once dangerous quarterback threw three interceptions.

Winner: Kansas City tallied win number nine in a row when they knocked off Cleveland. They are right on the heels of Denver, who play Cincinnati on MNF in a key game that will make waves in the AFC West divisional race and in the overall AFC home field set up.