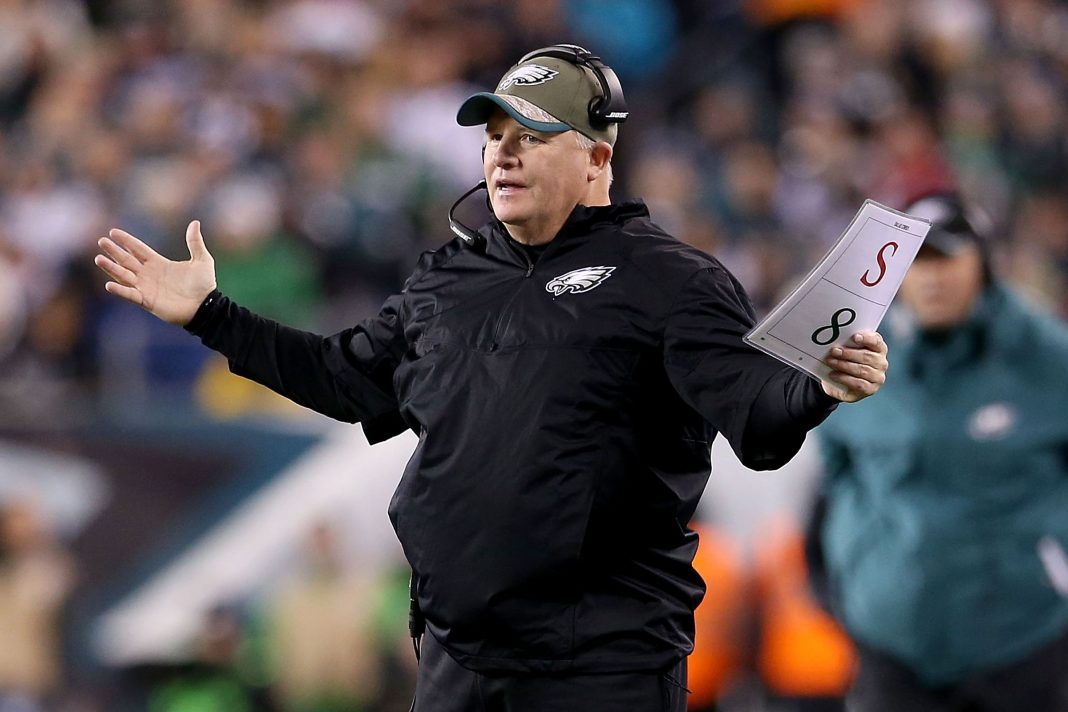 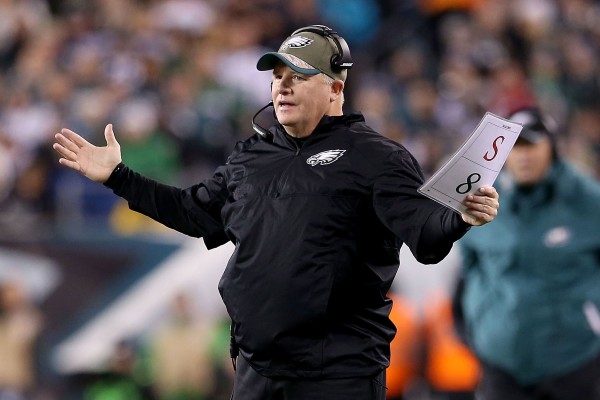 In a move that shocks no one, the Philadelphia Eagles have fired coach Chip Kelly, making an official announcement on their website on Tuesday. Fans and critics have been calling for this move for a long time, and the Eagles have finally relented. The news comes only days after multiple outlets reported that he would remain with the team for the 2016 season.

“We appreciate all the contributions that Chip Kelly made and wish him every success going forward,” Eagles CEO and chairman Jeffrey Lurie said.

Kelly went 6-9 in his third year with the Eagles. He was 26-21 overall in his career. Offensive coordinator Pat Shurmur will serve as interim coach for the team’s Week 17 game against the New York Giants.

The move brings an end to a tumultuous run in Philadelphia. Kelly went 10-6 in each of his first two seasons but failed to win a playoff game during his time, losing in the wild-card round in his first season.

But Lurie gave Kelly complete control over player personnel a year ago, and the coach’s tenure has been marked by roster upheaval. Neither of his signature free agent signings, running back DeMarco Murray and cornerback Byron Maxwell, met expectations this season. He also traded running back LeSean McCoy to the Buffalo Bills for linebacker Kiko Alonso in the offseason. And newly acquired quarterback Sam Bradford also had an uneven first season in Philadelphia after arriving via trade.

The team e-mailed the following letter from Lurie to season ticket holders:

“I have made a decision to release Chip Kelly this evening. I spent the last three seasons evaluating the many factors involved in our performance as a team. As I watched this season unfold, I determined that it was time to make a change.

“As we move forward, the search for a new head coach will begin and will be led by myself, Don Smolenski and Howie Roseman. To the extent that we are able, we will try to keep you informed as we go through this process.

“Pat Shurmur will be our interim coach for the Giants game Sunday.

I” am determined and excited to select a new coach to help us obtain our ultimate goal.

“Thank you for your consistent and enthusiastic support. It is always appreciated.