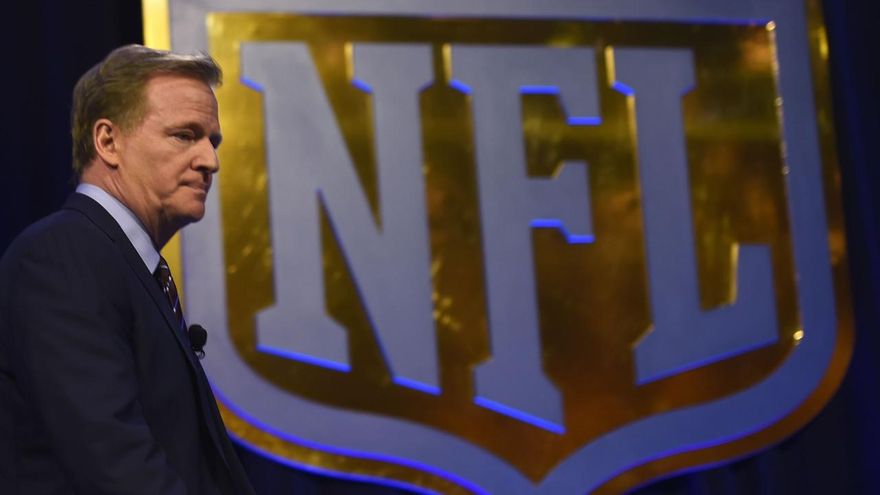 You remember that article that The New York Times published last week about the NFL claiming they significantly altered the concussion research they funded and essentially comparing them to Big Tobacco? Yeah, well, former players took notice.

Former Detroit Lions defensive end Tracy Scroggins has filed the latest in a line of lawsuits against the NFL proposing a representation of all players “preliminarily diagnosed with Chronic Traumatic Encephalopathy (CTE).”

The litigation is focusing in specifically on the era between 1970 and 1990 when players were “coached, trained, and motivated to use all portions of their helmets to block, tackle, butt, spear, ram, and/or injure opposing players by hitting their helmeted heads…despite the National Football League’s awareness that this practice was causing an increased risk in repeated head trauma.”

The lawsuit brings everything from the past few weeks to a climax, from the first NFL Executive acknowledging the link between football and brain injuries and the NFL owners rejecting his comments to the recent Times article on the falsified studies.

The NFL is now trying to push back, sending a letter from the law firm of Ted Wells (the same Ted Wells who exposed Tom Brady in the Deflategate scandal, which, by the way, is still being dragged out) telling The New York Times, in essence, retract your story or we’ll sue.

“Accordingly, we demand that the story immediately be retracted, and we reserve our rights more broadly,” read the letter. “Trumpeting a connection between the NFL and the tobacco industry should require substantial, concrete evidence. In fact, the Times conceded that it found ‘no direct evidence that the League took its strategy from Big Tobacco.’”

Well, they’ve got you there, NYT. The league wasn’t happy about the whole concussion thing either.

“The story is false and defamatory on [the study alteration accusations] as well. There is not a single fact in the Times article that supports the allegation that the NFL intentionally concealed concussion data in a manner ‘parallel to tobacco research,’ as the revised Times print headline asserts.”

So expect another lawsuit or two. Or fifteen. Hell, I may even sue someone. Might as well get it while the gettings good.