“Okay… here’s what I want. First, we both get naked… Except… we’re both wearing sailor hats. Then we get into a Jacuzzi filled with Pepto-Bismol, I clip your toenails, and you shave my buttocks,”

Things can get weird with some people regarding their sexual fantasies. Not every partner though would agree to the party described above, except when there’s much cash is involved. But what if the party was programmed for people with unconventional sexual desires and seen completely in private via virtual reality headsets? 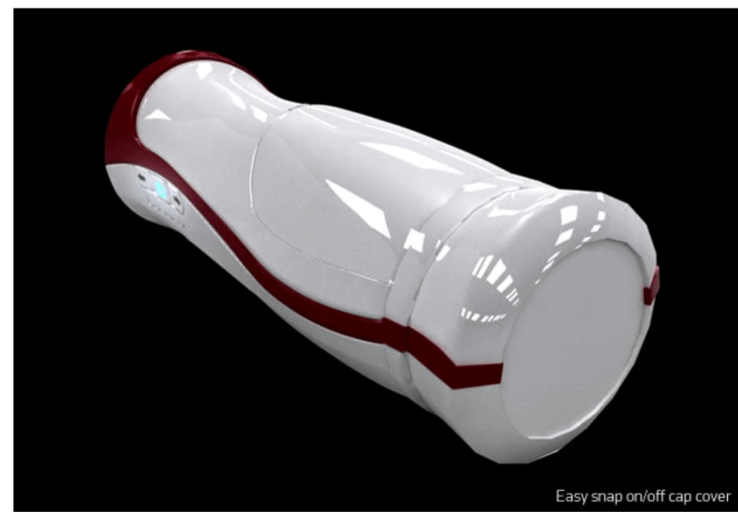 The only problem for early investors in that campaign is that this device is giving them a case of ‘blue balls’ like often happens in real life as it was promoted to be shipped out in January 2016 but from the looks of it, it could be summer, fall or even 2017 when other companies will be way beyond their seemingly struggling technology and finding the right Chinese companies to deliver a quality product on time. There has been an American company willing to help them out and maybe that will get this product out to please all those investors that were brought in my both our coverage along with other major news sites.

You can keep track of all their issues here, but from the comments section, it’s obvious some investors are rather peeved at having such a prolonged wait. Our staff was more than ready to test this out for review, but they’ve already moved on to other companies that have products out there now. In today’s world, being the turtle in technology does not win you the race.

“Users’ wildest fantasies will come alive as they slip into a world of heightened titillation,”

“After decades of kicks and starts, virtual reality is finally hitting its stride,”

As earlier stated, it’s not VR per se, and the user doesn’t interact with the actors but are enhanced POV videos. The whole thing, of course, won’t be free in the long run. Once users are satisfied, they’d want more than the free samples.