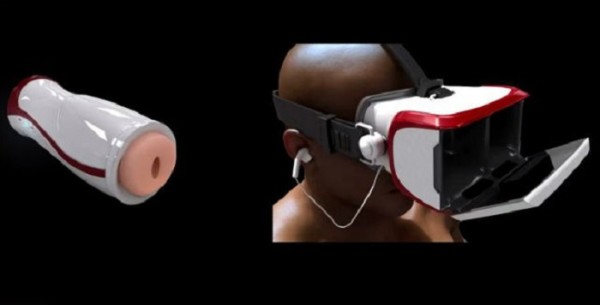 It was only a matter of time before the world’s renewed focus into virtual reality found its way into “the industry”. For shy lonely geeks, lonely guys with indisposed girlfriends and husbands in the doghouse, the eJaculator VR comes to the rescue. Yes, that’s exactly what it sounds like. A modern tool for spanking the monkey. But why not settle things the old fashioned way? First it’s modern, second, users won’t be complaining about tired arms and calluses and third, there are certain features that make it and the user stand out. 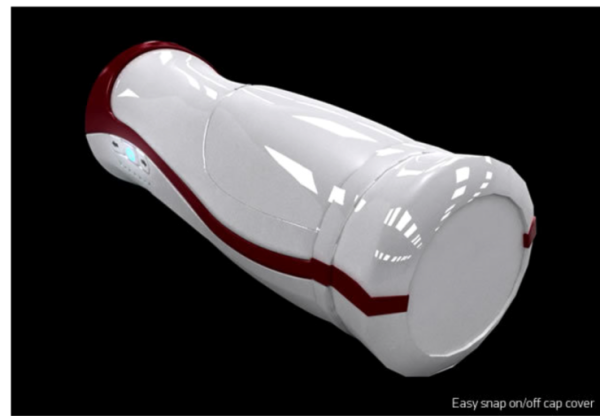 What does the EJaculator VR have to do with virtual reality? Because it literally comes equipped with a virtual reality headset so users don’t need to run virtual reality ‘scenarios’ with their eyes closed. So how does the eJaculator perform its task? It’s basically a long tube with a slot where a guy puts in his peg. The tube, much like a fakegina features a soft textured silicone orifice where the peg gets massaged in many different ways by several internal motors similar to those massage chairs. To make the experience more sensual, the user can use the included VR headset to play his chosen fantasy of which there are plenty to choose from.

Geeks no longer have to make do using their hands robotic or otherwise or wait for that 6th Day virtual girlfriend. Though VGs might just be around the corner once Microsoft’s Hololens gets released. The EJaculator VR can be both as it’s as much physical as it is virtual. The tube can be used on its own without the headset. The headset can also help in case the tube breaks down. 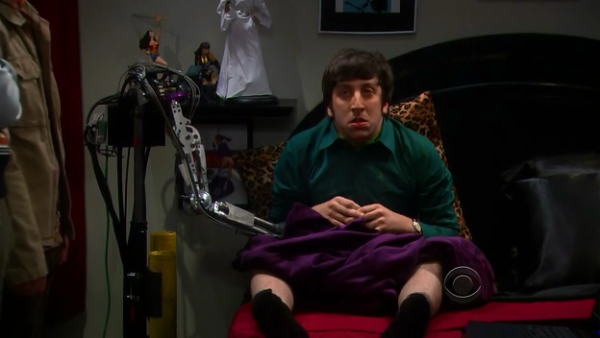 So where can guys have the pleasure to meat this new product? It’s not actually available yet unless those who want one can pitch into its IndieGoGo program. Yes, it’s still in development but it’s very close. It’s already above 43,000 dollars and closing into its 48,000 dollar target. It’s almost there. The product is definitely coming and it won’t be long before it’s released. CWIDT.

There are more and more backers everyday as there are a lot of lonely people and pervs out there. Not to worry, as backers will be dealt with discreetly. As for the VR content, several porn producers have pledged their support. Now, the hardware. The tube, at twelve inches tall and four inches wide, will be quite massive to accommodate everyone. Controls should be easy and no-nonsense since concentration is important for a successful practice. Controls are set and go on the side of the tube. It also has a Bluetooth remote controller for a somewhat hands-free approach, after all, it’s supposed to do all the work. The eJaculator VR has a removable and rechargeable battery that can last for up to four hours of usage. The headset will be somewhat akin to Google’s Cardboard where a six-inch phone can be inserted. There will also be several mounting options as everyone has a comfort zone.

Will it be safe? Future generations will depend upon its safety. The obvious dangers of electrocution and vaginal lock are solved by on-board circuitry. Early testers on the eJaculator VR IndieGoGo page have so far been satisfied. As with every crowdfunding campaign, backers will get various perks including their own units depending on their contributions. The eJaculator is coming and at the rate the crowdfunding is going, it’s going to be big.

The real question here is, is it okay for technology to get involved in the practice? It already has for everything else so we could say it’s inevitable. They already say that a huge chunk of the internet is dedicated to sex and porn. Admit it, you’re at least curious. In fact, this may not be the first of its kind as there are a lot of toys out there that can boggle any prude’s mind. There’s at least a niche as not everyone has arms nor are they ambidextrous. Also, not everyone has the charms to get invited for coffee.