Home All News Tech News Microsoft to Take on Chromebooks 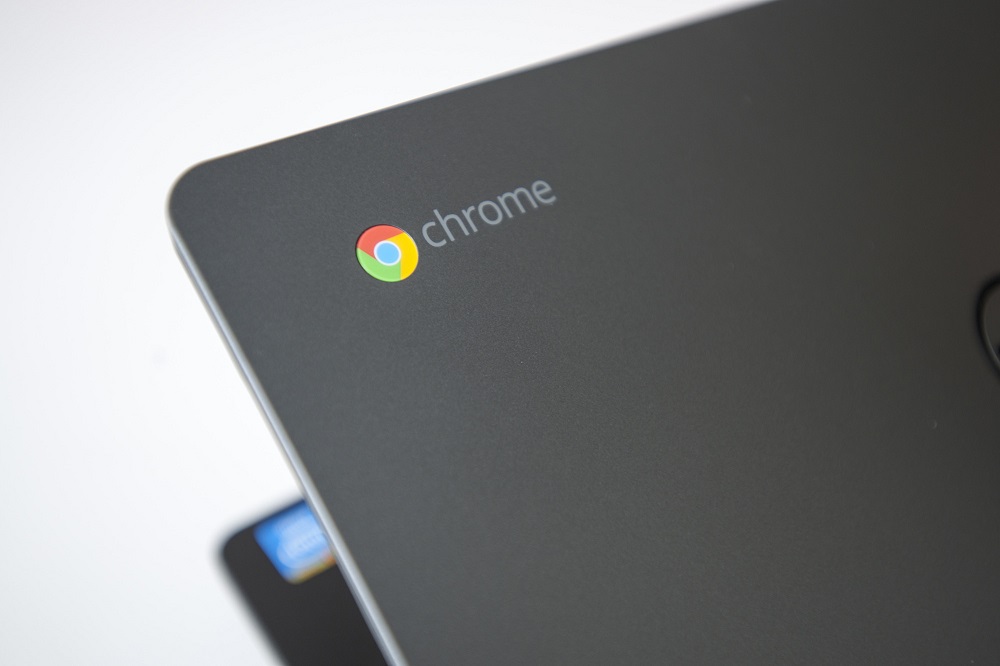 So far, Microsoft’s hardware offerings have been at the premium market with the Surface Pro, the Surface Book and the Surface Studio. Now it looks like they’re about to take on inexpensive Chromebooks and they could announce it this coming May. The Surface line of computers have so far been popular with businesses, but Chromebooks have been gradually getting traction in the education market since bandwidth isn’t much of a problem in many homes and universities. So Microsoft felt the need to respond to the threat with its rumored Cloudbook that will run a variant of Windows 10, called Windows Cloud.

For some time now Microsoft has been rumored to be developing a cloud-based operating system dubbed Windows Cloud. It’s still Windows 10, but the main difference is that it will only run apps from the downloaded Windows Store. But haven’t they done this already with Windows RT? Unlike failures which were ahead of their time, Windows RT was actually a latecomer walled-garden operating system like Android and iOS. The reason it failed was nomenclature and confusion. Consumers confused Windows RT with mainstream Windows 8 and thought they can still run Win32 apps. They were further confused when Windows RT featured a desktop that looks like a generic Windows desktop but can only run a Microsoft Office variant for Windows RT not to mention they looked very much the same because of the same tiled interface. Plus, what the heck did RT stand for? The public couldn’t care less about those two letters and was more interested in Windows which was supposed to run everything. Speaking of everything, the Windows Store back then was pretty much barren as popular mainstream apps that can be found in iOS and Android were absent.

The name Windows Cloud is pretty much an improvement, but there’s still that high potential of confusion due to the Windows brand. Perhaps if Microsoft just said that the Cloudbook will be running Windows 10 Mobile then consumers will not be expecting the Cloudbook to run traditional Win32 apps. Guess coming up with a new OS name associated with Windows isn’t as easy as it looks. How about Microsoft Portal, Microsoft SunRoof, Microsoft Frames, Microsoft Gateway or better yet, Microsoft Gates? But rumor has it that Windows Cloud is still Windows 10 with tweaked settings so that it that will only install and run apps from the Windows Store. Guess porting Windows code is much easier than making an operating system from the ground up unless that was what RT was. Despite that, in order to go up against Chromebooks on cost, Microsoft will have to find a way to manufacture the hardware with cheaper parts but still have a premium look and feel with a still pricey Windows license running on it. That will be quite a challenge for Redmond because they can’t afford to release an inferior product alongside their successful Surface hardware.

And in case Microsoft manages to pull it off, when it comes to non-mainstream Windows products like Windows RT, Windows Phone 7 or Windows 10 Mobile, it all boils down to proper marketing. Building hype. Get consumers interested and get some celebrities to back their products, perhaps say Chris Pratt uses Windows 10 Mobile or Vin Diesel is a Surface Book user. It sounds easier than it looks but Microsoft is sitting on billions and can spare a few million for marketing experts. The Lumia line of products weren’t exactly mediocre, and plenty of people in comments sections stand by their phones at least until support for them dies which is unfortunately sad.

As for the Windows Store, all it needed was a little time. Last I checked, there are plenty of apps to choose from though some mainstream apps are still absent like YouTube and Snapchat but seriously, what’s stopping Microsoft and Google from working together? Google will still profit very much from ads shown on YouTube on Microsoft devices. Any company that depends on ads for that matter.

Windows Cloud and the Cloudbook sounds like a good move to gain more revenue from the other side of the market and to increase traffic to the Windows Store. But again, to become successful, Microsoft needs to promote the hell out of their products and gain mainstream app support. Otherwise, they shouldn’t bother with this one yet.