Home All News Tech News Is Microsoft on the Way Back to Coolness? 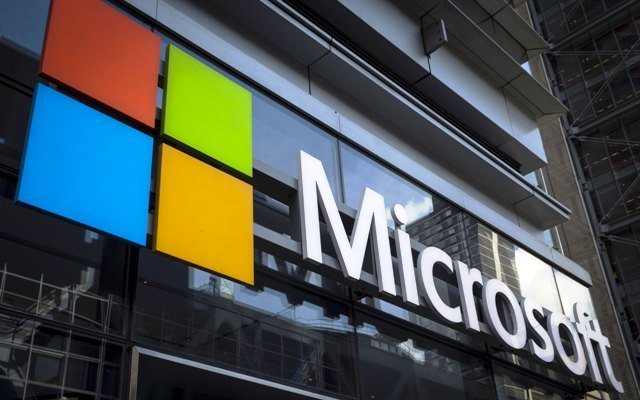 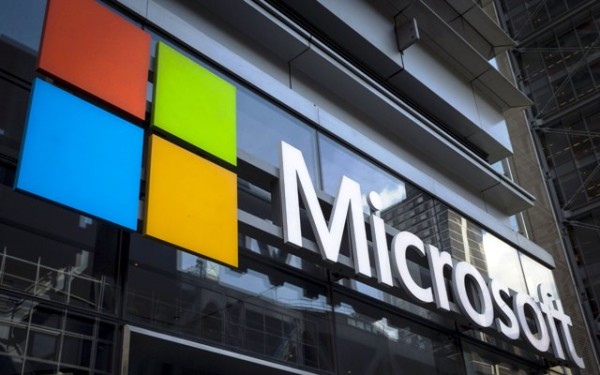 When was the last time the world thought that Microsoft was cool? Probably ages ago when they enabled Apple IIs to run mainstream business software with SoftCard. Another was when they invigorated the PC industry to the GUI with Windows 3.0. Later, Microsoft was viewed as an evil monopolistic corporate bully that makes Windows and Office. Microsoft brought down Netscape and bought competitors left and right but got its wings clipped by the justice department. Opinions about the company have been mixed ever since.

The company still churns out good products and has its moments such as introducing the world to Xbox, Halo and Kinect. But more often than not, they release products and product changes that take the world ‘to storm’. Not a typo. Microsoft gets a bad rap for many of the things it does such as rolling out buggy Windows Me, ‘naggy’ Windows Vista and ‘touchy’ Windows 8. Like following up on Star Trek tradition where every other movie is considered bad. There’s also the ribbon interface on Microsoft Office, which many users hate but have to get used to, Excel’s switch from Multiple Document Interface (MDI) to Single Document Interface (SDI). Companies can only make so many awful mistakes before going under. But Microsoft is so powerful, its software ubiquitous, that it could do no wrong. Mistakes are corrected later, but the ire of users remain. Check out the colorful nicknames for Microsoft at comment sections of tech sites.

But lately, things have started to pick up ever since they switched CEOs. With new CEOs come new direction, some good, and some bad. Under Satya Nadela, Microsoft seems to be on the path to coolness again. The angry mob put down the torches when Windows 10 brought back the Start Menu that Windows 8 took away. Microsoft’s entry into the hardware business has been well accepted beginning with Surface Pro 3. Microsoft has an exciting new platform with Microsoft Hololens, and the company is getting better with branding with the upcoming Surface Phone ditching the unpopular Lumia brand. On the software side, Microsoft is gradually going open-source sharing its Computational Network Toolkit, the company’s artificial intelligence platform. The company is also busy, as they should be on other platforms like Android and iOS.

Microsoft is working with Cyanogen on its Android fork. It’s also helping the iPad Pro along with a version of Microsoft Office. The Outlook version for iOS is well received as well as other works like the anticipated single-handed texting Wordflow keyboard and the simply-named and easy-to-use Microsoft Selfie already with 500,000 downloads. Windows 10 is already at 200 million downloads.

But you can’t please everyone. Microsoft’s rise back to popular greatness won’t happen overnight especially after keeping a dubious reputation of almost a decade. There will be bumps on the road as Microsoft’s promise of 1 billion Windows 10 downloads is taking longer than expected. If Windows Vista was a nag, the company’s update on current Windows 7 and 8.1 machines nagging to upgrade to Windows 10 is annoying users even more. Plus, Windows 10 is also gaining the reputation as spyware which is slowing down adoption even more. And to push the point even further, Microsoft is limiting newer generation Intel processors from installing older versions of Windows, quickly ending support for Windows 8 as well as ending support for pre-IE 11 browsers in favor of Edge.

Coolness is every company’s general direction and with coolness comes money just like Apple is doing. Microsoft has its work cut out with its many divisions and so many products. Its concentration is stretched out too thin but with Satya Nadella at the helm with his vision of cloud integration and a vision of One Windows, he just provided everyone in Microsoft with a lighthouse in a dark sea. Coolness may just be on the horizon.