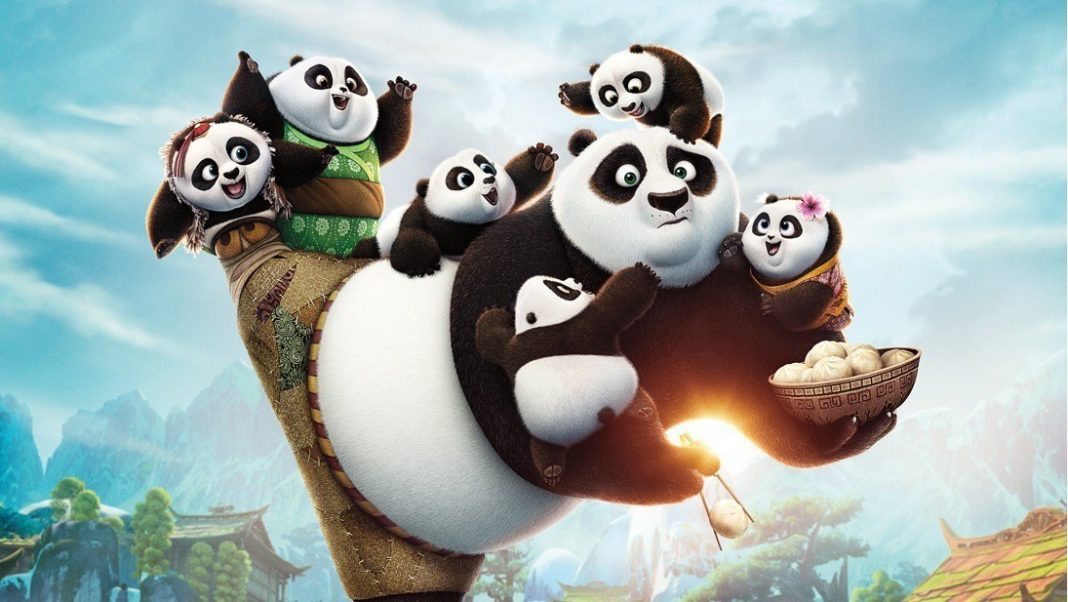 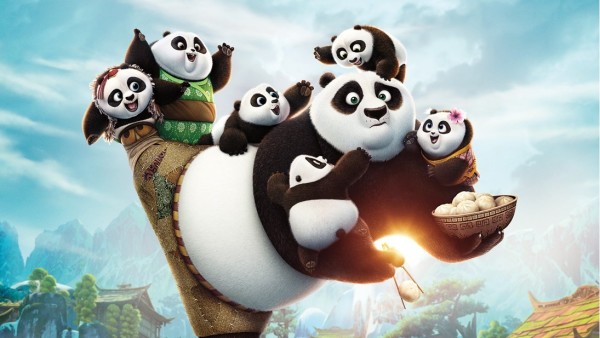 The winter months aren’t usually the kindest ones for the box office, and January is usually reserved as the ‘dumping grounds’ for bad movies the studios have lost faith in. Dreamworks Animation slipped “Kung Fu Panda 3” into the very last weekend of January hoping to take advantage of the quiet time, and it worked out well for them.

“Kung Fu Panda 3” kicked its way to the top of the North American box office with a respectable $41 million, according to Rentrak estimates Sunday.

The DreamWorks Animation film cost a reported $145 million to make and earned a strong “A” CinemaScore from audiences — 70 percent of whom were families.

“It’s a bold move to take a franchise which has had great success in that summer corridor and move it into late January, which is generally considered a very slow time,” Rentrak’s senior media analyst Paul Dergarabedian said. “It also filled a huge void in the marketplace.”

For Fox, switching up the release was a no-brainer after seeing the successes of “The Lego Movie” and last year’s “The SpongeBob Movie: Sponge Out of Water” in this time frame.

“We know that when the market conditions are right, this business really is a 365-day-a-year business,” said Chris Aronson, Fox’s domestic distribution chief. “We saw an opportunity, and we grabbed it. We’re thrilled with the results.”

There are a number of winter holidays coming up where kids will be out of school and “Zootopia,” 2016’s next big animated release, doesn’t open until March 4.

The animated sequel also fared much better than the weekend’s other new openers, like Disney‘s Coast Guard adventure “The Finest Hours,” which debuted in fourth place with $10.3 million.

Based on a real life 1952 rescue mission, “The Finest Hours” stars Chris Pine, Casey Affleck and Ben Foster and cost around $80 million to make.

Dergarabedian thinks that the nautical theme might have seemed too similar to the recently released “In the Heart of the Sea” for audiences.

The opening is similar to last year’s “McFarland, USA,” another fact-based drama from Disney, which opened with $11 million in late February and went on to earn $44.4 million.

The “Fifty Shades of Grey” parody “Fifty Shades of Black,” meanwhile, earned a modest $6.2 million, but it only cost a reported $5 million to produce. Marlon Wayans co-wrote, stars in and produced the R-rated takeoff.

“Spoof movies and parodies have a very mixed box office record,” Dergarabedian said. “The reviews are never good on these movies. You have to really hope you’re riding a wave of the popularity of the movie you’re spoofing.”

“Fifty Shades of Grey” was released last February and its sequel isn’t expected until next year.

The Weinstein Company’s Natalie Portman-led Western “Jane Got a Gun” misfired out of the gates, bringing in only $803,000 on a $25 million budget.

Overall, there wasn’t much space for newcomers with strong holdovers like “The Revenant” and “Star Wars: The Force Awakens,” which took second and third place with $12.4 million and $10.8 million, respectively. Both fell only 23 percent from last weekend.

Notably, Fox’s “The Revenant,” once considered a possible box office disaster with its gritty subject matter and reported $135 million budget, has earned $138.2 million to date in six weeks in theaters thanks in part to its awards hot streak with multiple wins for star Leonardo DiCaprio and a host of high-profile Oscar nominations.

“It’s a marvelous thing for us, for the industry, for filmmaking in general. To have a hold like this is really heartening,” Aronson said. “This is a pretty good weekend. There’s a very balanced marketplace here. There’s something for everyone out there now, and I’ve always said that’s when this business is at its best.”

Visualization from The Revenant (2015) | PrettyFamous

Estimated ticket sales for Friday through Sunday at international theaters (excluding the U.S. and Canada), according to Rentrak: