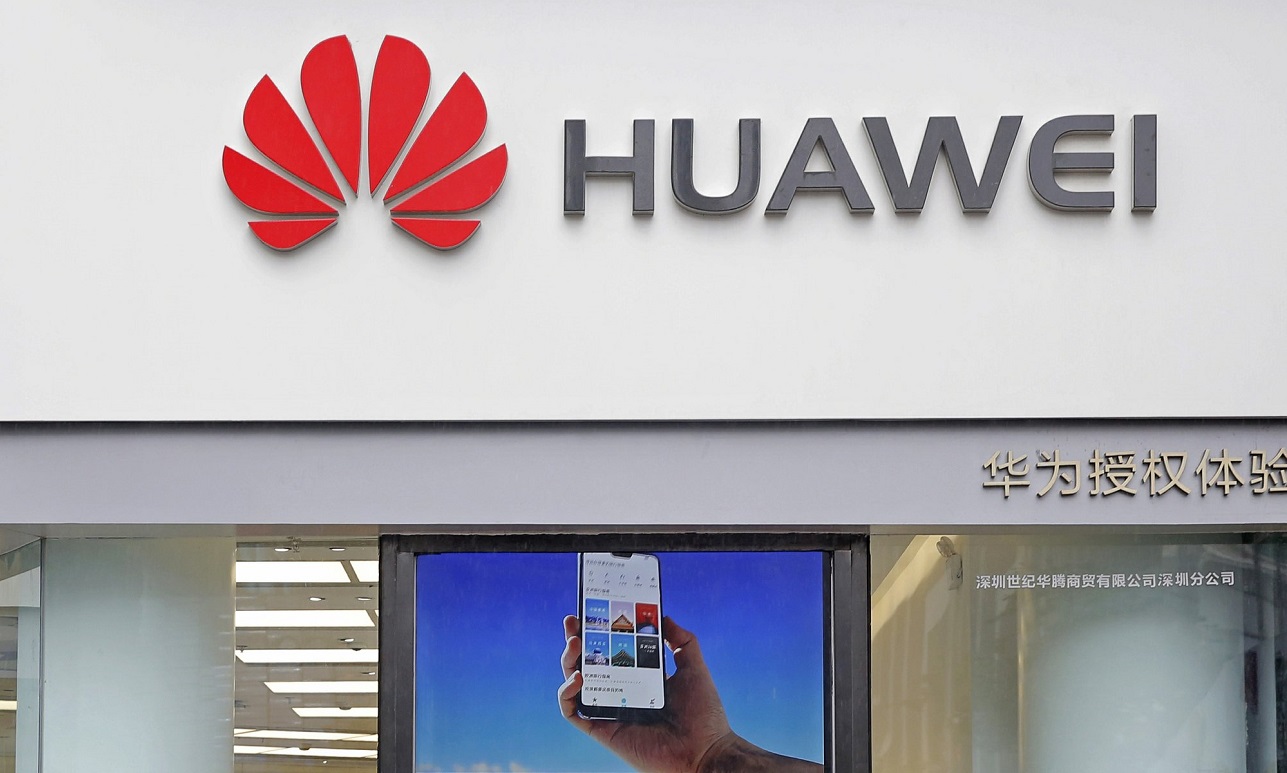 In the fight against China, Donald Trump has added tech giant Huawei to the list by restricting all tech sales from the United States, but will this help or wind up hurting them? U.S. farmers are already feeling the pinch from the tariffs applied to incoming products from China.

The Trump administration’s decision to restrict all U.S. technology sales to Chinese telecommunications powerhouse Huawei for national security reasons doesn’t just up the ante in the China trade war.

The White House issued an executive order Wednesday apparently aimed at banning Huawei’s equipment from U.S. telecom networks and information infrastructure. It then announced a more potent and immediate sanction that subjects the Chinese company to strict export controls.

The order took effect Thursday and requires U.S. government approval for all purchases of U.S. microchips, software and other components globally by Huawei and 68 affiliated businesses. Huawei says that amounted to $11 billion in goods last year.

Commerce Secretary Wilbur Ross said Thursday in an interview with Bloomberg TV that the sanctions are “not really a part of the trade negotiation” but added that they could be reversed should Huawei no longer be deemed “a significant danger” to U.S. national security.

The U.S. government has long insisted that equipment from suppliers including Huawei poses an espionage threat because it is legally beholden to China’s ruling party. But U.S. officials have presented no evidence of any Huawei equipment serving as intentional conduits for espionage by Beijing.

About a third of Huawei’s suppliers are American including chip makers Broadcom, Qualcomm and Intel. Ironically, many of the computer chips, memory and other components it gets from U.S. companies are made in China, said Roger Entner, founder of telecom research firm Recon Analytics.

The company’s flagship smartphone, the Mate 20 Pro , includes chips made by Skyworks Solutions Inc. and a wireless receiver made by Integrated Device Technologies, both U.S. companies.

Neither company responded immediately to requests for comment. A Qualcomm spokeswoman said the company had no comment.

Kevin Wolf, who was assistant secretary of commerce for export administration under President Barack Obama, described the impact of the U.S. sanctions as “massive.”

He said they would have “ripple effects through the entire global telecommunications network.” If Huawei “can’t get the widget or the part or the software update to keep functioning, then those systems go down,” said Wolf, a partner at the Washington law firm Akin Gump.

Huawei issued a statement Thursday calling the move “in no one’s interest.”

“It will do significant economic harm to the American companies with which Huawei does business, affect tens of thousands of American jobs, and disrupt the current collaboration and mutual trust that exist on the global supply chain,” the company said.

Huawei is already the biggest global supplier of networking equipment, and Entner said it is poised to overtake Samsung as the No. 1 smartphone manufacturer. He said Huawei is now apt to move toward making all components domestically. China already has a policy seeking technological independence by 2025 and Entner said Huawei has its own mobile processors and chips.

The restrictions would also bar Google from licensing value-added components and services of its Android operating system, which Google gives away for free to use on Huawei and other smartphones.

Entner said Huawei would likely be forced to ship its smartphones outside China with a stripped-down Android version used inside China. That package is missing Google’s maps software and its Play Store, from which users buy and download apps, meaning Google could lose revenue.

Google officials did not immediately respond to a request for comment.

While the export controls could keep U.S. technologies away from Huawei, the separate executive order could effectively ban imports of Huawei products into the U.S. That order declares a national economic emergency that empowers the government to ban the technology and services of “foreign adversaries” deemed to pose “unacceptable risks” to national security — including from cyberespionage and sabotage.

Huawei vehemently denies involvement in Chinese spying and said blocking it from doing business in the United States would hamper the introduction of next-generation 5G communications technology. Huawei is a world leader in 5G, and Entner said Huawei’s 5G devices use domestically produced technology, meaning they don’t need U.S. components.

Huawei said the measure would instead limit U.S. companies and consumers to “inferior yet more expensive alternatives.”

European nations have resisted U.S. entreaties to ban the company’s equipment from their 5G networks. The leaders of Germany and the Netherlands made it clear Thursday that they don’t plan to change their stance in light of the newly announced U.S. measures.

All major U.S. wireless carriers and internet providers swore off Chinese-made equipment years ago, following a 2012 report by the House Intelligence Committee that said Huawei and ZTE, China’s No. 2 telecoms equipment company, were enablers of Beijing-directed espionage.

Last year, Trump signed a bill that barred the U.S. government and its contractors from using equipment from the Chinese suppliers.

Huawei says it supplies 45 of the world’s top 50 telecommunications companies. But only about 2 percent of telecom equipment purchased by North American carriers in 2017 was made by Huawei.

The domestic economic impact will be restricted mostly to small rural carriers for whom Huawei equipment has been attractive because of its lower costs. That could make it more difficult to expand access to speedy internet in rural areas.

Many of those carriers also provide roaming coverage for the major wireless companies.