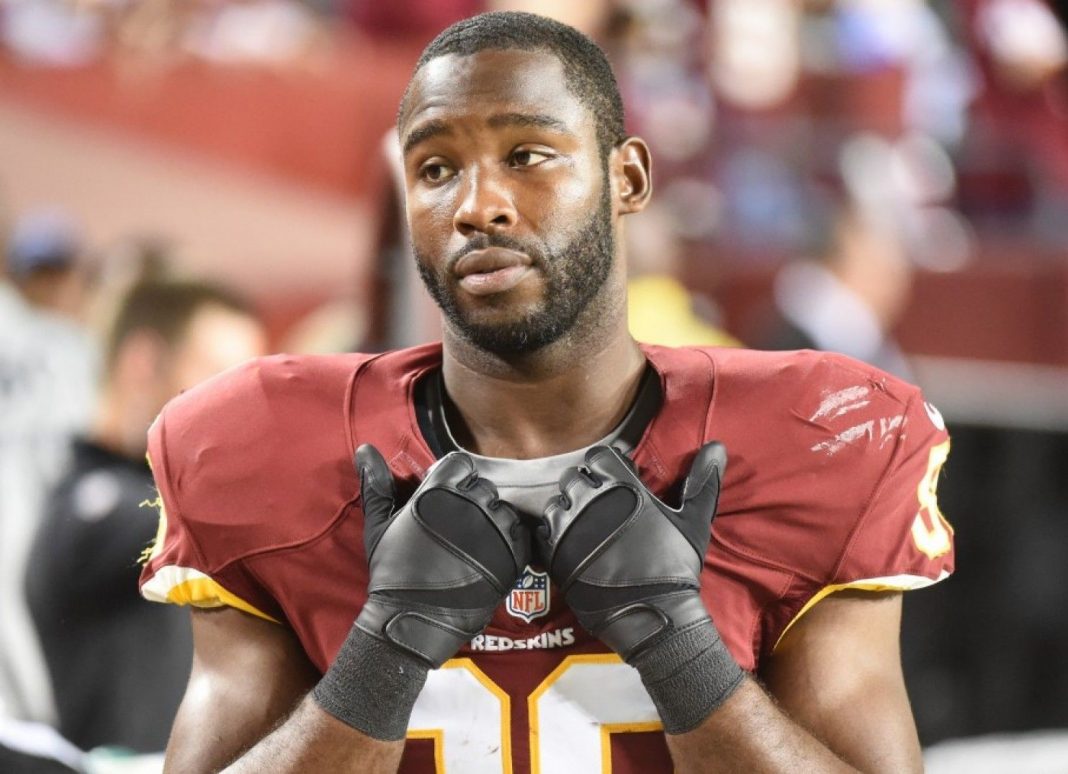 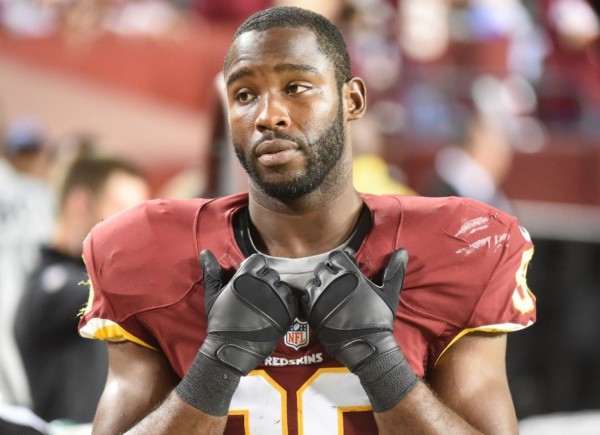 I’ve had Steve Smith Sr. on my fantasy team in every league for the past two years now. I’m not overly happy with him right now after he was forced to leave the Thursday Night Football matchup between the Baltimore Ravens and Pittsburgh Steelers early with back troubles, but after what he did last week I’m willing to forgive it. He’s by far my favorite fantasy receiver because he’s always considered too old and drops to the late rounds of the draft.

So with the Ravens OT win over Pittsburgh making me think about value receivers, here’s some that you may want to start this week, especially in one-day leagues:

Anquan Boldin, San Francisco 49ers: Yes, I realize that in order for Boldin to do well Colin Kaepernick will actually have to throw the ball in his general vicinity…yes, I know that’s a lot to ask for, but at the same time Boldin is the No. 1 guy right now in San Francisco. The Green Bay Packers have been giving up a good number of points to go-to guys (most recently Jeremy Maclin), so the reward could very well be worth the risk.

Marvin Jones, Cincinnati Bengals: Jones has a touchdown in each of the Bengals last two games, and the way they’ve been spreading the ball there is no reason he doesn’t make it three in a row against the Kansas City Chiefs. On top of that, the Chiefs have given up eight touchdowns through the air over the past two weeks. Obviously Andy Dalton is not Peyton Manning or Aaron Rodgers, but he is playing as well as anyone right now. Take advantage of it before the playoffs roll around.

Pierre Garcon, Washington Redskins: Two big reasons to trust Garcon here despite the QB issues. First, DeSean Jackson will be sitting out with hammy problems, leaving Garcon as the most reliable receiver on the roster. Second, the Philadelphia Eagles pass defense hasn’t been something to stress over. Brandon Marshall, Terrance Williams, and Julio Jones all tore apart Philly’s secondary, accumulating at least 14 points each during their respective weeks.

Okay, Kirk. Try not to screw this up for the good people now.