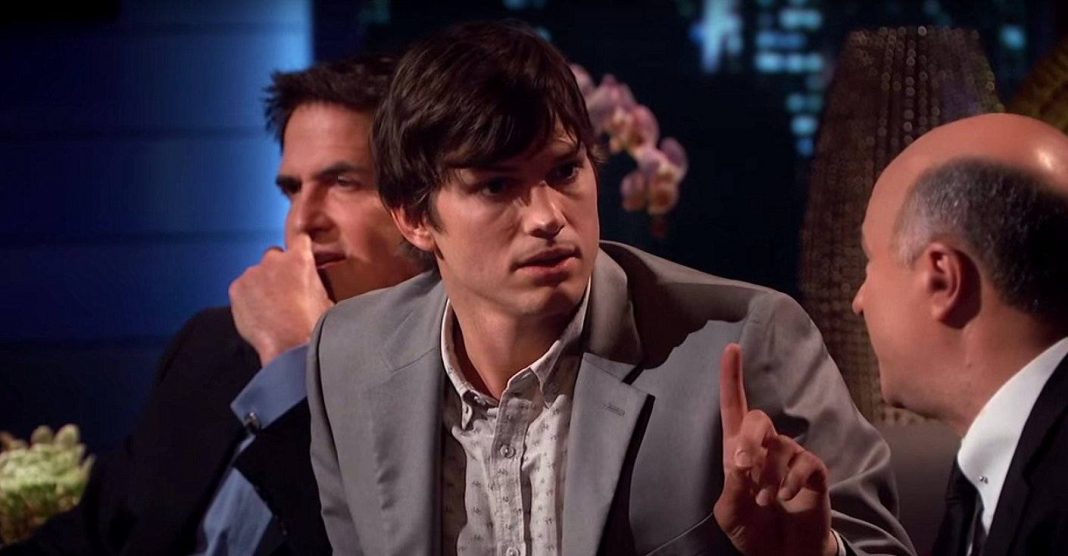 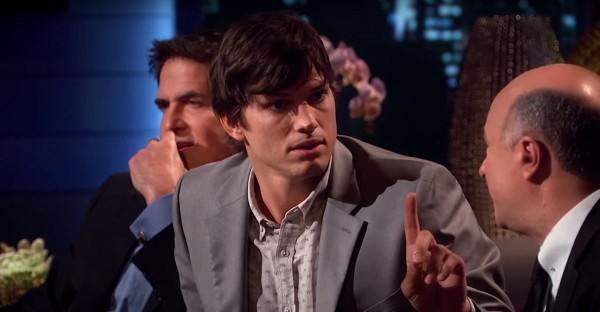 The Season 7 premiere of ABC’s Shark Tank kicked off as entertaining as it always is. This season began with a bang, as the show invited “prolific investor and investor capitalist” Ashton Kutcher to the tank. Ashton joined tank regulars Kevin O’Leary, Robert Herjavec, Mark Cuban and Lori Greiner.

Although Ashton is known for his role as not-so-bright Michael Kelso on That 70s Show, he has more recently become involved in numerous high tech companies including Skype and AirBnb. In 2013, Kutcher was even named a product engineer for well-known PC company Lenovo. As a shark, Ashton undoubtedly proves he knows the right questions to ask when it comes to investing in entrepreneurs, but I will admit it was difficult to take him seriously. I couldn’t help but feel like the whole thing was a sketch on SNL or something, but I think with time he will be able to establish himself as a savvy investor, maybe even a permanent “shark.”

The Beebo is a shoulder sling that holds a baby bottle in place on the chest, allowing parents to bottle-feed their baby hands free. The product is well designed, but several of the sharks explain that they don’t think it solves a big enough problem.

However, Lori ends up asking Ashton to come in on a deal of $200k for 30%. Ashton, being a new father, decides to join Lori. This marks the first deal Ashton makes as a shark.

Acton’s Rocket Skates are electric-powered roller skates that can wheel up to 10 miles per hour. Although the company has been growing rapidly, the sharks are still hesitant towards investing $1 million for the measly 3.5% stake they are being offered. Unfortunately, the only shark that ends up offering is Kevin, but he asks for 15%. However, the entrepreneur isn’t willing to drop his company’s valuation that drastically and walks – I mean, skates away.

McClary Bros. Drinking Vinegars is a line of specialized vinegar cocktail mixers. They are sold as natural alternatives to sodas and other artificial mixers. Unfortunately, every shark that takes a taste or even a sniff is obviously put-off by the product. All of the sharks drop out, and Kevin even begins his usual spiel to the company owner, basically telling her to never speak of this idea again. It is here, we see Ashton taking a strong stance against the intimidating Mr. Wonderful and argue with him saying, “You’re belittling people, and that’s not okay!”

Unfortunately, I don’t think Kevin takes Ashton all too seriously either.

SignalVault offers a card-sized device that blocks hackers from stealing your credit card information while it is “safely” tucked away in your wallet. The sharks become increasingly interested, as the entrepreneur tells them he makes each product for $.75 and sells them for $14.95.

Initially, Kevin offers $200,000 for 20%. Meanwhile, Lori offers him 200% for 18%. Shortly after, Robert Herjavec, who owns a multi-million-dollar Internet security firm, expresses interest in the business. The entrepreneur begins negotiating and tries to strike a deal with both Lori and Robert. He ends up closing a deal with both the sharks at $200,000 for 25%. Evidently, the more sharks you get, the more you have to pay!

You can catch next week’s episode of Shark Tank on Friday, October 2 at 9pm on ABC.

Next weeks episode of Shark Tank includes: hummus with a twist, eyelash extensions, edible cups, a solution to forgotten passwords and a Shark Tank update on The Red Dress Boutique. 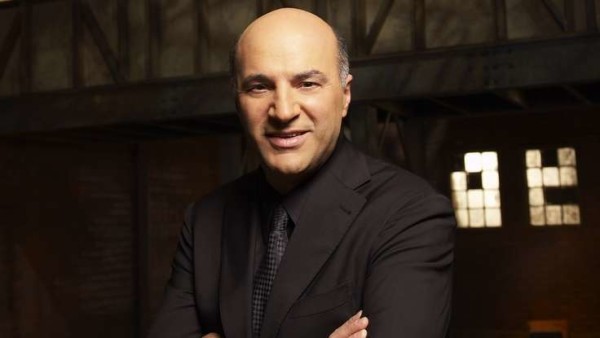 Before he became “Mr. Wonderful,” Kevin O’Leary of “Shark Tank” scooped ice cream for his first job. Since then, he went on to build a company that has since sold for $4 billion and is the founder of O’Leary Financial Group.

“Business is war. My job is to salt the earth my competitors walk in, burn down their market shares, steal their customers, take all of their profits and go home and hug my kids,” O’Leary told ABC News’ “20/20.” “[I] get up in the morning and do it again.”

To O’Leary, 61, the hardest business job in the world is sales.

“Every business has sales. If you have no sales you have no business,” O’Leary said. “I don’t think it’s ever been more competitive than it is now. We not only have competition within our own country, but we have the world competing for our customers.”

In this technique, it’s important for salespeople to know who they are and what they’re selling.

“Number-one rule: great salesmen and women understand it’s their destiny to be a salesperson and to be great,” O’Leary said. “It has to be there all the time, 24-7, no chink in that armor.”

O’Leary said salespeople need to be passionate about their products.

“You have to love the product you’re selling. You have to have an emotional bond with it. It has to be oozing from every pore that this is the greatest product you have ever sold,” he said.

3. It’s All About the Perfect Pitch.

“Don’t dribble on. Capture your audience immediately. Communicate your vision for why the product belongs in their hands. That’s the perfect pitch,” O’Leary said.

Of all the thousands of sales pitches he has heard, O’Leary said there has been one constant factor in companies that were able to gain an investor.

“In every case, that person was able to articulate the opportunity in 90 seconds or less,” O’Leary said.

“I don’t trust nice people … I don’t believe that someone can be nice all the time,” O’Leary said.

“Every product has its merits and its downsides. Don’t lie about a product … as if there’s no problems at all. Create that bond of trust. That’s paramount.”

Salespeople should know when to stop talking, O’Leary said.

“In sales your best friend is time and it’s also your worst enemy. You have to make a decision whether they’re ultimately going to buy from you or not,” he explained.

“As soon as you understand that they’re not, don’t waste your time. Cut them loose. Gummy people just keep going after the sale and wasting everybody’s time.”