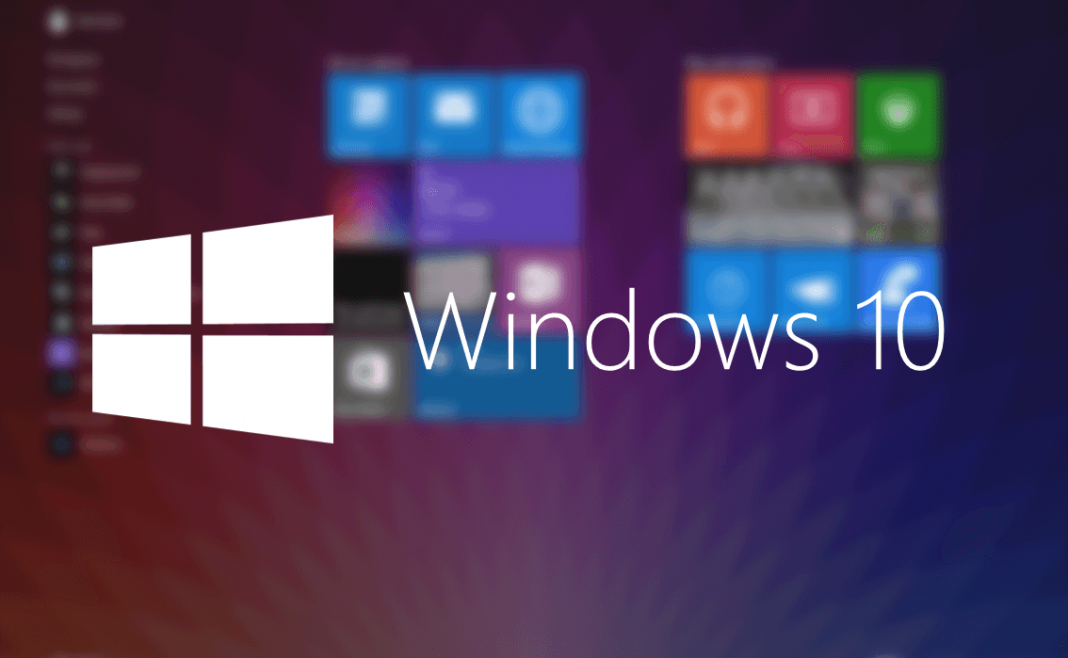 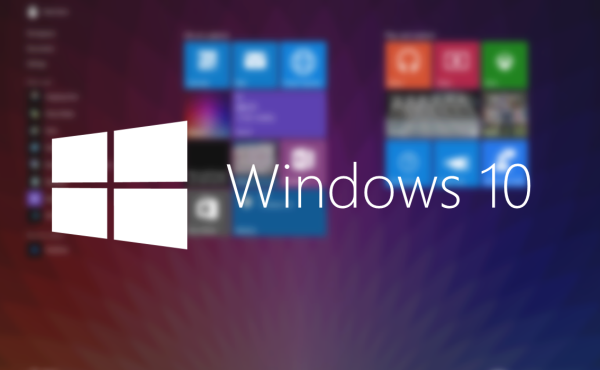 So what’s new with Windows 10? It’s a bit awkward since Windows 10 isn’t officially out yet. Not for long though since Microsoft announced that it’s pushing for an earlier release this summer. But those of us curious and excited about Microsoft’s new operating system would appreciate any good news about it. Build releases are basically speeding up as summer approaches with one cool feature after another. This will happen for both desktop and mobile. Microsoft is also very confident that Windows 10 will gain ground because of its free upgrade program that a core update is already in the works and that the free upgrade will put Microsoft back in the good graces of a certain Asian country as well as with genuine-challenged users.

Whether or not you’re trying on the Technical Preview, you’d be interested to know that build 10051 just came out with cool universal mail and calendar apps along with other internal improvements. Build 10051 was just a couple of weeks away from build 10049 which included Windows 10’s much anticipated browser, Project Spartan. Project Spartan has so far delivered on its promises of simplicity, a web annotation feature and a great reading mode. In build 10051, Spartan gives the option of directing a faulty site to IE11. 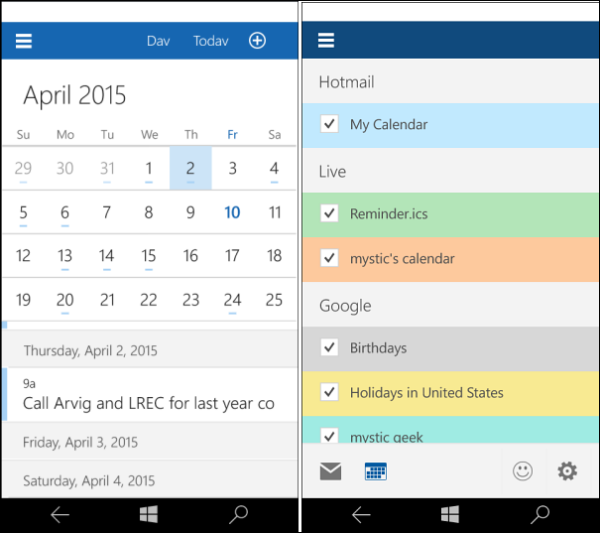 With build 10049, Windows 10’s other cool feature, Windows Hello for biometrics security just made its presence known but is not yet functional.  Windows Hello will make use of existing and future fingerprint scanning devices to log in or unlock Windows devices. Windows Hello, when fully functional will also make use of facial recognition and iris recognition through special cameras with Intel’s RealSense technology. Another cool update of the build is the new calculator which has three types of interfaces including standard, scientific and programmer. The new calculator also includes various conversion functions. Also, 10049 also improved on network settings access by putting it back on the system tray.

An upcoming build, which is 10056 will feature a resizable Start Menu and a new 3D Recycle Bin icon to replace the lackluster 10049 version. 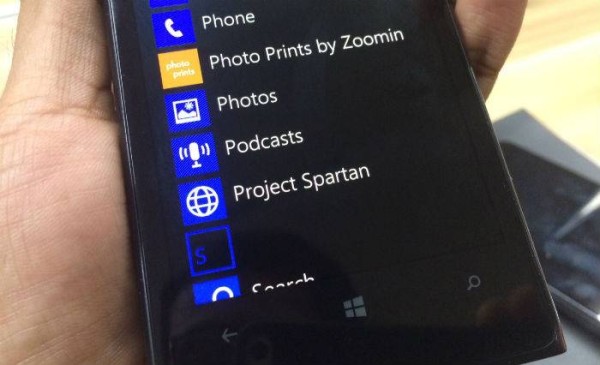 For the mobile arena, Microsoft just released its second build for mobile which also includes the Spartan Browser along with the new Outlook Mail and Calendar apps. The Office Mobile Hub was removed to make way for separate One Note, Excel, Word and Powerpoint universal apps. Windows 10 mobile will also support the ARM platform but only on future releases as per Microsoft’s One Windows program which includes small devices such as the Raspberry Pi and embedded devices in anticipation of the upcoming age of Internet of Things. The new mobile build however won’t support some models such as the Lumia 930 and the Lumia Icon due to scaling issues. 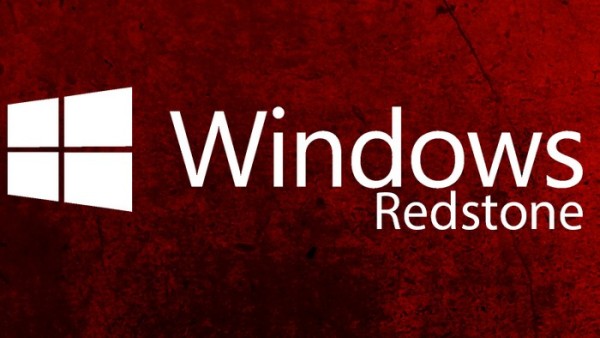 Another new development for Windows 10 is their announcement of a new update codenamed Redstone scheduled for release in 2016. Redstone, which will also be delivered via Windows Update comes with changes to the Windows 10 core, essentially making Redstone into a Windows 10.1 or service pack 1. This seems to be a premature announcement on part of Microsoft. Windows 10 isn’t out yet and now Windows 10.1 is in the works. It’s as if Microsoft is Osbourning itself. But unlike the term’s origin, the upgrade will be free and inevitable. Windows 10 will work well on its own until Redstone. Redstone will basically include any feature or functionality that will not make it on this summer’s release as well as support for other devices Windows 10 plans to handle. There’s not much specific info on what’s inside Redstone but it’s considered as a major update. Redstone by the way is fictional mineral from the game Minecraft for use in building machines.

Remember when China banned Windows 8 from its computers? It wasn’t because they didn’t like Metro but because cyber relations soured amidst back and forth hacking accusations. But last March 17 at WinHEC, Microsoft announced a deal with Lenovo and Xiaomi to install Windows 10 in some smartphone models. It goes to say that as political problems go, they’re often very temporary. Speaking of China and the Windows 8 ban, the Windows 10 update is bound to trump the Windows 8 ban. Chinese users, both licensed and pirated will still get a Windows 8-esque experience.

As summer approaches, Microsoft will be speeding up its updates, filling in improvement orders from people who contribute to the Windows Insider Program. So far, Windows 10 is off to a good start, with a few bugs here and there (because it’s unfinished). If you haven’t used it yet, want to try it out or disenfranchised by Windows 8, set aside an old PC with decent specs or install it in a virtual machine. To try out Windows 10, join the Insider’s program. Download the latest build. Your suggestion might be crucial enough to make it this summer or get built into Redstone. Windows 10 is set to be released this summer 2015 as early as June.