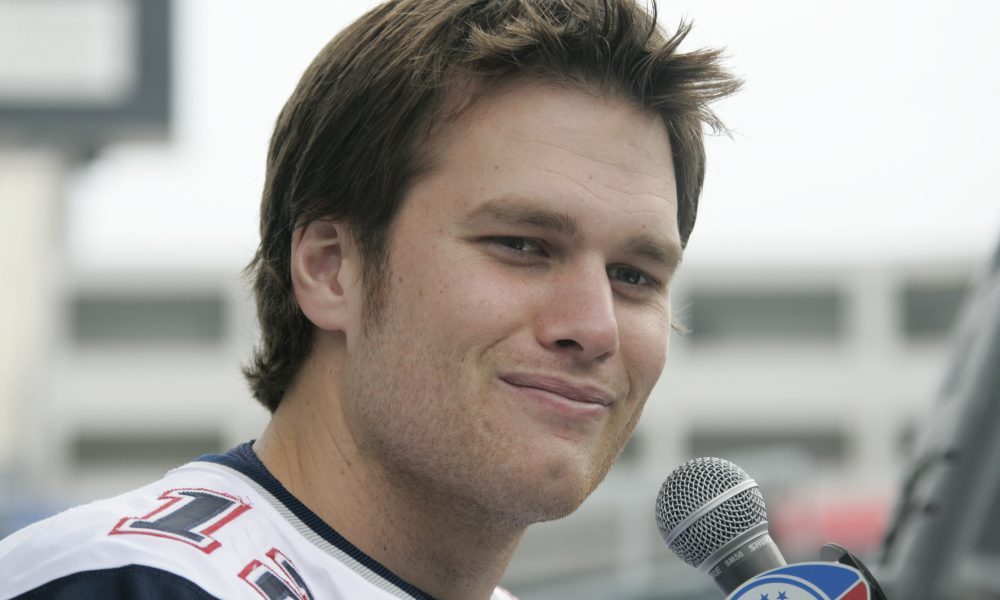 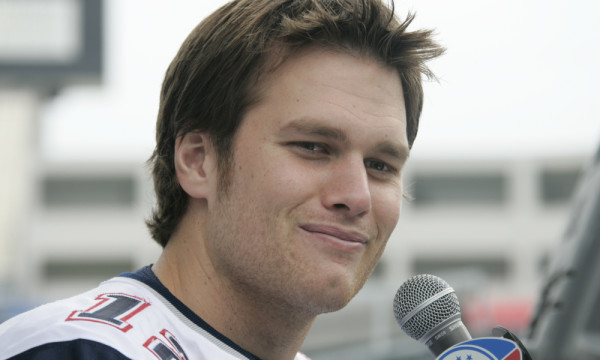 While Roger Goodell does his best (completely unsuccessfully) to hold Tom Brady accountable for his part in DeflateGate, the New England Patriots quarterback continues to help the team win week after week. The 38-year-old seems to have found the QB Fountain of Youth—which, for the record, prefers to be called Rob Gronkowski—and currently sits at No. 2 in the league with 2,054 yards and tied for No. 1 overall with 16 touchdowns, not to mention a league-low one interception.

But can a 38-year-old quarterback really play longer than some of the rookies on the team? Could Gronk and Julian Edelman really retire before the aging vet? Brady seems to think so.

“I hope so,” said Brady when asked about playing another ten seasons. “There’s a lot of things that can happen in football.”

Injury is never too far away, but Brady doesn’t have a history of issues with that. In fact, if you exclude the 2008 season in which Brady tear his ACL, you’d have to go all the way back to 2001 to find a Patriots QB starting the game not named ‘Tom Brady.’

“What else am I going to do?” continued Brady.

Umm…polish your rings, spy on teams, play pranks on Goodell, deflate footballs, your supermodel wife? Or at least that’s what I’d do in my free time if I were Tom.

“There’s nothing like playing football; it’s a big challenge and a big commitment to make. I think that’s something I’m excited about. There’s nothing I love to do more than running out and playing football. Just because someone says, ‘You should stop playing at this age, or this age, because that’s what people have done before you,’ I don’t really buy that.”

One of the biggest uncertainties with Brady’s statements is nemesis quarterback Peyton Manning. It’s hard (even for me) to ignore the decline in Manning’s numbers. Obviously he does not have the level of offensive weapons that Brady does, but that has never been a problem for The Sheriff in the past.

Since his leg injury last year, Manning just hasn’t played the way we’ve come to expect the 5-time NFL MVP too, and now the 39-year-old is more than likely in his last season and leading the NFL in interceptions. That’s Eli’s job.

So is Peyton’s struggle a foreshadowing of what’s to come for slightly younger players like Tom Brady, Drew Brees, and Aaron Rodgers? That’s also tough to say. Manning basically had to have his neck replaced back in 2011, and there was a chance he wouldn’t even be able to throw a football again. Now he has no feeling in his fingertips, and the Denver Broncos atrocious offensive line isn’t helping anything.

“Age doesn’t have anything to do with it,” New York Jets linebacker David Harris said, summing it up for us. “He doesn’t take a lot of hits. It’s pretty accurate when he says he could play another ten years. He probably could.”

Brady isn’t the first guy to say he can do it. Brees made similar comments over the past few seasons about playing till he’s 45. Brett Favre actually tried it, and he learned the hard way that when it goes, it goes fast, in a less-than-spectacular last stand with the Minnesota Vikings.

So now you want to play into your 70s, Tom? Let’s just take it a year at a time.