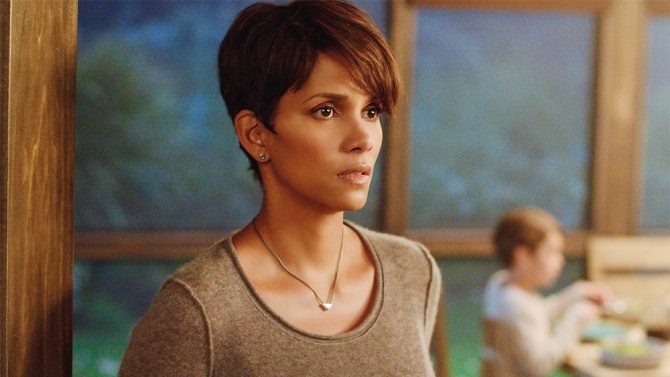 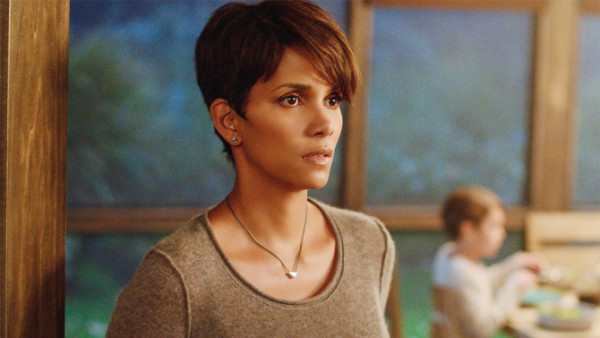 People have been poking fun at Academy Award winner Halle Berry filing divorce for the second time this week. She and her soon to be ex-husband Olivier Martinez have decided to end their two-year marriage and from the looks of it, the whole ordeal is not going to be pretty as they have raced to file a petition for divorce over the other. Halle using an alias’ to initially file her court documents, Martinez then filing his and she turning around to file again under her real name gives us a glimpse into their rocky relationship. And I don’t know about you, but it makes me wonder- what the hell is wrong with Halle Berry?

This is her third marriage, and it’s just strange that her relationships can’t last. It always fascinates me how women who seem to have everything still can’t find the one thing that they want the most- lasting love.

In fact, let’s look back her love life and this is for the purpose of understanding on my part. Not to pass judgment, but to bring perspective for other women who may be in her boat and can’t see where their issues lie. Because sometimes it takes someone else breaking it down for you to see the truth.

Going all the way back to the early 90’s she was first married to Atlanta Braves player David Justice, that relationship was very rocky. Halle even admitted later that she thought about suicide during their marriage as he would beat on her. According to her claims too, Justice is the reason she is partially deaf in one of her ears. It just wasn’t a good match. They were married from 1992 to 1997.

Then she married singer Eric Benet. They were married for two years together for five, and their divorce had something to do with Benet cheating. Apparently, he was addicted to sex and went to sex-addiction rehab, even though he told people in 2005 that he wasn’t a sex addict.

After Benet, she and actor Michael Ealy had a thing going on for about a year from 2004 to 2005 as a result of them working on the TV movie, Their Eyes Were Watching God.

Halle then moved on to Gabriel Aubry, and these two were together for five years.  They didn’t marry as she vowed to “never, never get married” again after having two failed marriages. Their relationship ended pretty messily, and she ultimately was ordered last year to pay him $16,000 a month since he has full custody of their daughter Nahla.

That brings us to her current marriage, which really surprised me because I remember her being very adamant about not walking down the aisle again.  They seemed to have a good relationship but as we have all known about life, at some point and time in life, things are not always what they seem.

Her narrative is an interesting one. A woman that every man wants can’t stay with a man. In these instances, when it is very easy to blame the other person, one has to look at him or herself and see what they contributed to the demise of each relationship. If I am really honest here, women who have experienced certain privileges in life due to her looks like Berry has- beauty queen, model, actress, etc. – they develop a complex that breeds idiosyncrasies that they either aren’t aware of or don’t care to acknowledge.

It’s a strange life that Halle seems to lead but one that is not uncommon to women in her line of her work. I always tell people that if they continue to have failed relationship after failed relationship; they need to look at the kind of person they attract. We all have a type and sometimes, that type is just not good for us, and so it takes changing our own patterns to get lasting relationship results.

In her current marriage, reports have swirled about tempers on both sides, and that is always the recipe for disaster when the people involved are not willing to compromise. And I get it. Halle doesn’t want another divorce under her belt, especially after going back on her word entering into another “holy matrimony.” That’s why she first filed under Hal Maria, which is still legally her name as she was born Maria Halle Berry.

I am sure after this is all said and done, whenever that will be, she will declare, once again, “I will never, ever marry.” But the solution is not writing off marriage, it’s working on yourself so that you can be your most authentic version of you. That way, the next time you go looking for a relationship, you will find exactly what you need because as the saying goes, “like attracts like.”

So in essence, Halle, and I am sure a lot of other people, needs to become the thing that she wants in her life.