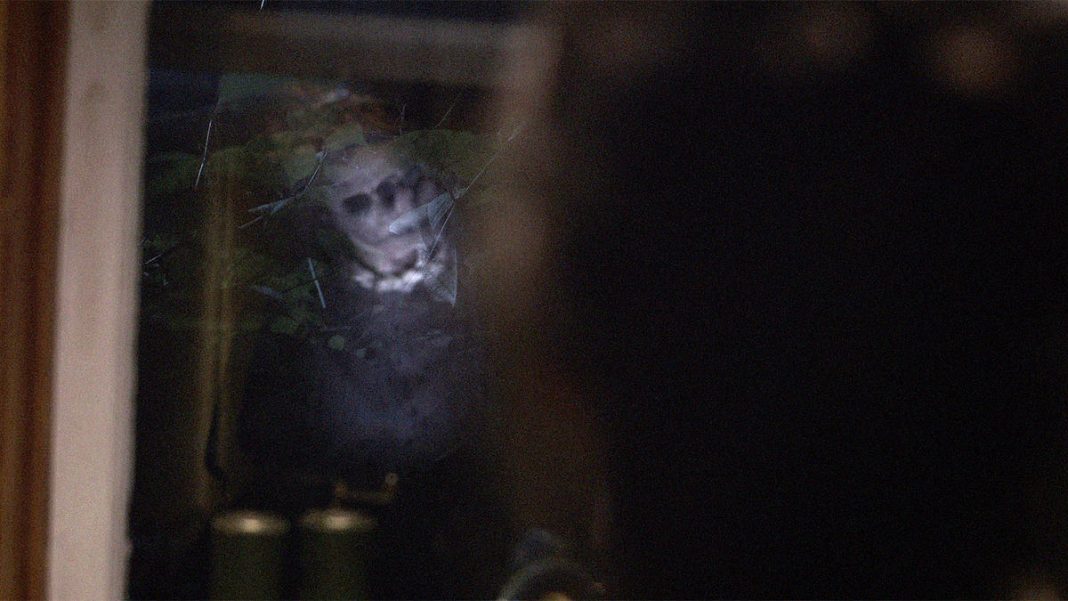 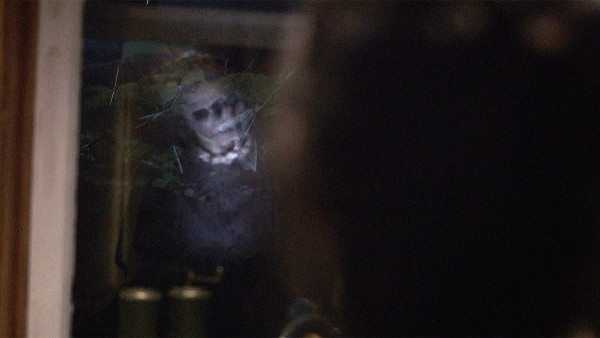 Many horror fans will recognize the story that appears in this episode of “Paranormal Witness.” “The Conjuring” was a 2013 movie credited with the story of the Perron family who were able to get the help of Ed and Lorraine Warren (best known from working on the Amityville Horror house). Carolyn and her family pulled into the yard of their new home. Her husband Roger then found out she put a deposit on the house without telling him. Daughter Andrea said she was mom’s little helper in that house. With five Perron kids in total, the family settled into their new home.

The kids were playing hide and seek when Cindy, one of the daughters, bolted. She went down the basement with a flashlight in hand. She found an old box in the basement. She opened it and thought she had found a hiding spot for hide and seek. She got into the box, and her sisters couldn’t find her. Cindy tried to get the box open after a while but it wouldn’t open, so Cindy started screaming. She started to run out of air and thought she was going to die in the box. When they found her, she was as white as a ghost, and she told her sisters the box wouldn’t let her out.

While doing dishes one night, there was a weird sound and the basement door opened on its own. Andrea dropped a dish when she saw a reflection behind her because she turned around, and suddenly the reflection was gone.

One day while doing homework in her room she heard a  baby crying from downstairs. She said it was distressing, and the baby was wailing and screaming in pain, but the screaming suddenly stopped, and she heard a door creaking. A stream of mist came out of her mouth after the temperature in the house suddenly dropped, and the door slammed shut. Cindy’s dad, Roger, went to look at the door and entered the basement. He felt a hand on his back that stopped as suddenly as it started. He had thought it was Carolyn, but she wasn’t in the basement. Roger went upstairs, closed the door and nailed it shut.

Andrea had a nightmare where she was being attacked. She was paralyzed and couldn’t move at all. She woke up terrified. The next morning Caroline was frantically scribbling with a pen. Andrea saw her drawing the person that attacked Andrea in her dream. Caroline was shocked to hear what had happened in her dream, and it scared Caroline a lot. Awake, Andrea saw the same thing she’d seen in her dream. Roger said he wanted a rational explanation for these things happening, but didn’t have one. All the girls slept in one room for a slumber party and the room got so cold they could see their breath. Cindy saw something hovering over Andrea’s bed but had no idea what it was. She was then dragged across the floor and thought she was going to die. She tried to scream, but no sound would come out. While holding on for dear life, she prayed. Cindy said as fast as the thing that dragged her appeared it disappeared. Andrea said they all wanted to make this house a home.

Carolyn woke up one night smelling smoke. She saw tall men standing in the bedroom, and she was frozen with fear. A woman spoke an incantation and Carolyn said it was conjuring something up. Something pierced Carolyn’s leg, and she threw the covers off of her. Carolyn showed Roger her leg; it was bleeding.

Christine said it was upsetting watching her mother going downhill. Andrea said it seemed like she had suddenly aged decades. Carolyn did research to determine who had lived in the family’s house before they bought it. She said there were suicides, drownings and people freezing to death in that house. She also found out an infant had died in the house after a woman sacrificed the baby for eternal youth and beauty. Carolyn said she felt like there was a curse on the property.

One day a man and woman, the family didn’t know knocked on the door. They were paranormal researchers and investigators and had found out about the problems they were having in the house. Carolyn said she was skeptical but hopeful that they could help her. The couple visited each room to feel the energy in the house. She said the house was so quiet you could hear a pin drop. The female investigator then started shaking and said she sensed a malignant presence in the house. She said Bathsheba was the name of the presence. Carolyn was told they wanted to perform a seance to correct this. Roger didn’t like the idea and knew there was something wrong with doing it. The kids were sent upstairs during the séance. After two minutes, all hell broke loose in the house. The house shook and trembled. Roger said their table was lifted off the floor. Carolyn began to cave into herself and shut down. Her kids saw the pain on her face and her body. They said her facial features became twisted. Roger said Carolyn was possessed. Andrea said she had never been so scared in her life. Carolyn shot backwards and flipped over. Roger thought the investigators had killed Carolyn, so he ordered them to leave. Roger grabbed Carolyn by the shoulders, shook her and told her to come back. Her kids also begged her to come back. Eventually, she woke up. The family packed up, sold the house and moved. The kids were happy to leave. Carolyn said she was happy when they left the house.