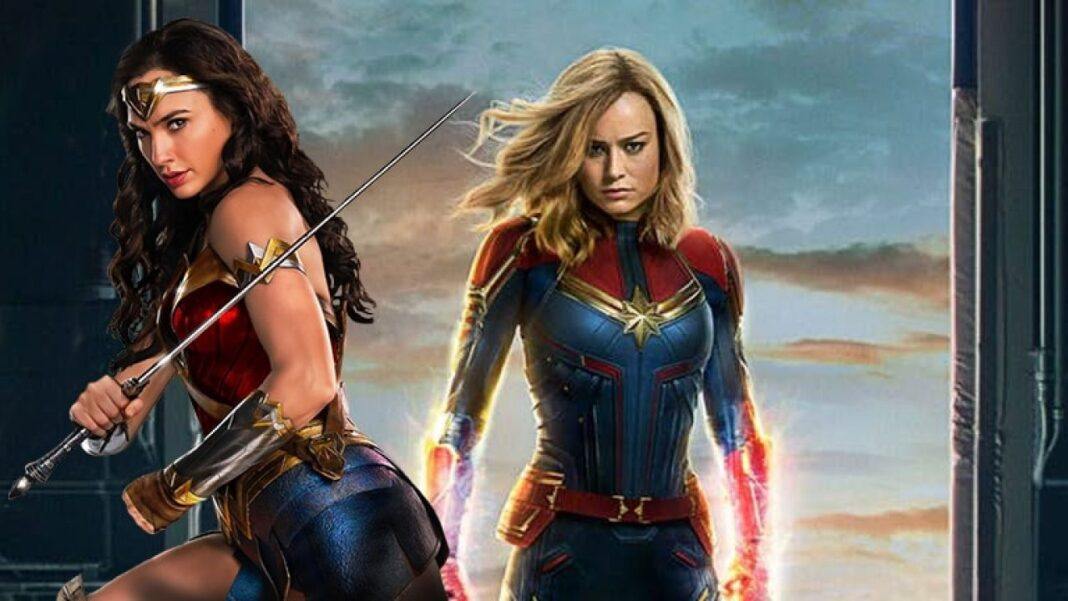 The film and entertainment industry has dramatically evolved in terms of stories told and new characters; diversified directors have increased the gender balance on the lead superhero roles and have paved the way for some truly unique stories. They have ensured they have the leading positions which not only give the movie stellar ratings with critics and audiences alike. With the current state of cinema, it’s hard to predict the future but we do have some solid classics to keep coming back to in the meantime.

If you ask any comic book lover who Wonder Woman is, they’d pause to look at you strangely and then say “of course”. She’s a central member of the Justice League, wields an electric lasso and could kick down a skyscraper if she had to. The memorable roles DC has given her has made her one of the praised screen goddesses in the comic world. Moreover, her unique superpowers have taught many about the ability of women being able to be independent and bold despite the situations.

Wonder Woman is currently featuring in her second film Wonder Woman 1984 after her incredibly successful first film, which is considered one of the best recent DC films to watch. As it’s very easy to be a fan of this talented superhero, we are looking forward to many more movies with her starring in them. According to New Free Spins No Deposit in this article, there are even a range of superhero-themed online slot games for adults to play, on various casino websites, featuring DC characters like Wonder Woman, the Justice League, Batman, and Superman.

In 2019, audiences saw their first glimpse of Carol Danvers aka Captain Marvel in her first film. After her grand entrance, she featured in Avengers: Endgame alongside the rest of the Avengers team. Captain Marvel’s abilities and unique features make her a refreshing addition to the Marvel Cinematic Universe as she’s a strong female character with a no-nonsense approach in her fight against evil. With her exciting capabilities, we are looking forward to potentially seeing her in different movies with her fellow superheroes. Set to be released in 2022, Captain Marvel II is currently in pre-production with Brie Larson taking the character to the big screen again.

Supergirl hails from the planet Krypton, which is also the famous birthplace of the ever popular Superman. As a relative of Superman, Supergirl defends Earth using the same principles as her more popular counterpart. She possesses all the same powers; super strength, flight,and X-Ray vision. She has had her own popular TV series Supergirl since 2015 and the sky’s the limit as far as Supergirl is concerned. This exciting character is expected to remain on small screens until season six in 2021 as it will be the series’ final season. However, with such a lovable and interesting character, it will be intriguing to see what might be next in store for the DC superhero.

If there is one character that audiences have seen frequently in numerous films over the years it’s Jean Grey. Part of the X-Men, and arguably one of the most powerful mutants on the planet, she’s a character not to be messed with. Jean Grey first graced cinema screens back in 2000 in X-Men with Famke Jannsen playing the character. More recently, Sophie Turner has taken on the role as young Jean and starred in X-Men: Apocalypse and also X-Men: Dark Phoenix. While Jean has telepathy and telekinesis, her powers are amplified as the Dark Phoenix, making her one of the most powerful mutants to come up against. Although the 2019 film was disliked by many, it adds some serious depth to the character and raises some very important questions about power and those who wield it.