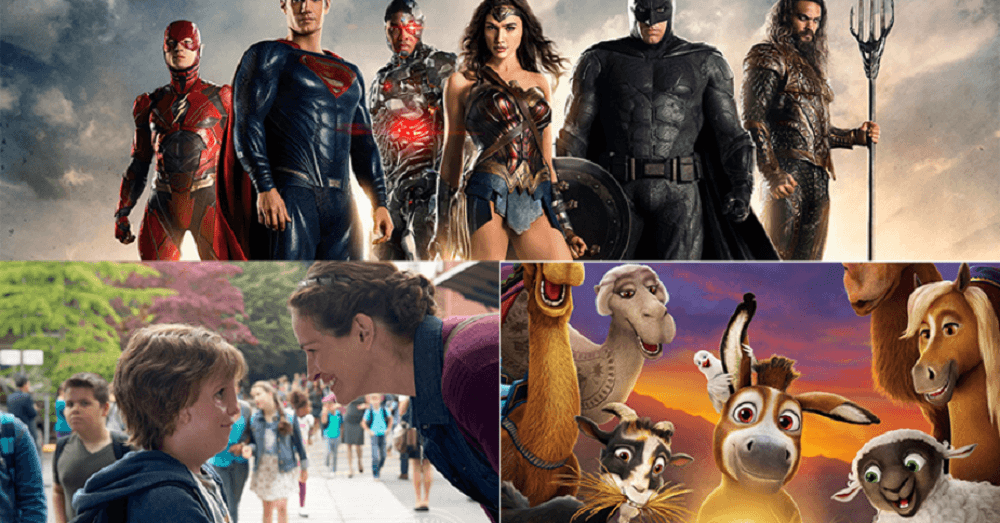 DC Comics seems to have put more might and time into its “Justice League” over “Wonder Woman,” but we already know which one wound up doing the best and worthy of a sequel.

“Justice League” should have been DC Comics answer to “The Avengers” franchise, but even analysts overpredicted it’s weekend take thinking $110 million sounded right.

Only in the modern era of superhero films could a $96 million opening weekend be considered anything less than impressive. But that’s the situation Warner Bros. and DC’s “Justice League” find themselves in.

The movie features a murderer’s row of superheroes: Wonder Woman, Batman, Cyborg, the Flash, Superman, Aquaman. Some of the world’s most popular stars — Ben Affleck, Gal Gadot, Jason Momoa, Amy Adams — fill out the cast. Joss Whedon, the writer-director behind “The Avengers,” one of the biggest ticket sellers of all time, helped write the screenplay.

If studio estimates hold, it will also have the dubious distinction of being the lowest-opening film in the DC Extended Universe.

Most movies would be instant blockbusters with $96 million in opening-weekend ticket sales. But “Justice League” is far from a typical movie. On top of the blue-chip characters it assembles, the film cost at least $400 million to make and market worldwide. (Overseas, “Justice League” collected an additional $185.5 million, with strong results in South Korea and Brazil.)

The lackluster domestic turnout for “Justice League” raises new questions about the ability of Warner Bros. to effectively exploit its DC Comics characters on the big screen. Warner has delivered successful television adaptations like “The Flash,” “Gotham” and “Arrow.” But four of the studio’s last five superhero movies — designed to sell mountains of merchandise in addition to tickets — have been considered letdowns, to one degree or another. “Wonder Woman” is the lone exception.

“Justice League” received mixed-to-negative reviews. Rotten Tomatoes, the powerful review aggregation site, delayed posting a score for the film until the last minute as part of a new video initiative. That move was interpreted as an effort to hide a “rotten” score, especially since Warner owns 25 percent of Rotten Tomatoes. A spokeswoman for the site subsequently said that Warner was not involved in the decision to delay the score.

It has been a rollercoaster for the DC Universe since “Man of Steel” kicked off the comic book franchise in 2013, with films battling high expectations, critical reviews and the impossible standard of competing against the Marvel Cinematic Universe. “Batman v Superman: Dawn of Justice” may have been a critical dud in early 2016, but it still opened to $166 million and went on to net $873.3 million worldwide by the end of its run.

“Justice League” comes on the heels of the widely well-received “Wonder Woman,” the first DC Extended Universe film to score with both critics and audiences. It reunites Ben Affleck’s Batman and Gal Gadot’s Wonder Woman to fight a new threat facing earth while introducing new characters like Ezra Miller’s The Flash, Jason Momoa’s Aquaman and Ray Fisher’s Cyborg. “Justice League” didn’t impress critics, but neither did “Batman v Superman” or “Suicide Squad,” which still managed to earn $133.7 million out of the gates.

Warner Bros. is remaining optimistic about “Justice League’s” prospects, even with the lower than expected launch against a production budget that’s reported to be in the $250 million to $300 million range, which doesn’t include marketing expenses.

“I did have a higher expectation for the three days,” said Jeff Goldstein, who heads up domestic distribution for Warner Bros. “(But) this is a big vacation week, and we have an opportunity to get a big audience to see us in a different pattern.”

Goldstein said he is also encouraged by a few factors, including the overall B+ CinemaScore, the fact that women, who accounted for 42 percent of the audience, gave it an A- overall, and that Saturday earnings were up from Friday’s.

“Clearly there is interest in the movie,” Goldstein said.

“Justice League” pulled most of its weight abroad, where it launched to $185.5 million from 65 markets, boosting the worldwide debut to $281.5 million.

One film that did have a heroic showing this weekend is “Wonder,” an adaptation of R.J. Palacio’s novel about a child with a facial deformity that stars Julia Roberts, Owen Wilson, and Jacob Tremblay. The family-friendly drama opened in second place with $27.1 million against a $20 million production budget and could be on its way to becoming a sleeper hit. Lionsgate distributed the film, which was financed and produced by Participant Media.

“Earnest emotions can be easily mocked, but they penetrate deep,” Erik Feig, co-president of the Lionsgate Motion Picture Group, said in an email. “I think people feel besieged and uncertain about the world — wondering what is really in the hearts of their neighbors — and this movie shows that there is much goodness in most of us.”

Mr. Feig has built a reputation among book authors for cinematic adaptations. He worked with Stephenie Meyer to turn her “Twilight” novels into films. Other authors with whom Mr. Feig has worked include Mr. Chbosky (“The Perks of Being a Wallflower” started as a book) and Suzanne Collins, the force behind the “Hunger Games” book and movie series. Mr. Feig optioned the rights to Ms. Palacio’s “Wonder” before it was officially published.

“Any time you have a big superhero movie opening, a movie like ‘Wonder’ could be overshadowed. But it’s one of the brightest spots of the weekend,” said Paul Dergarabedian, a senior media analyst for comScore. “This could be a $100 million movie as people get the word out.”

Disney and Marvel’s “Thor: Ragnarok” fell to third place in weekend three with $21.8 million, bringing its North American total to $247.4 million. “Daddy’s Home 2″ took fourth with $14.8 million and “Murder on the Orient Express” landed in fifth with $13.8 million. Both are in their second weekend in theaters.

Opening outside of the top 10, the faith-based animated film “The Star,” from Sony’s AFFIRM label, took sixth place with $10 million. And both “Lady Bird” and “Three Billboards Outside Ebbing, Missouri” continue to thrive in their expansions.

The Thanksgiving holiday should not be discounted either in its potential to boost a film’s earnings, and the only, albeit formidable, competition will be from Disney and Pixar’s latest “Coco.”

“Thanksgiving is the perfect second weekend for any movie,” Dergarabedian said. “Including ‘Justice League.’”

It is possible that “Justice League” could make up lost ground over the Thanksgiving holiday. Only two movies are scheduled to arrive in wide release, both starting on Wednesday: Pixar’s “Coco” and the Denzel Washington vehicle “Roman J. Israel, Esq.” Warner noted that ticket buyers gave “Justice League” a B-plus grade in CinemaScore exit polls, which could spur ample word of mouth. To compare, “Batman v Superman” got a B.

Warner seemed to have turned a corner with “Wonder Woman,” which wowed critics and audiences alike in June. But “Justice League” ran into unexpected production and marketing difficulties.

Mr. Whedon, initially brought in to rewrite scenes, ended up overseeing extensive reshoots when the film’s director, Zack Snyder, stepped away to contend with the death of his daughter. On the marketing side, Warner was somewhat hobbled by Mr. Affleck’s personal travails, which made him a less effective promotional force for the film. 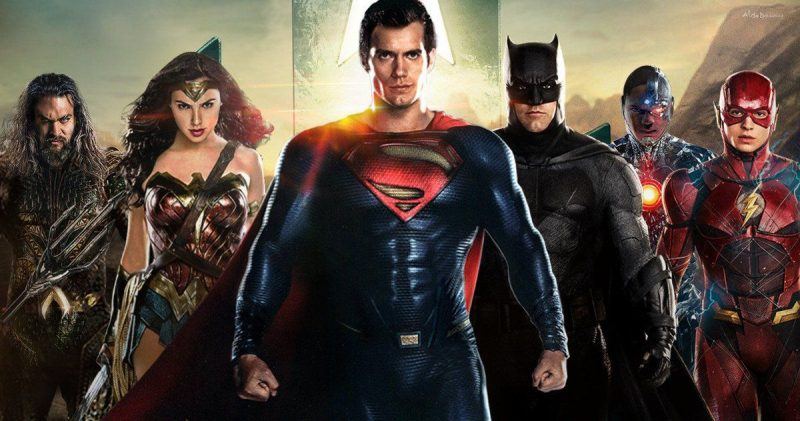