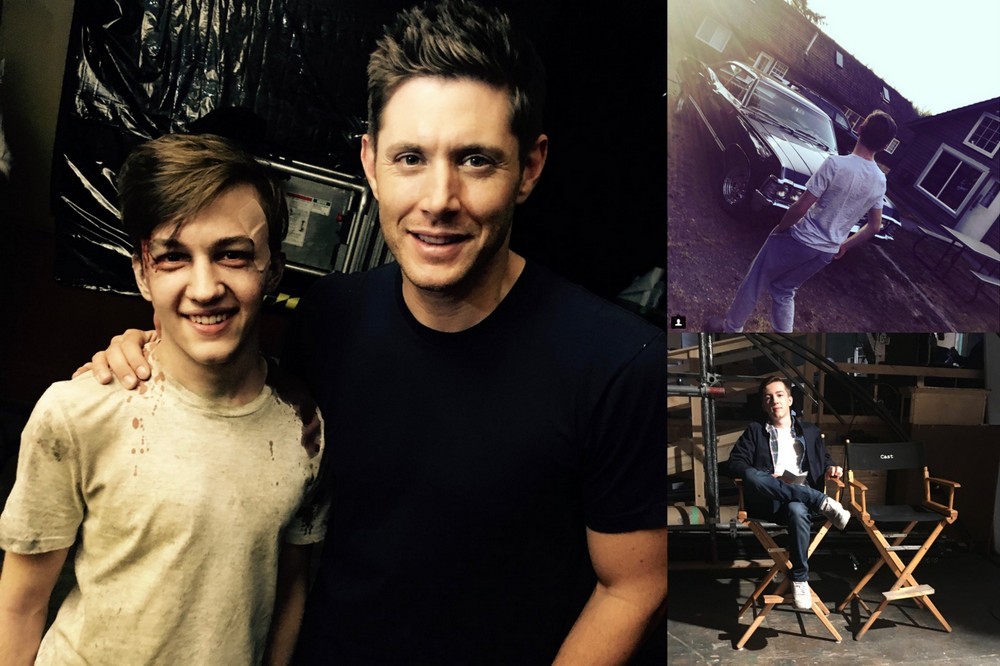 In the Supernatural episode of Advanced Thanatology, Seth Isaac Johnson plays Shawn Raider, a kid who goes exploring where he shouldn’t (we all know how that ends, don’t we?). One thing I loved about this character, was the throwback to Dead in the Water, all the way back in Season 1.

Even Dean makes mention of Lucas Barr, the young boy who also went silent after seeing something traumatic. (If you haven’t seen the episode – Chuck forbid – Shawn goes mute after seeing a ghost.) Seth also appeared in 22 episodes of The Killing. 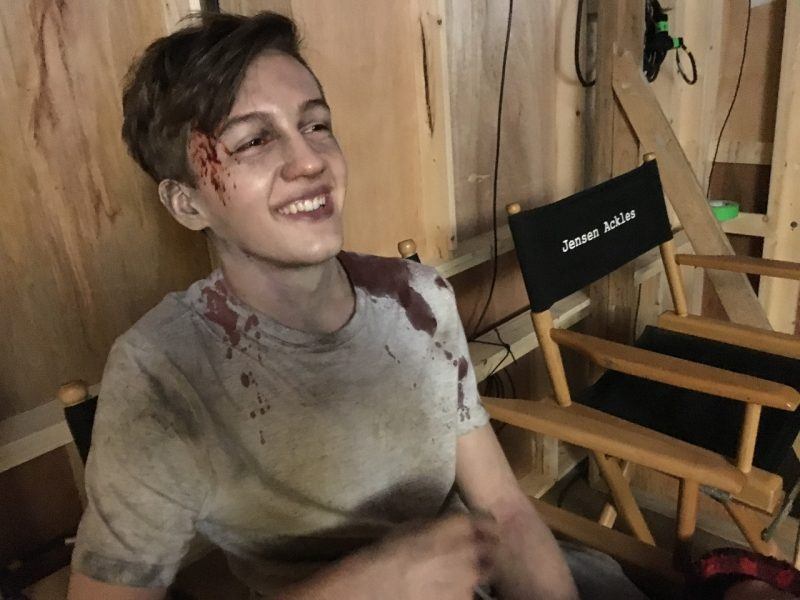 Tell us about your character, Shawn Raider, in Supernatural.

He’s sort of the quiet one of his group. The relationship that he has with Evan – he sort of just acquiesces to the situation – he doesn’t really have a say. He just sort of accepts whatever has gone on. You can see that with going to the house, taking the mask, all that stuff. But I think he’s also a character that a lot of people maybe can relate to; a lot of people have been in that situation, or know somebody who has. He’s a character you can sympathize with – he isn’t the one who incites all of these actions that lead to the events of the episode. He doesn’t have any real way to stop it. I think that it tugs at the heartstrings a bit, with what happens to him. 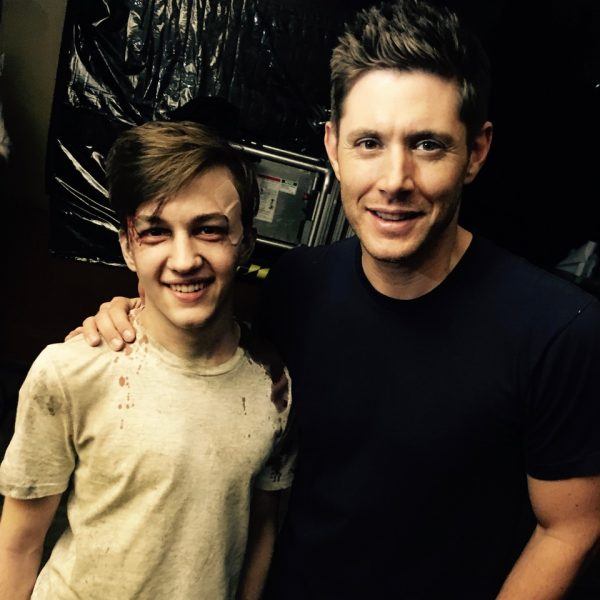 What was it like working with Jared Padalecki and Jensen Ackles?

They were amazing. Their chemistry – it’s nothing I’ve ever seen before, just because they’ve been working together for so long. Not even just between them, but with the crew as well. They have such great chemistry with everybody. You can tell that they all have a lot of history – I’ve heard a lot about what it’s like working with them throughout the years; how they thought they were going to be cancelled multiple times, but every time everybody just wants them back and I think it’s the chemistry that makes them work so well together on screen as well. Why so many people are invested in the characters, just because they’re actually like that. 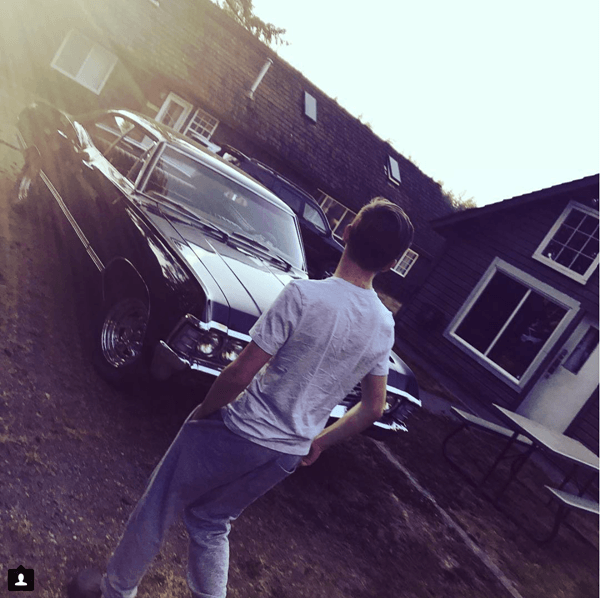 Obviously, you’ve heard of Supernatural before; did you watch any of the shows?

I’ve seen a few episodes, and I know a lot of people who are very invested in the show; as I’m sure you know there is a large fan base that absolutely loves all of the characters. 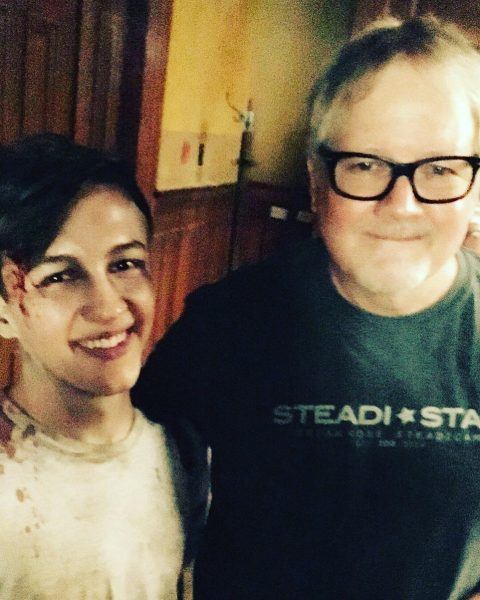 I’m a proud card-carrying member of the #SPNfamily; so I know what you mean. What did you enjoy most about working on Supernatural?

It was a super unique experience for me, because I had never really worked on something that was so action-oriented, first of all. Second of all, I got to die, which was pretty cool. I spent more time in makeup in this episode of Supernatural than I think I have on anything before. 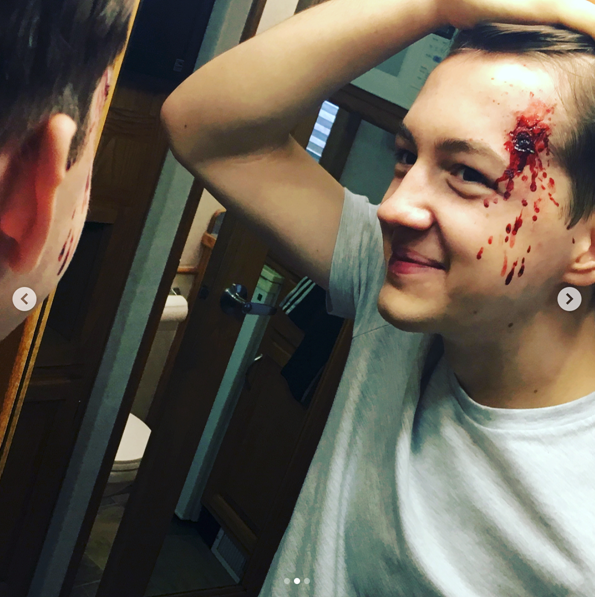 I was going to ask you about that – how long did the makeup take?

It took about 30 minutes; but funny story, actually, just because of the shooting schedule on the last day I had to be in and out of the makeup like three or four times. It sort of adds up. 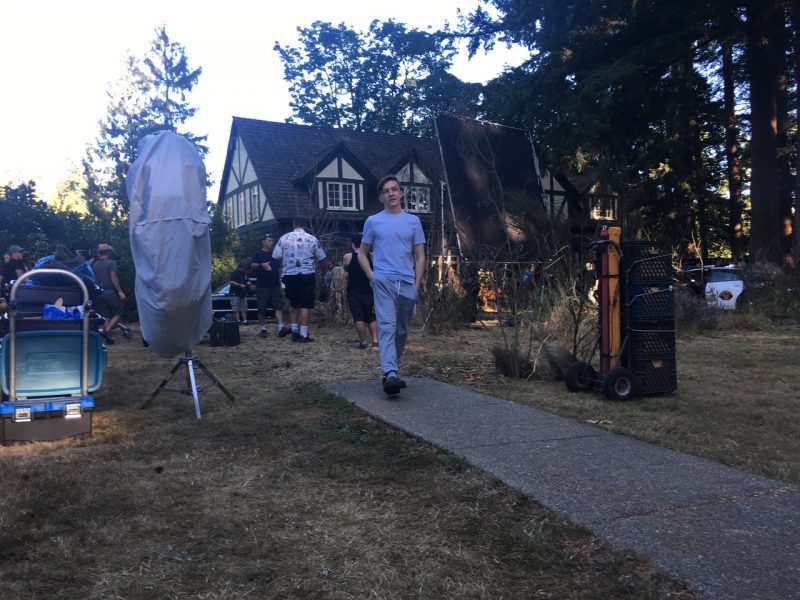 What was the funniest thing to happen during filming?

In the intro sequence when Josh, the actor who played Evan, when he and I were filming our exploration of the house – it was a lot of fun just improvising and playing because we had total control over what we did. That was a super unique experience, super exciting – and we just got to play around a lot, which was really good for trying to build the chemistry, as well.

It was very Blair Witch.

In the opening sequence, where you guys are climbing over the fence – we only ever see a small portion of the fence, mostly between two trees – was that fence actually there?

There actually was a fence there. It wasn’t the same exterior of the house as the interior; the entrance was quite a bit different, so walking up to the house and entering it – I was really surprised that they were able to make that look so seamless. When we were on set filming it, I was thinking, “How are they going to fit this stuff together?” They did a great job; it looked really awesome on camera. 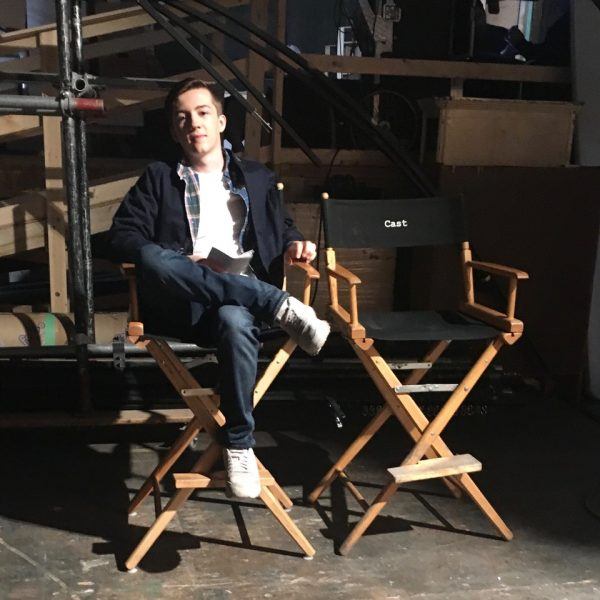 What made you decide to take up acting?

My mom was a radio and theatre teacher at an art school in Edmonton for about a decade. My brother played Tiny Tim in A Christmas Carol at the Citadel Theatre in Edmonton. It was sort of in our family already; he got too old for it. The producers of the play, they asked if I wanted to audition for it. I had never done anything like that. Apparently, my parents were like he’s a bit more shy side, he probably won’t want to … but apparently, I disagreed. And now we’re here. 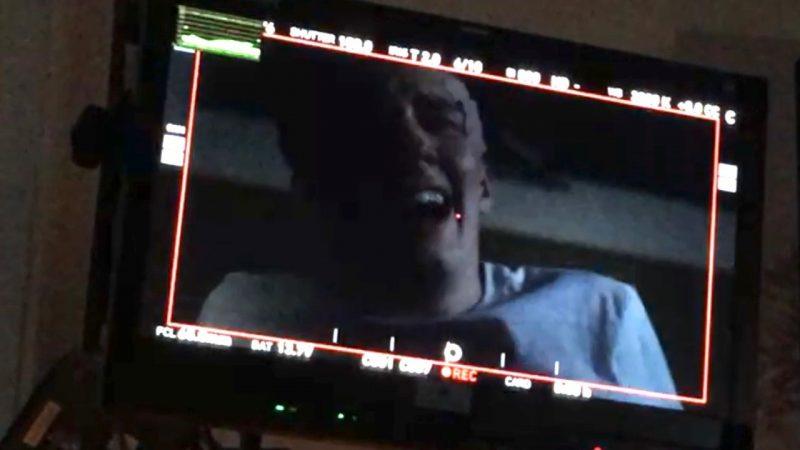 I always wish I could talk about upcoming things, but I’m not able to at the moment. 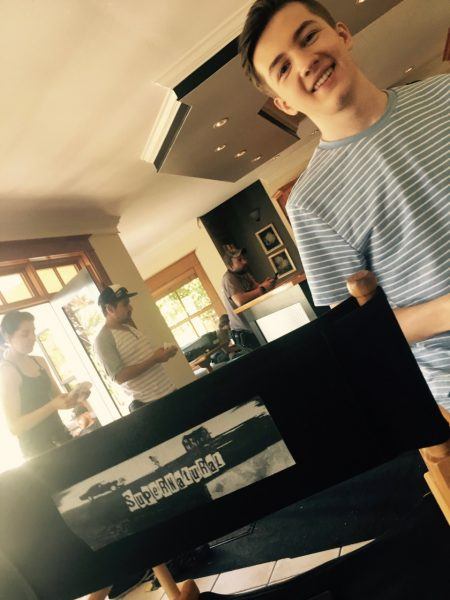