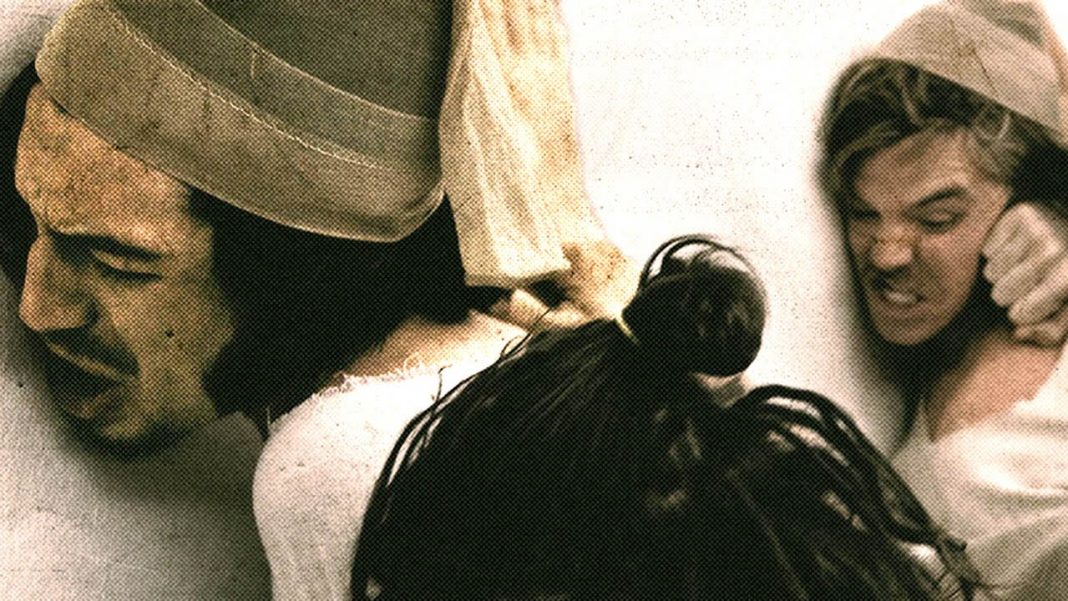 Don’t be fooled however, the original story is shocking and entertaining enough. If told in its purest form, you will be shocked by what unfolds before you. This movie holds a special, special place in my heart as I studied it extensively for a college class I was taking in high school. It was shocking to me how quickly people turn evil and turn on each other when in positions of authority.

In the film, 24 males out of 75 are selected tp take on randomly assigned roles of prisoners and guards in a mock prison experiment set up by Dr.Phillip Zimbardo. What makes this film stand out from the others already is the fact that they’re using the actual names of some of the people involved. For example, Dr. Phillip Zimbardo is the name of actual doctor who conducted the experiment. If you want a great book to read about how easy it is for men to do evil things to each other than check out The Lucifer Effect, it’s a non-fiction read you won’t soon forget.

Back to the trailer, it doesn’t take long for you to see that the tide changes in the prison quickly. The guards start to take their role very seriously and begin abusing the prisoners right away. As the prisoners begin to act out(because it’s not human nature to take abuse laying down) the abuse gets worst and worst. This is supposed to be a high-end science experiment as it’s taking place in the basement of the Stanford Psychology building.

The Stanford Prison Experiment put together an impressive cast. Fronted by Billy Crudup as Dr. Zimbardo, the younger component includes Michael Angarano (The Knick), Ezra Miller (who will play the Flash in DC’s cinematic superhero universe), Tye Sheridan (the new Cyclops of X-Men: Apocalypse), Thomas Mann (Me and Earl and the Dying Girl), and many more. Olivia Thirlby (Dredd) also plays Zimbardo’s wife, who has her own concerns with this entire set up.

This is a great story about how easy it is for all of us to go dark. Everyone has a dark side to them and if put in certain situations it will always come out! This film is getting a July 17th limited release, but I really hope it will be on DVD soon!