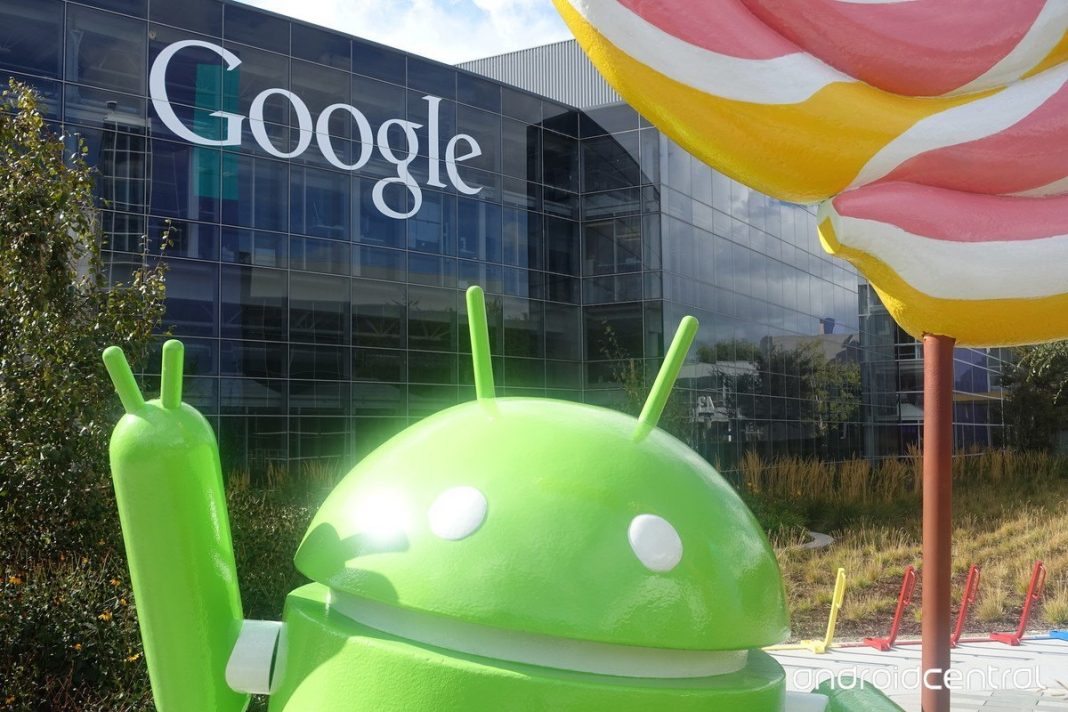 Google is much into experiments. Not surprising from a company led by engineers. It’s experimenting into driverless cars, Wi-Fi via balloons, investing in small companies and now, the company is into patent clearance; a project it calls, Patent Purchase Promotion. The company did experiment with a small Linux-based mobile operating system with much success and now its experiments with a browser-based operating system has borne fruit. Now Google is all over the place throwing stuff around hoping something will stick. It worked before and it will work again. After all, as one leader of another ‘organization’ would say, “Discovery requires experimentation.”

The word patent has been thrown around the past few years especially between tech giants Apple, Samsung, Microsoft, Google and others. Patents, which are supposed to protect its owners’ rights to their innovative products or ideas as well as enable them to license out those ideas, are now used in unscrupulous ways to damage the competition, to derail their progress and to earn a few bucks along the way. There are unscrupulous entities that purchase patents just to sue the pants of someone else who has a similar idea. These entities are called patent trolls. A sleazy, monopolistic and non-progressive practice.

To curb this practice, Google seeks to subvert the patent office and become the new patent keeper and regulator to ensure patents and intellectual properties actually perform by keeping patent trolls away. It’s still an experiment but Google has a lot of money to throw around. Unlike the US Patent and Trademark Office, Google’s program would be fast, simple, and easy to use.

“…By simplifying the process and having a concentrated submission window, we can focus our efforts into quickly evaluating patent assets and getting responses back to potential sellers quickly,” — Allen Lo, deputy general counsel for patents.

The idea has similarities to Google for Entrepreneurs wherein Google invests or aids in the investments to innovative entrepreneurs and startups which is actually like the show, Shark Tank, but with less teeth. The program was implemented last May 8 and finished a few days ago, May 22. There’s no telling yet how many patents were actually sold to the company as they’ve yet to evaluate which patents to keep by June 26. Google promises fair treatment to patent sellers as they’re automatically granted a license to practice their invention. What will happen to the patents sold? Simply put, whatever Google seems fit as per their FAQ:

Question: What does Google intend to do with the patents it purchases?

Answer: Google maintains a large patent portfolio. Any patents purchased by Google through this program will join our portfolio and can be used by Google in all the normal ways that patents can be used (e​.g.,​ we can license them to others, etc.).

Which leads to another question: What’s to stop Google from being patent troll king, if they’re not trolling already? How would they troll patent owners? By undervaluing the patent, but that would be between Google’s and the owners’ lawyers. No doubt they’d try to devalue patents as much as possible but they’re rumored to be ready to buy patents for as much as a billion. Google did encourage sellers to get legal assistance before selling, which is a good sign. The search giant did imply that they don’t plan on becoming a non-performing entity, which is another word for patent troll like an ant lion waiting for an infringer. A good patent is ripe for licensing and they intend to do just that— but still sue the pants off anyone they catch for infringement.

The company still considers this project as an experiment but will keep the patents of course. To their credit, it’s a novel experiment intended to clean up the patent market where more than 60 percent of patent lawsuits were initiated by patent trolls. However, this project also has the potential to be monopolistic in itself. Many flock to where the process is easier and Google no doubt has the money. Google would probably end up owning a huge chunk of US patents. Whether it succeeds or not is anyone’s guess at this point, but we can always count on the government to control emerging evil empires, right?